As I am currently on holiday in France with my French mademoiselle, I haven't been posting much lately. I'd rather relax and enjoy the holiday than be steeming away online, and so there probably won't be many updates from the journey. However, this was too good to let pass.

The other day, we went for a typical French family dinner out towhat is probably an average French restaurant in a town called Evreux in Normandie in the north of France. There was nothing extraordinary about the occasion, the place, the restaurant or the family (of my mademoiselle) that I went with. For an average Norwegian though, I'd say what we had to eat was quite extraordinary:

This was my main course. It is a sort of "sausage" made out of the intestines of pig. It has quite a strong, appaling smell, but just like stinky cheese tastes good, so does stinky sausage. I'd most certainly have it again. It is quite a heavy food, and goes well with red wine. A close up look at the contents of Stinky sausage / Andouillette. Photo: Guttorm Flatabø. This is probably the one course (perhaps in addition to snails) that you have tried yourself. I've had this many times before both in Norway, Italy and Denmark. It is quite a simple course of minced beef with minced onion, raw egg and capers. I am used to it all mixed together, but in France you get the choice of prepared (mixed) or unprepared (seen on the picture) which was the choice of my maiden. You might have heard that the French are sometimes derogatorily called "frog eaters". Frog legs was my starter, it was both filling and delicious. A bit like a juicy chicken, or a firm white fish in texture, but all in all tasted what it had been cooking with/in. Snails is another typical French course that is often frowned upon. My French mademoiselle had it for starter. It also mostly tastes of what it is cooked in, in this case being butter pesto. Snails / Escargots. Taken out of their house and drowned in butter pesto.

I had in fact already tasted both frog and snails before this meal, but the best starter, and quite likely the most nutritious was by far bone marrow. The father in the family had this for starter. I knew bone marrow from smaller bones in other courses, but here you are served some of the biggest bones available which are probably just discarded in most countries. Marrow is very fat, so if you like beef and bacon, marrow should be to your liking too. Bone marrow / L’os à moelle rôti. These bones are almost the size of a fist in diameter.

When presented with the menu I was told that one of the starters was "donkey balls", the testicals of a donkey, that is. Knowing all the previously presented courses I didn't find this very surprising, but as you can see from the photo, donkey balls are in fact just a creative way to name a dish made with poached eggs. If you are interested, here is the menu. You'll need Google Translate, or somesuch if you do not master French.

PS: I hope this hasn't turned you off French food, because these are only the peculiar examples of maybe the top food culture of the world that also makes lots of delicious food that will please any palate.

PS2: The English names of the plates are my simple translations, you are not likely to be successfull if you ask for "stinky sausage" in a restaurant.

food travel france paleo whalepower
3년 전 by guttormf47
$5.71
24 votes
댓글 남기기 23
Authors get paid when people like you upvote their post.If you enjoyed what you read here, create your account today and start earning FREE STEEM!
STEEMKR.COM IS SPONSORED BY

The photos are gorgeous! But I gotta say... I love France BUT noooooo donkey balls! :)

Thanks for letting me know! Do you have a link?

As you can see and read, the donkey balls were just in the name, not in the food.

It looks so good so I'm going to throw up 🤢

Thanks for the post! Even though strange, your pictures and description makes it sound delicious and makes me want to try it! I love to travel and will have to put these on my list to try next time in France 😋

You should absolutely try! The sausage and bone marrow were my favorites. In this restaurant it wasn't too expensive either, it was quite an average restaurant I think. The frog legs had probably been frozen because a little part of them tasted a little rancid, like frozen fat fish can (or usually) do.

As for the beef tartar, you might want to look it up on Wikipedia, because apparently there's substantial risk of bug contamination which isn't deadly or anything, but might not be something you want. I'll probably only eat that in Norway from now on.

HaHa! Thanks for the tips! I find that restaurants in smaller towns/away from the touristy areas usually have fabulous foods and much better prices. Enjoy the rest of your trip!

thanks for sharing. the food looks so good. I want to try those frog legs, never had it

As with my last post, I am trying out voting bots, thus all the bot comments. 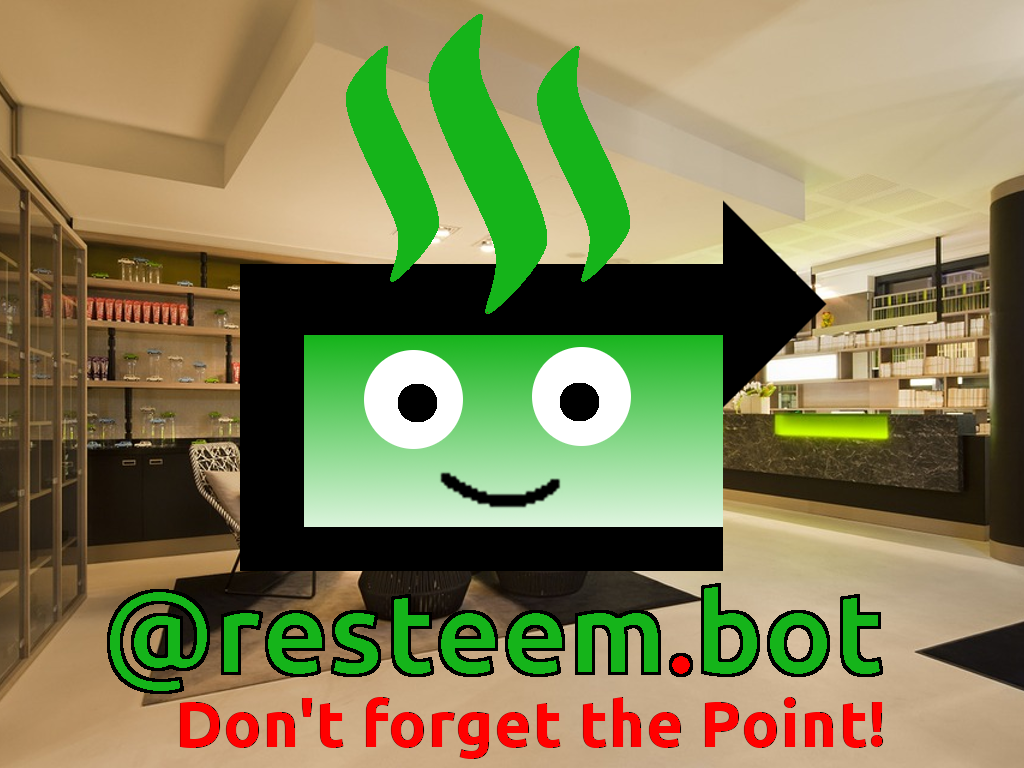 Resteemed and 100% upvoted. Thank you for using my service!
Read here how the new green bot from Berlin works.
@resteem.bot You have just self-voted yourself using @treeplanter. Make other people happy and vote for others instead! Connect the steemit network, make the value. Be nice and share!
Anyway you have still planted 0.25 tree(s)...

This post has received a 13.85 % upvote from @lovejuice thanks to: @guttormf. They have officially sprayed their dank amps all over your post rewards. GOOD TIMES! Vote for Aggroed!

Wow that looks so nice yummy
@rogerblu be blessed

Congratulations @guttormf! You have received a personal award!