I'm having a BLAST celebrating St. Patrick's Day with a lil' bit of boozy baked goodness. I have to say, these beer cupcakes are THE BOMB! 💣

Here in the U.S., they've been nicknamed Irish Car Bomb cupcakes, as well as the beer cocktail that goes by the same handle too. Despite their politically charged moniker, these cupcakes taste absolutely DYNAMITE!

If you have choose to use other brands (or homemade Irish cream) I imagine your results will be just as mind-blowingly yummy, if not better! 😍 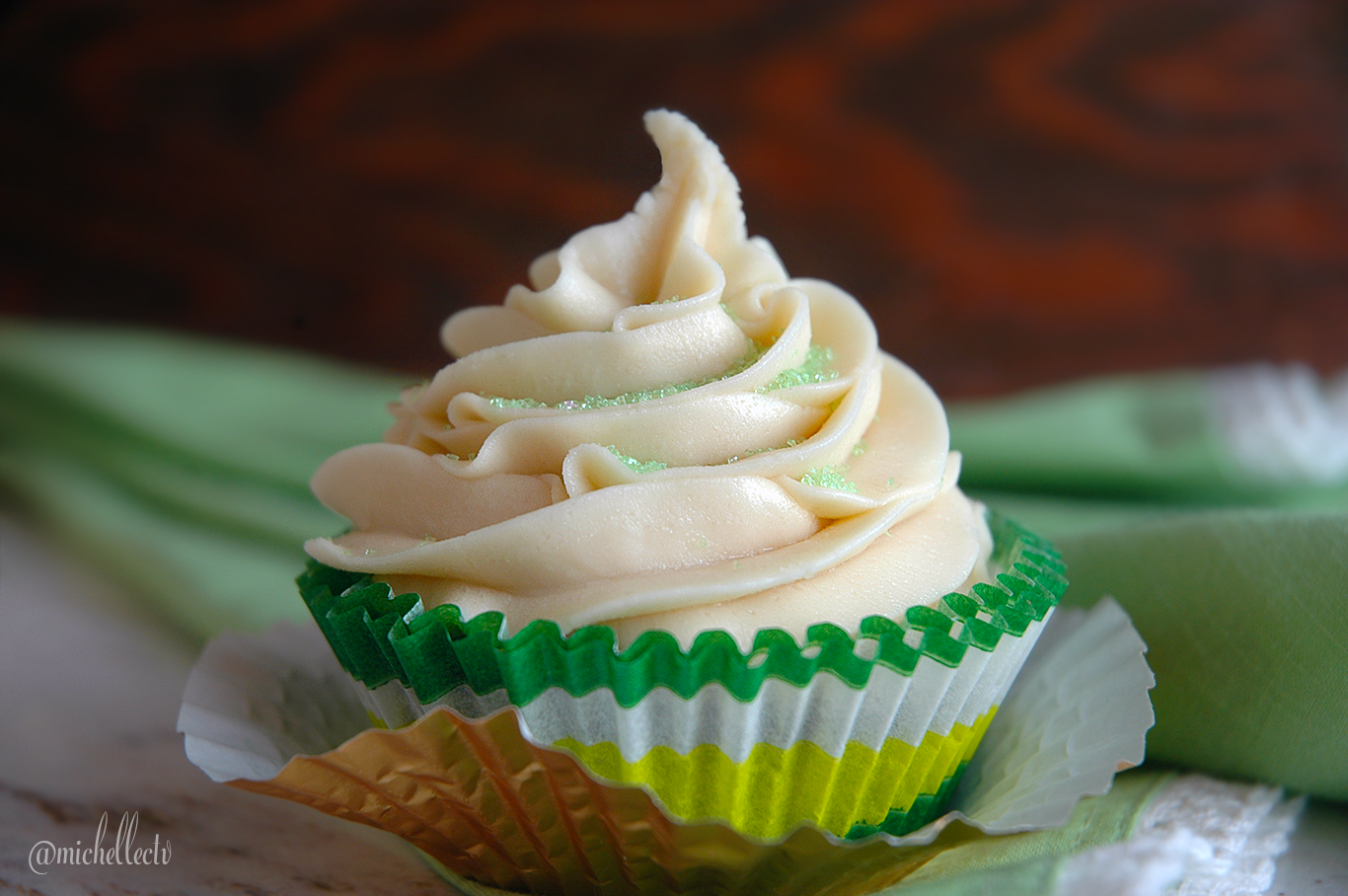 For the ganache filling:

For the buttercream frosting:

That was quick and easy! A cakewalk, so to speak. Next, we'll make the boozy ganache filling... 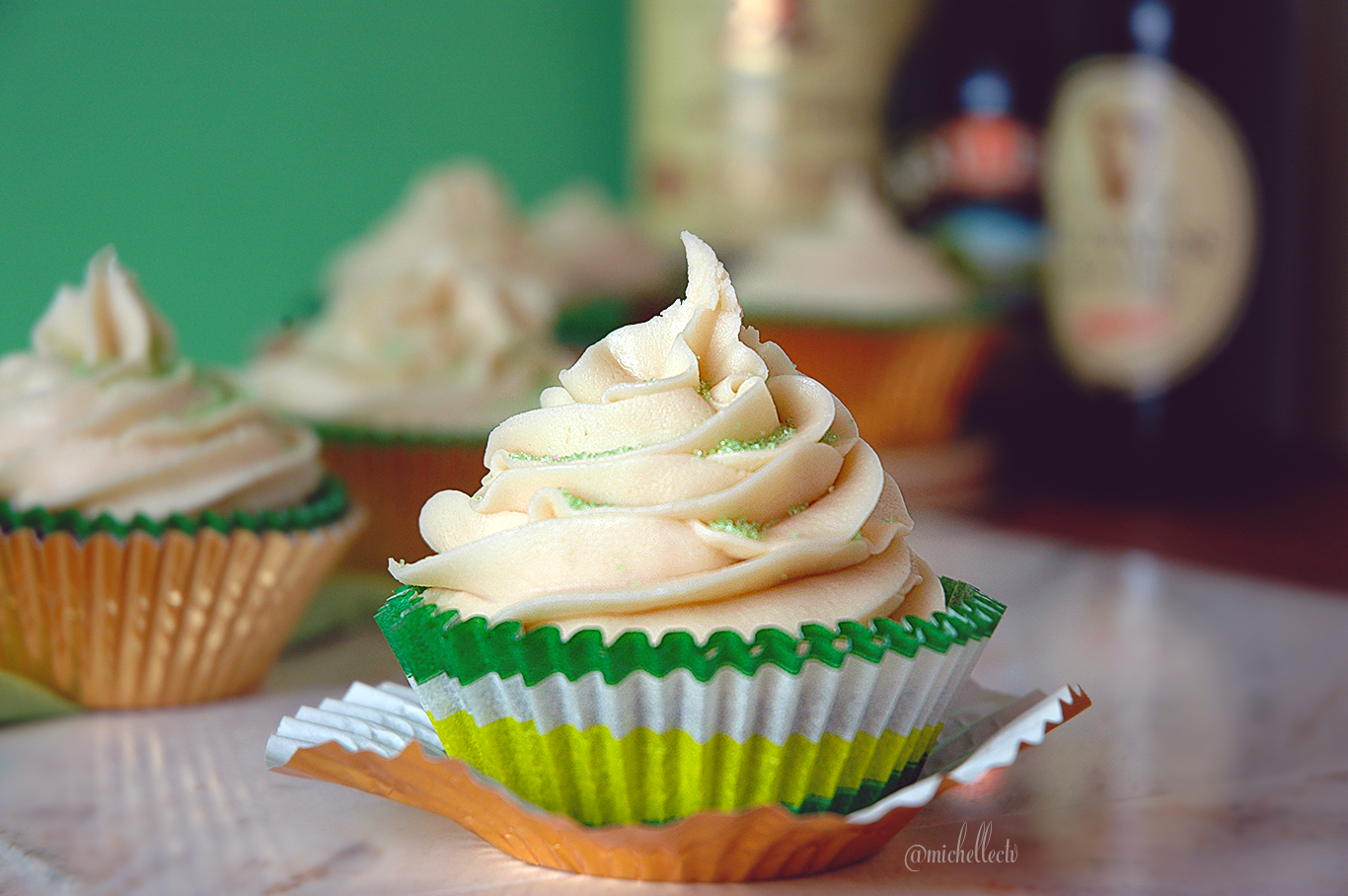 For the ganache filling:

Almost done! Next up, is the frosting... For the buttercream frosting:

Again, easy-peasy! Now that your cupcakes have cooled you can get to the fun part of decorating them and then EATING them!

Watch How to Make a Car Bomb Beer Cocktail:

💡 Tipsy Tip: Once you’ve detonated your “bomb” this drink is meant to be chugged a.s.a.p. The longer you wait, the more likely you are to avert your mission! 😮 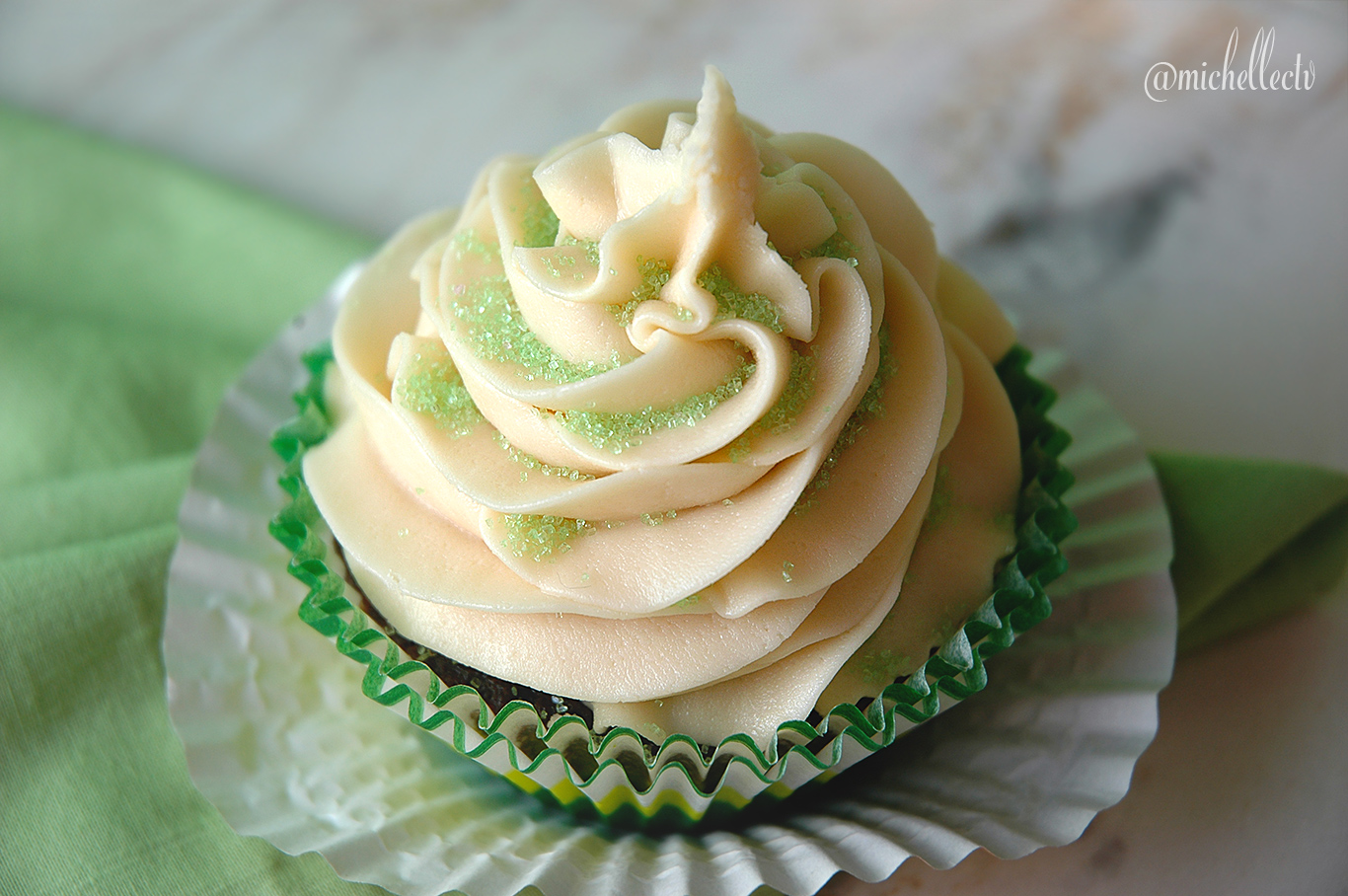 Thanks for commenting, upvoting and resteeming this post! I hope my post will inspire you to treat yourself to something sweet! Until next time...

P.S. If you enjoyed this post (and I hope you did!) FOLLOW @michellectv for more Fun, Food, Drinks, Beauty, Travel & Style! ❤️ food recipes howto stpatricksday life
3년 전 by michellectv62
$45.91
75 votes
댓글 남기기 43
Authors get paid when people like you upvote their post.If you enjoyed what you read here, create your account today and start earning FREE STEEM!
STEEMKR.COM IS SPONSORED BY

Its a great recepie. I love it

Even if I can not taste it, I bet it's really delicious. But aesthetically it is a bomb, like a work of art! Great!

What a combination, wake up with an irish coffee 'n whipped cream, top off the day with a delectably delicious creamy cupcake, then wash it all down with a creamy foamy explosively *frothy * beer cocktail! 😲 😋

Yes!!! Three full meals in that day. Or, you could give it a go in the reverse order : D

Oh, I love cupcakes in my country they say "ponquesitos" and many people eat paper. 😹😕😐

Michelle, is cocoa and cacao the same?

This looked so good I just had to reesteem it.
Who doesn't love "St Pat's Day"

Thank you for the resteem ; )

You are welcome - It is well deserved!

Now THAT'S a cupcake I can get on board with.

The color, texture and appearance looks fantastic, I will try to prepare them with the similar ones in Venezuela, although I don't think they look the same, they don't make shipments? Lol, I congratulate you. They look provocative.

You can use alternative ingredients... it doesn't have to be brand name... or even Irish.

Introducing a car bomb beer cocktail in my country is going be the record sales of the year in my country.
Thanks so much dear cos i have a new idea of that, and that's all becouse of you.

Happy my post could be a source of inspiration ; )

Thanks so much i will definitely give the cupcakes a "craic"! 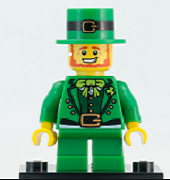 Thanks - my guess is that no one else got it - but you did and that is main thing!

how delicious are those CUPCAKES

They were very yummy, thank you ; )

Beer-butter mixture in the batter! So interesting! I'll have to try it along with the beer cocktail at some point.

Love, love, love the photos! And you frosted the cupcakes so beautifully!

Thanks for the recipes @michellectv!

You are beautiful but I would have this cake right now :p
hehe kidding :p
It is delicious.

Damn, I need to find a wife that really cooks well :)

Make the recipe and impress a lady : )

Congratulations! This post has been upvoted from the communal account, @minnowsupport, by michellectv from the Minnow Support Project. It's a witness project run by aggroed, ausbitbank, teamsteem, theprophet0, someguy123, neoxian, followbtcnews, and netuoso. The goal is to help Steemit grow by supporting Minnows. Please find us at the Peace, Abundance, and Liberty Network (PALnet) Discord Channel. It's a completely public and open space to all members of the Steemit community who voluntarily choose to be there.