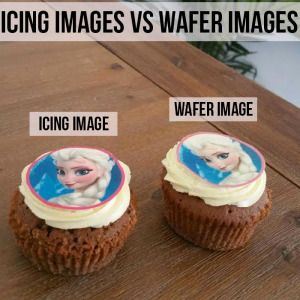 I’ve highlighted the key points of comparison for each product to help you make your decision, and then will pick the best type for the occasion.
The comparisons are based on:

Material / Texture – how does it feel?

Printed appearance – how does it look?

Taste – how does it taste?

MATERIAL / TEXTURE - HOW DOES IT FEEL 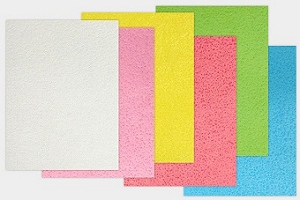 Wafer paper: It is slightly transparent and dissolves under liquid, the colour on wafer paper lacks a little vibrancy and images can come across a little blurred. For broader printed shapes, where the sheet isn’t the centerpiece of the design (eg leaves, butterflies and some patterns), it can work well. Icing sheets: Since these sheets are specifically designed for printing on, images are generally clear and crisp. Colours are never completely true to the image (we are printing using edible inks after all!), but there are some fixes to get the colours close .

When starting in Edible Ink printing one of the first decisions is choosing the paper you will use. Wafer paper or Icing sheets? Well, like many things – it depends!
So folks let’s break it down. 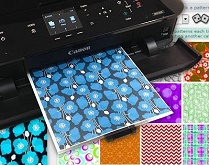 Wafer paper (also known as rice paper) is a starch based material, made from potato or rice starches. It is a stiff but slightly transparent material, with some of the thicker sheets measuring up to 0.6mm in thickness. This means it generally maintains its shape unless exposed to a large amount of liquid, when it starts to dissolve. Common ingredients are dehydrated potato starch, oil, and water. Icing sheets (also known as frosting sheets or sugar sheets) are layers of icing which are pressed thinly onto backing sheets. They are quite a flexible material, and much less transparent, but can be a little fragile when peeling. Ingredients are generally derived from tapioca or cornstarch, with added sugar and gums.

Taste
Wafer paper generally has a flavourless taste (although some have a vanilla flavouring), and dissolve in the mouth, meaning it doesn’t affect the flavour of the food it is applied to. 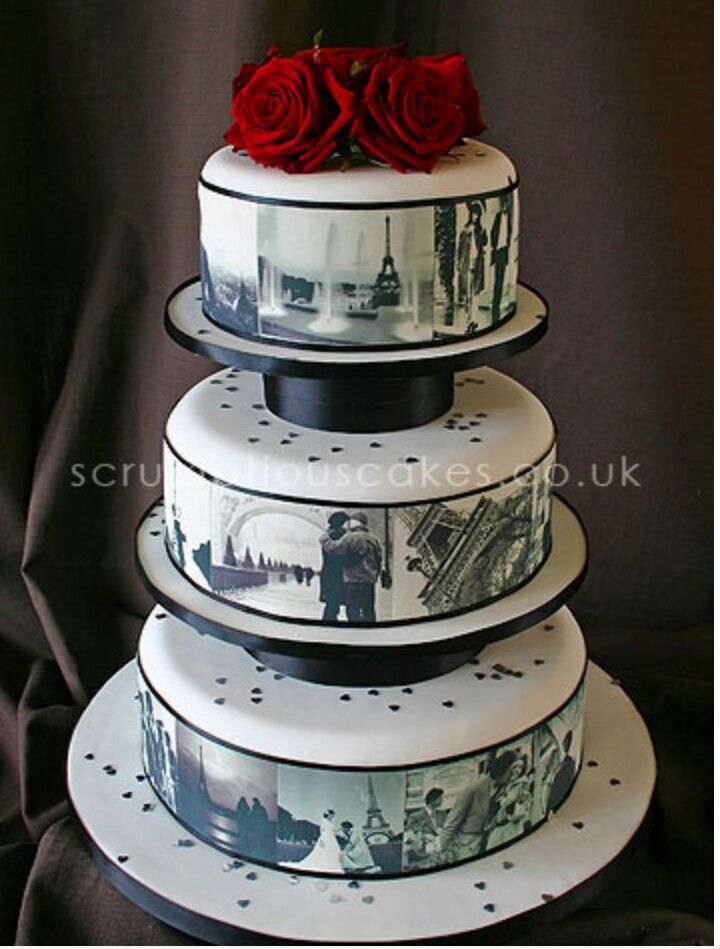 Icing Sheets tend to have a slightly sweet and vanilla flavour (although taste can vary by manufacturer). Because the icing is generally absorbed into the baked goods, any taste is not usually noticeable. Taste Winner: Wafer paper . This one’s a bit subjective – but you could argue wafer paper does have a slight advantage in that it is generally flavourless. But it comes down to what it is being applied to. 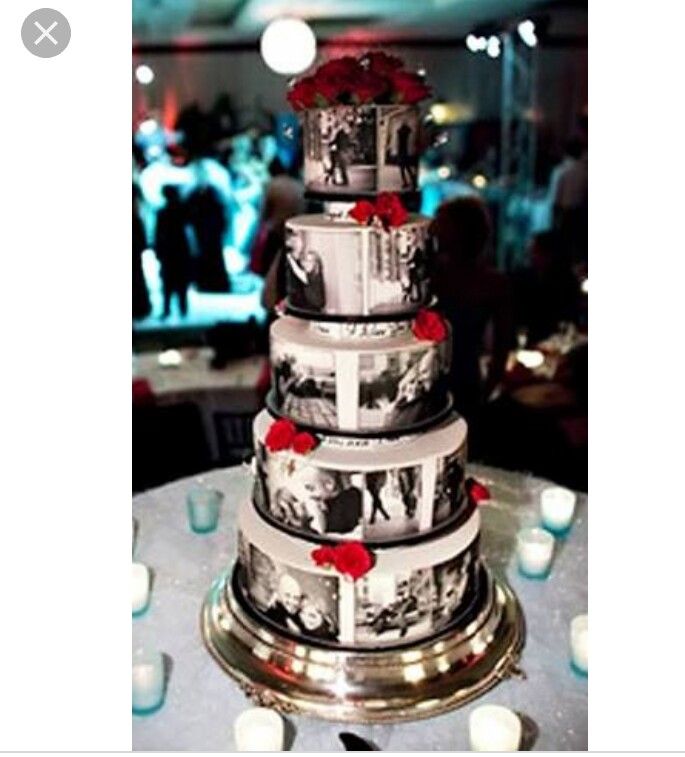 Price Winner: Wafer Paper – Wafer paper wins here, it is considerably cheaper. However Icing sheets do have ‘pre-cut’ options in circles and strips, which gives an extra edge on speed when applying to lots of cakes And that's the magic ink

food contest nigeria stach steemit
3년 전 by ucathy44
$0.12
13 votes
댓글 남기기 2
Authors get paid when people like you upvote their post.If you enjoyed what you read here, create your account today and start earning FREE STEEM!
STEEMKR.COM IS SPONSORED BY

Interesting
I will follow you to see your future posts!