Can Real Madrid Win Champions League for Third time in a row? 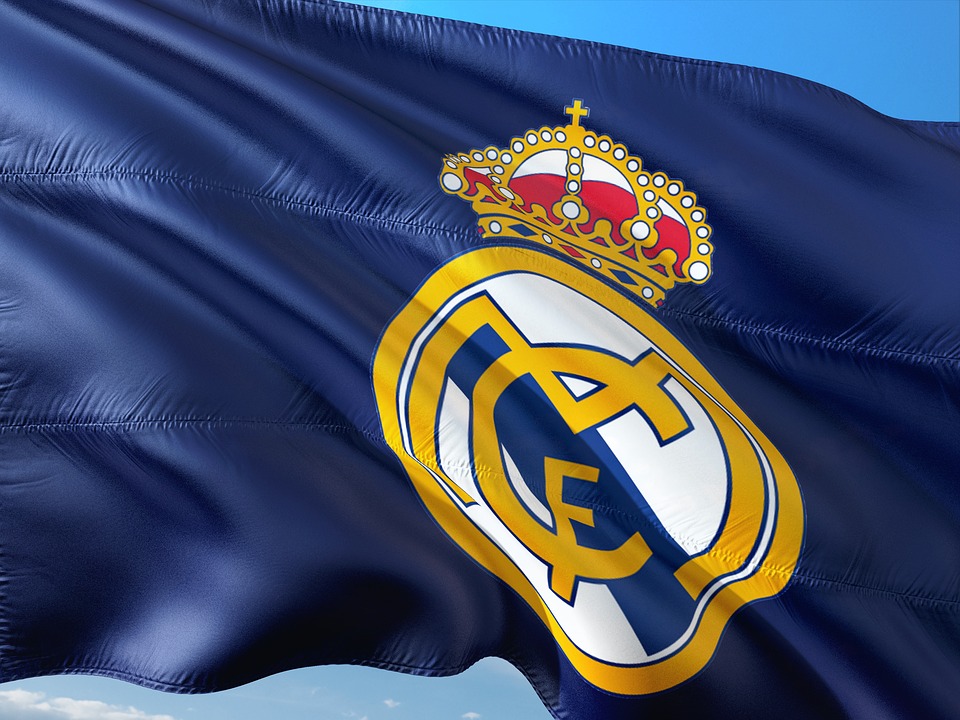 Next Target
Their next target is to win the Champions League title for third time in a row. And they are not much far away from that record. They are already in the final of Champions League.

They will face Liverpool in next few days. This game will be going to be competitive. if Real Madrid win that game they will be first club ever to win the champions league third time in a row.

what your view on this?? Can Real Defend the title again??

football sport ucl
2년 전 by football-36552
$6.68
2 votes
댓글 남기기 2
Authors get paid when people like you upvote their post.If you enjoyed what you read here, create your account today and start earning FREE STEEM!
STEEMKR.COM IS SPONSORED BY

It should be a very entertaining match, Real Madrid is experienced in matches like this and they are favorites, but Liverpool can beat any team on their day. I say Liverpool take the lead, but then Real Madrid turn it around to win it for the third time in a row.