Growing up in Florida didn't allow much time for skiing. There aren't enough hills and the temperature rarely drops below freezing. So, my first time skiing was when my dad, sister, and I took a vacation to Upstate New York to visit family. Fun Fact: New York has more ski resorts than any other state in the USA.

The following winter, my dad, sister, and I took another ski vacation. Except this time we went to Breckenridge, CO. Skiing in Colorado was much different compared to New York. At Gore Mountain there were only two runs that you could take...right, or left. In Breckenrdige there was an entire mountain at our disposal with hundreds of miles of terrain. As we were still new to skiing, we didn't make it off the bunny hill. Still, this was an extremely memorable ski vacation.

The next winter I decided to move to Breckenridge, CO to actually learn how to ski. I had so much fun the previous winter, and was eager for a change in scenery. After graduating from Florida State University I moved back home to South Florida but got bored real quick. This sparked the idea to drive out to Breckenridge.

When I arrived, it was 2 weeks before Thanksgiving and there wasn't any snow. I used this time to find ski equipment. I bought my own skis & boots. I watched YouTube videos on "how to ski". When the mountain finally opened, I got on the hill immediately.

I started my skiing career by skiing for 20 consecutive days on the mountain. This took quite the toll on my body but I learned a lot. The first day I had trouble turning and didn't make it off the bunny hill. By my 20th day, I was skiing the double blacks. 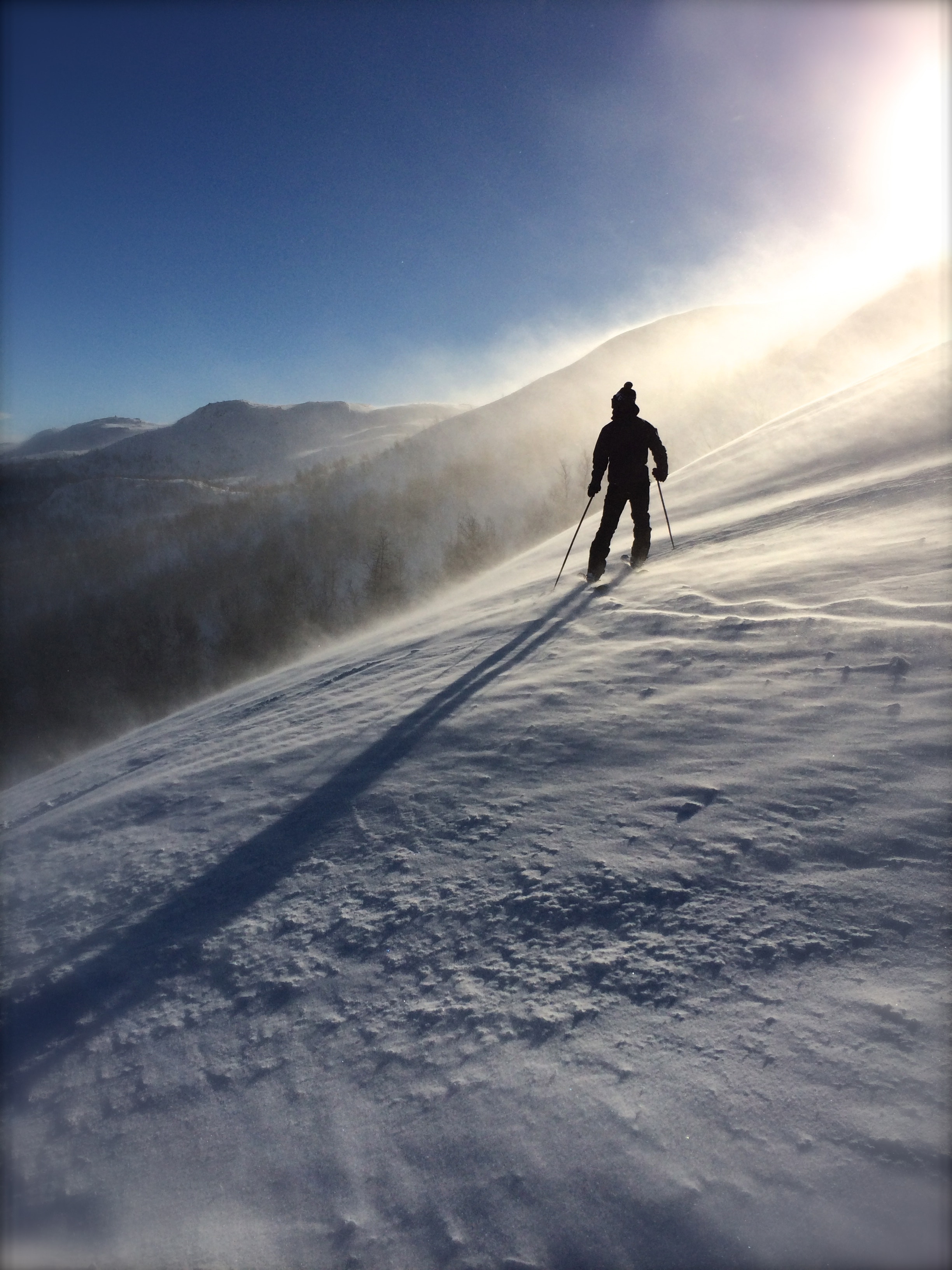 Photo by Carina Tysvær on Unsplash

freewrite story life writing steemit
3년 전 by mkkenny1352
$3.95
51 votes
댓글 남기기 16
Authors get paid when people like you upvote their post.If you enjoyed what you read here, create your account today and start earning FREE STEEM!
STEEMKR.COM IS SPONSORED BY

Yeah! Honestly I might have permanently messed up my hips from the wear-and-tear lol

I had some nasty spills while I was in it, but never injured myself. I still remember a nasty tumble I took on an icy slope, some 4 diamond or whatever difficulty, and just laying there for minutes afterword being like, 'I survived?'

You obviously have excellent memories of skiing from the younger years to draw from @mkkenny13 I just made mine up. I'm good with ice skating, but skiing? Nup - not me. I am looking forward to watching the Winter Olympics and seeing how they go. :)

Funny enough I never skied growing up! Most of my skiing memories are from the winter I spent in Breckenridge, Colorado =)

Your picture is amazing. Makes me feel like skiing too. 20days ski is such an adventure <3

I wish it was my own picture, but I got it from the website Unsplash! Definitely check it out if you're looking to incorporate free images into your posts on Steemit

Wow, what an intense shock therapy..from 0 to double black in 20 days, I should do the same with martial arts. Did you ever try snowboard too?

Welcome to the weekend freewrite banquet! Another seven days have passed in a blink and every day we grow stronger thanks to the energy of our limitless creativity! But let’s just cut to the chase, here is the menu that our master chef @mariannewest has expertly prepared for us:
Delicatessen #1 – Single prompt option
Delicatessen #2 – Weekend freewrite in three parts: 1- 2 - 3

What type of martial arts do you practice?

I did try snowboarding a few times and thought it was a lot of fun! I was getting ready to make the transition and buy a board but I ended up getting hurt, thus ending my season :/

Do it on the next season.. it's worth it believe me. Nothing against the skis but the board is pure fun.
I practice Wado-Ryu Karate, you practice martial arts too?

I would love to but I moved back home to South Florida so I'll have to wait a little bit longer before I can get on a mountain again!

No I don't but I would love to try some day!

I really admire that attitude and drive, but you must have had access resources that were above what we average joes had lol. I now know that young people can easily find jobs in resort towns leading up to and during peak season, why don't they teach us those things in high school? My career counselor could have greatly expanded my horizon by a simple suggestion like that to give me time for adventure until I figured out what I wanted to do with my life. 🤔

Haha not necessarily! I looked for jobs online via Vail Resorts but when I drove into town I had no job, no housing, and no friends. I found a place the day of (on Craigslist) and walked around town to different restaurants handing out resumes until I got hired!

Did you stay longer there or did you leave after the 20 days?

I lived in Breckenridge, CO from November 2016 - July 2017, and spent June driving around to different National Parks!