In Japan theres this actual thing called emergency toilet; a garbage bag that people carry around and squat over when nature calls. It might look like this. That is the exact same thing I thought of when Chanel came out on PFW 2018. Look at this shit, Don't tell me it doesn't look the same. Hell you could double it over and take a piss right into the seams. With the slight disadvantage that unlike the Japanese toilet its clear and would expose your privates. Secondly, it costs a couple of thousand dollars. 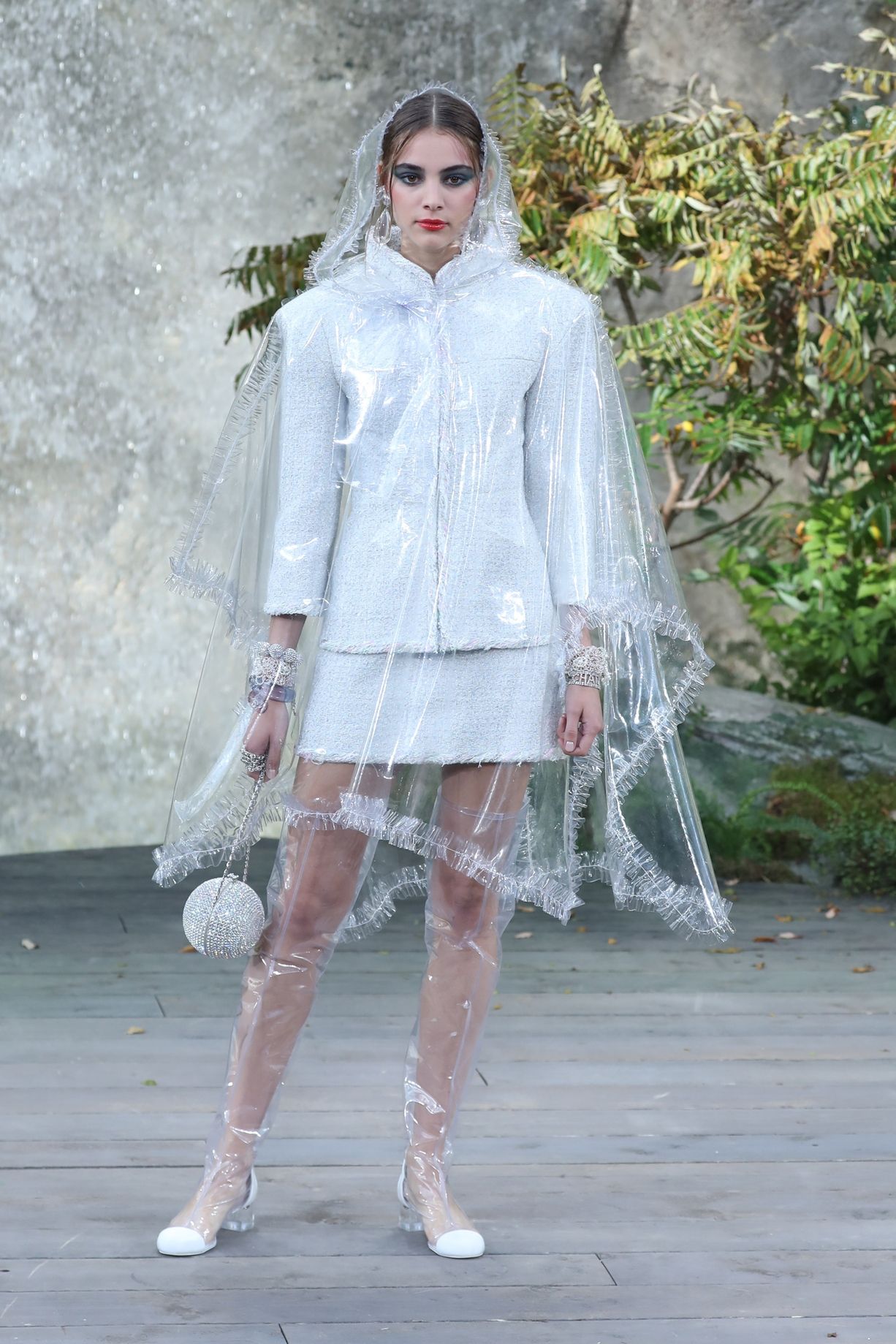 To be honest, forget the couple thousand dollars. I'd pay them just to take a piss in this thing. Because simply said its déclassé as hell. The dress on the extreme left seems like it was made out of ribbon burlap that you can get for a dollar in a crafts store. Every where, Everywhere i see plastic. Its like I've entered the drawer beneath my grandmothers pantry. She liked to store plastic wrap and polythene bags there for re use. It seems Chanel came upon the stash somehow. and also, I DO NOT CARE IF IT'S CHANEL. IF ITS USELESS, ITS JUST USELESS. 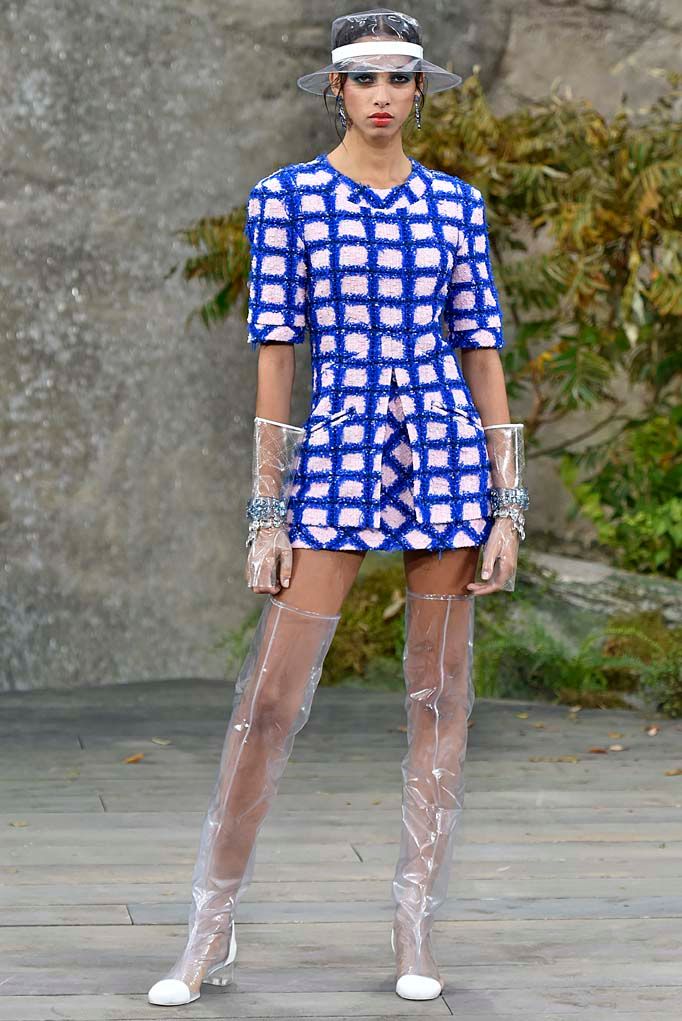 Look, look at this. Look how bored this model looks. She looks like she'd enjoy it if i slowly strangled her to death. She hates it in that itchy, scratchy, polythene shit that will probably give her a severe rash.

Whats your take on this, friends?
Let them live for such shit designing? Or K.o them, mortal kombat style :D ? funny life story
3년 전 by atomickacha32
$0.00
2 votes
댓글 남기기 10
Authors get paid when people like you upvote their post.If you enjoyed what you read here, create your account today and start earning FREE STEEM!
STEEMKR.COM IS SPONSORED BY

Haha, such things are dangerous...
We are laughing today, but it may become a mainstream tomorrow :D
P.S. Nice post, keep it up, following you!

Of course, some of the shittiest ideas have become million dollar businesses. Your comments always have a different course than other comments, idk why. So, safe to say you hate the dresses too? :D

"Hate" is too loud, I just see no point in them :)
I'll hate if someday I see people whom I meet every day really wearing this. I'm not saying I want that day to come, I wanna say I'm afraid that day may come.

Till then enjoy your life.
P.s i liked your post on anonymity soooo much

Thanks, really appreciate that. Glad to hear I havn't spent time in vain!

Like your style, definitely following now! Keep those coming!

Do they really wear garbage bags for emergency shitters?!?!
Around here I just run off into the bush and pop a squat if I really need to go 😉
Those raincoats are horrendous, probably just sweat your ass off wearing one!
Are those raincoats a real trend over there yet?

Apparently its all the rage in Paris. Pop a squat in the snow? im thinking frost bite XDD