Signs that you may have been in the Navy!

I found this on Facebook and I really should have looked harder for a source. Apologies @cheetah - Good Bot!

You might be doing a great job of blending into your civilian surroundings, but your walk is always going to give you away. Sailors walk with a purpose as if their trip to the grocery store is a CNO press briefing. 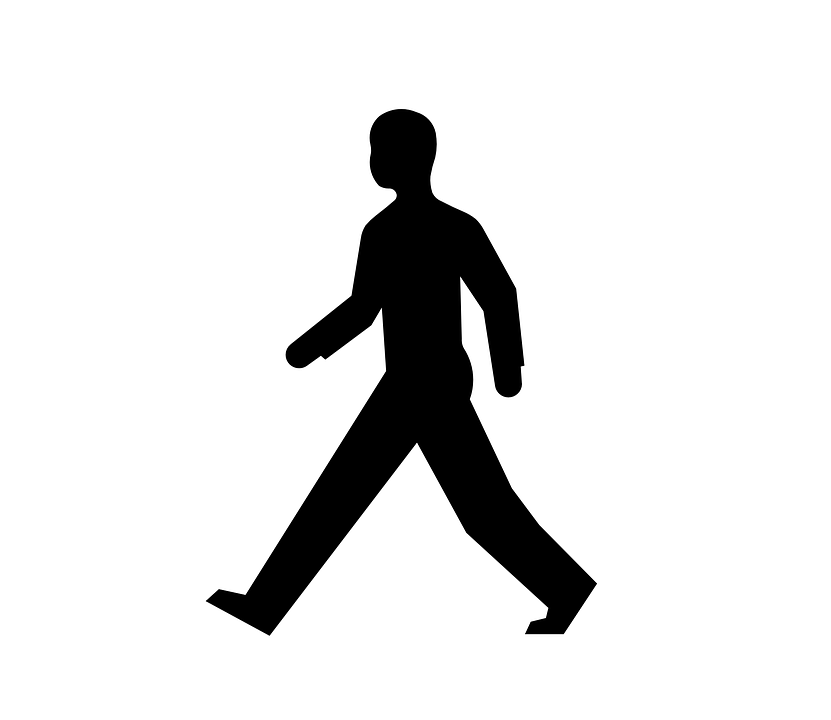 Broke your habit of getting a high and tight? Good for you. But that leaves you two options: the fade and the classic “Officer or Pilot hair.” Yes, we see you pushing the edges of the “three inches on the top” rule as prescribed in Naval Regulation 2201.1.a. Habits are hard to kick. And rarely in the Navy did you ever have ample time to appreciate your food even if you could. 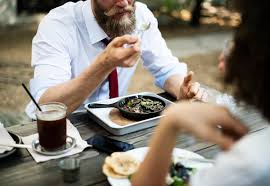 Chief Petty Officers and Officers are easy to spot: Just look for the person attempting to own the room with the “crossed arms and not leaning against anything” stance. Just try not to say “Roger that,” “Aye, Aye,” or “negative” in conversations. Just try. Eventually, your language will out you.

There is no way that a group of Sailors can take a casual stroll down a sidewalk without eventually falling into step. Even if you try not to, you will. 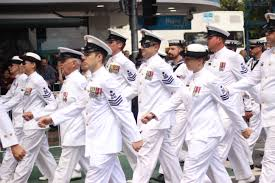 Congratulations, you’re not wearing Oakleys or G.I. frames. Well done. But you’re still wearing sunglasses all the time, even when it is cloudy out. You can easily pick out Sailors by their over usage of “sir” and “ma’am.” It is a credit to the Navy’s discipline that a cashier at Piggly-Wiggly receives the same clipped tones and politeness That a Three Star Admiral would.

Go to a department store, a mall or a party, and you’re bound to see that one person who is constantly scanning. Standing usually somewhere where they can see the whole room. And may God help the person acting suspicious because the Navy promotes being confrontational. 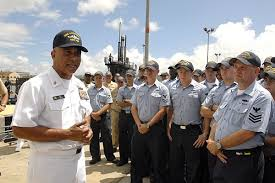 Sailors can sleep approximately anywhere, in any weather, on anything. They also come out of it rapidly and coherently.

And finally... You can’t converse worth a shit without using words Mom told you not to say funny humour life military navy
2년 전 by steem-press55
$2.26
7 votes
댓글 남기기 2
Authors get paid when people like you upvote their post.If you enjoyed what you read here, create your account today and start earning FREE STEEM!
STEEMKR.COM IS SPONSORED BY

Thanks! I did credit Garland Davis but I'll add the link now. Good Job!