Where will the future settle?

In less than 25 years, more than 100 people can start living on the moon. European Space Agency (ESA) experts are predicting this. Recently, in the meeting of the European Planetarian Congress in Latvia, talking about 'Moon Village' or Chandragrama, the ISA's ambassador and French researcher Bernard Phoeing His commentary, on the surface of the Moon, we will not only have 3-printed buildings, but we will be able to grow crops on ice melt and moon land. Even it is possible to give birth to the moon chest.
Phoeing explains the way the residents of the early moon can be accommodated and organized by the moon
Phoeing said that by 2030, six to ten people may start living in the moon. A group of scientists, engineers, craftsmen will be there. By 2040, the number of people living in the moon could exceed 100. By 2050, the population of the moon could exceed the number of people. As a result, there will be family consideration.
Instead, the International Space Station (ISS) will be ineffective in 2024, instead the idea of permanent residence in the moon is emerging.
Generally sending people and equipment to the moon more risky and costly than sending people in orbit. Experts believe that in addition to the European Space Agency to succeed in this plan, US Space Research Organization NASA, private-owned company Space X and Blue Origin will work together.
However, the politicians do not agree to finance the idea of settling on the moon.
Latvia University physicist Vidhude Belvedoves said that it is very disappointing. We could not be interested in top leaders.
However, Spicex entrepreneur millionaire Elon Mask believes that living on the moon could be possible. However, he claimed that Mars could be a more preferred place than the moon.
Elon Mask said that he wanted to settle down on Mars. He thinks that there is an increase in carbon dioxide in the atmosphere, thereby making the plants easier to grow. The planet gets enough sunlight.
Elon Mask said it would be great fun to live on Mars. Gravity is 37 percent compared to Earth. As a result, it will be easy to pick up and carry heavy things.
In addition to reducing the cost of building space in the future, people who want to go there will also be able to find out. 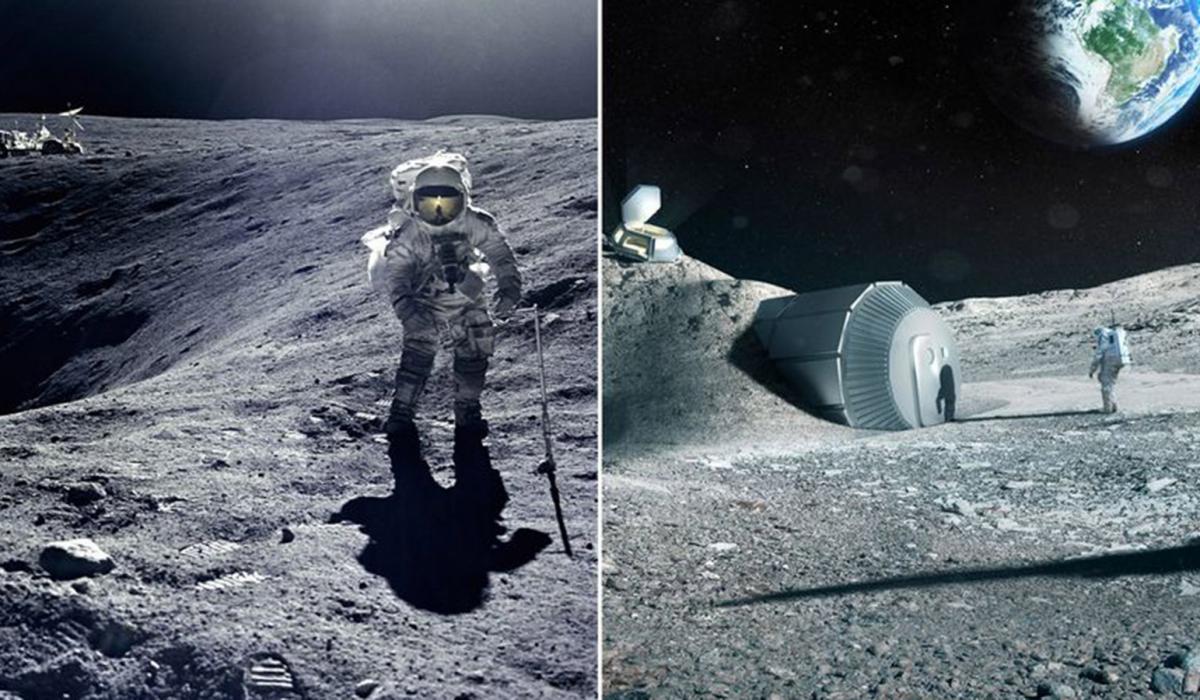 future technology science steemit steem
4년 전 by joykumar23
$0.00
4 votes
댓글 남기기 3
Authors get paid when people like you upvote their post.If you enjoyed what you read here, create your account today and start earning FREE STEEM!
STEEMKR.COM IS SPONSORED BY

Hi, I just followed you :-)
Follow back and we can help each other succeed! @hatu