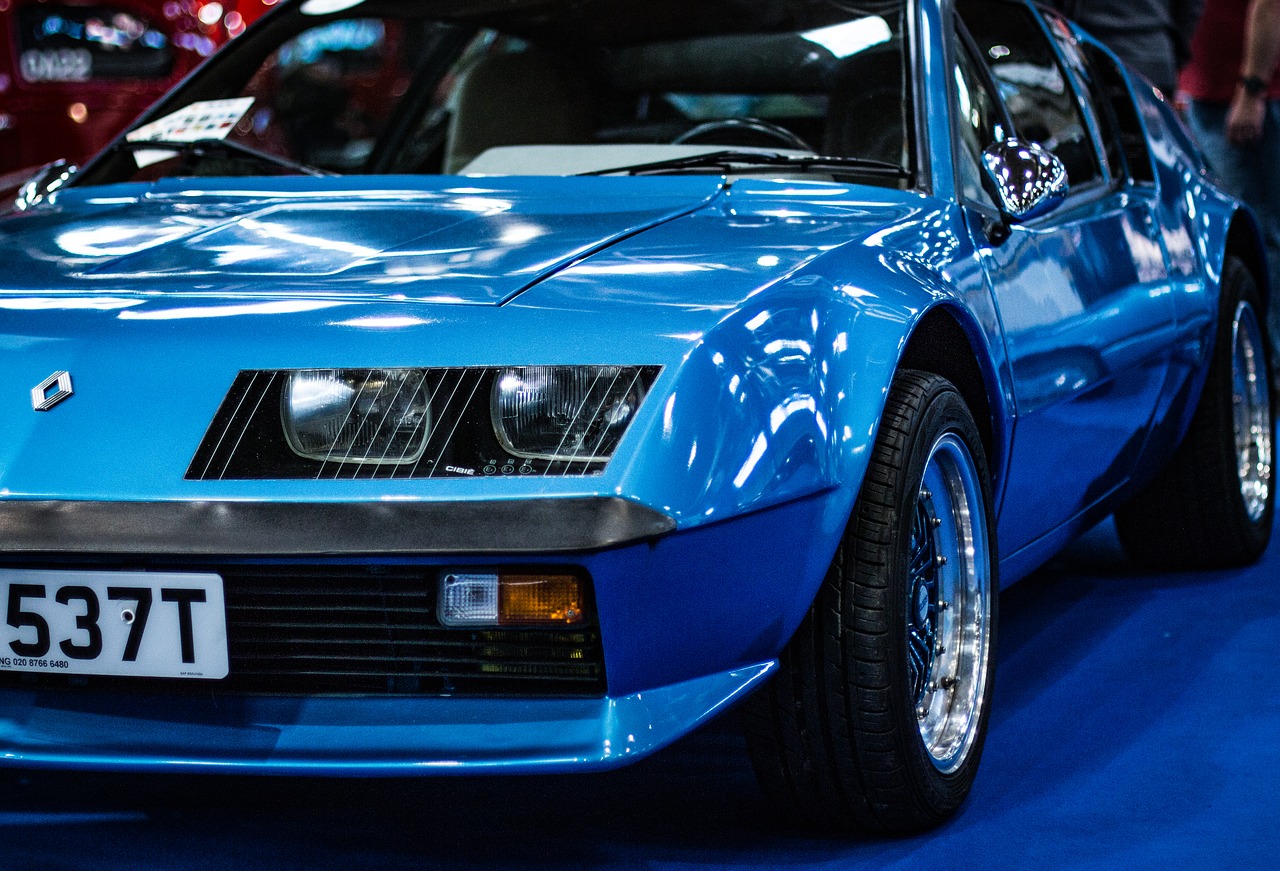 Traveling to the new place that has been never visited before can be sometimes stressful, mostly for the beginner drivers. Of course, there are many navigation apps, but they only direct to turn left or right, they don't give a real road experience, how to behave in some dangerous sections of the road or situations. The app would present the real representation of the road (including buildings) from home location to the destination point. At the beginning, it could cover only biggest cities and most dangerous areas to drive. It seems like the very difficult application to develop, but there are few solutions that will make the realisation of the idea possible: Unity 3D Game Engine and WRLD - dynamic 3d mapping platform.

The application would be a driving simulation and would help the beginner drivers to practice the most dangerous car routes in bigger cities from start to destination point with help of HMD and virtual environment.

As I mentioned before we will use Unity 3D and WRLD for 3d mapping representation. The application can be developed for a Daydream View that works with pretty powerful smartphones what should be enough to render the application's graphics. Developing in Unity will allow also to port the app very easy to other devices like Oculus Rift, HTC Vive or upcoming Google Standalone Headsets(Lenovo and HTC).

VR display - the user use its smartphone and Daydream View headset, choose the start and destination point. He has to drive to destination point with the help of virtual navigation. He sees the real representation of environment from inside the virtual car.

VR content - the real representation of the road including the streets and buildings generated with the help of WRDL platform.

VR interaction - Daydream View Headset to look around from inside the virtual car and controller to turn left, right or drive and brake.

There are plenty of racing games but I didn't find the exact educational or simulation app as I described. Of course, I could learn from other racing games, how to design the inside of the virtual car and how the driving physics are implemented.

Immerse yourself into a virtual reality racing car thanks to your phone combined with a Google Cardboard kit or just drive as a classical racing game by pressing the screen to accelerate or brake or tilt left or right to turn.

Get on the grid and sate your need for speed against the clock for a virtual real racing.

Tilt your head forward or backward to increase or reduce your speed and left or right to turn your car into the tracks curve.

One track is included in this version: Italy (Monza).

Need for Speed No Limits VR

The world’s most iconic street racing brand now brings immersive VR technology behind the wheel of the Google Daydream. Feel the ultimate thrill when you’re strapped into the driver’s seat, exploring a dynamic environment and launching yourself into an unparalleled, visceral ride. Choose your car, choose your track, and enter a new realm of white-knuckle racing reality. Win races, up your rep, and own the streets in a whole new way. Experience the innovative intensity that is Need for Speed No Limits VR.

The most important activity in the app is watching the road and environment from inside the virtual car and make the driving experience as real as possible, what makes the head rotation the most important feature. It's not possible with the on-screen interface.

games vr unity technology design
3년 전 by bergstone35
$0.00
댓글 남기기 0
Authors get paid when people like you upvote their post.If you enjoyed what you read here, create your account today and start earning FREE STEEM!
STEEMKR.COM IS SPONSORED BY