Some of the most USELESS Weapons In Gaming History You Should NEVER USE!

There are some weapons that are overpowered in some games, then there are the ones that are absolutely useless. 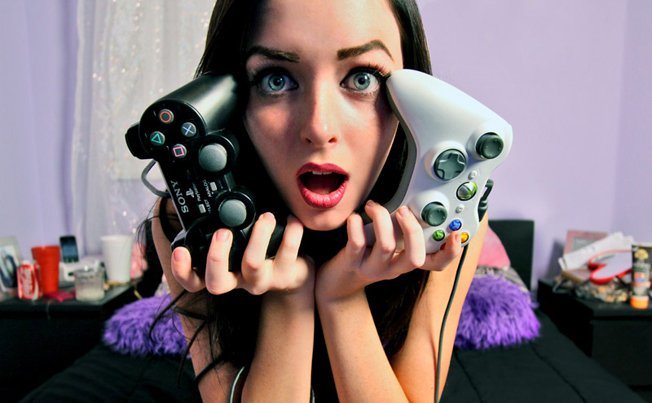 A good portion of video games made have some form of weapons in them that seem to be appropriate to the type of game. They work as well as you think they would and the inflict the right amount of damage you would expect. But in a select few games, there are weapons you can have that are completely useless, dumb, some borderline insulting and have no real place in the game at all.

So after looking back at the games I have played, I have found 5 of the most useless weapons in gaming history.

You may hate me for saying this, but in this game the Desert Eagle hand gun is quite possibly the most useless gun in this game.
If you look at other games where this gun appears, CS:GO, Call of Duty 4, Resident Evil 2, GTA V, Far Cry 4... the gun is plain awesome, it is powerful, accurate with very similar real world physics to what the gun is like in the real world. Now if you look at the Desert Eagle in MW3 it is hilariously shit, the loading time is too long, it isn't all that accurate and the recoil is so bad that you will be lucky to get more than 2 hits on a target before you have to reposition and aim again in order to hit the target again. To add insult to injury, the developers decided to use a generic hand gun sound that makes this version of the weapon sound like the Desert Eagles inbred cousin with a really bad lisp.
To true fans of the CoD franchise, they took this as an insult. Soon after the fans complained about this, the Devs removed the weapon from the multiplayer portion of the game. However, it can still be found in the solo campaign if you want to try for yourself. 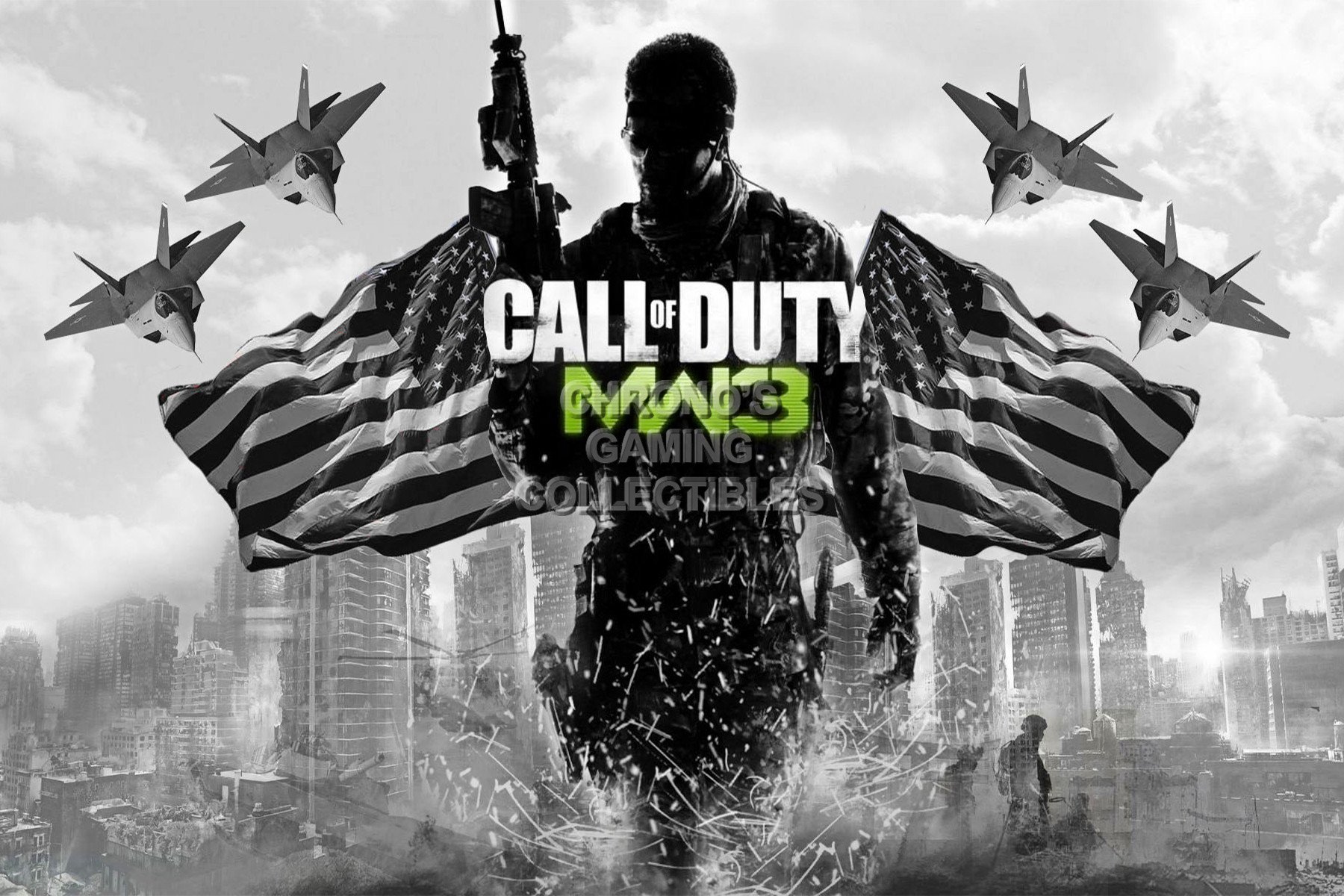 CG:GO has been on top in the first person shooter battle arena game since it was launched in 2012. it has seen various updates and improvements that has made the game one of the most popular online games currently. Regardless of this little fact, the Dual Berettas in the game are still there and they are just as useless as the day we first encountered them.
In other games such as Hitman or even the Crysis games, dual hand guns are very well done with very good accuracy, damage and recoil. But in this game, if anyone in the online servers spots you using them, you will never hear the end of it until you rage quit. This is because the guns are so, so, so bad. The single Beretta is actually not half bad, but as soon as you use 2, it all goes to shit, accuracy is out of the window and they end up only being useful against bots. Anyone else and you will be lucky to hit them, and even if you do, the damage they inflict is far less than anything else in the game. Grab a shotgun or a rifle instead. Even a grenade will be more accurate. 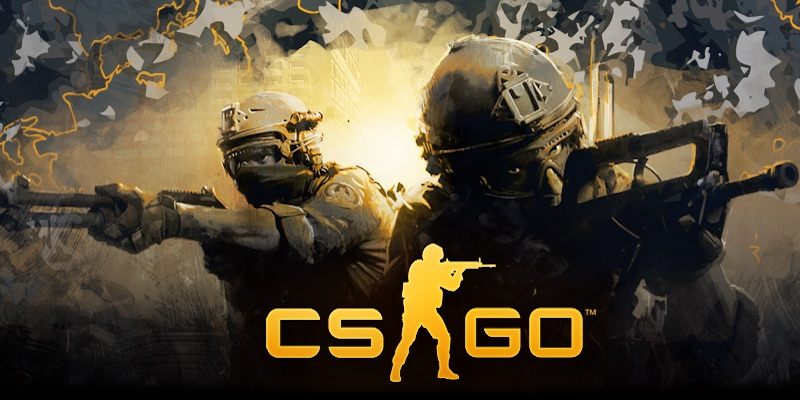 I hate to ruin the reputation of one of gamings most iconic games of the 21st century, but I have too. The 'Klobb' is a sub machine gun that can be found throughout the campaign and it was named after one of the developers of the game I think.
The gun itself is actually quite powerful and can do a lot of damage. The problem lies in using the damn weapon. Compared to any other gun in the game the Klobb had a very slow rate of fire., the recoil made the gun very unpredictable and very inaccurate and it was hilariously slow to reload.
It quickly gained a reputation for being the worst gun in the game and anyone who has played the game before will know to never pick this weapon up as you are more likely to get hit by an NPC than land a shot on them if you were to use this weapon.
What is worse than the Klobb? 2 of them. Yes you could dual wield this weapon which made it all the more worse by a factor of 10. its like that typical film cliché where someone shoots at a target and hit everything but the target.
I guess Klobb was on drugs when he was designing this weapon, or someone was. 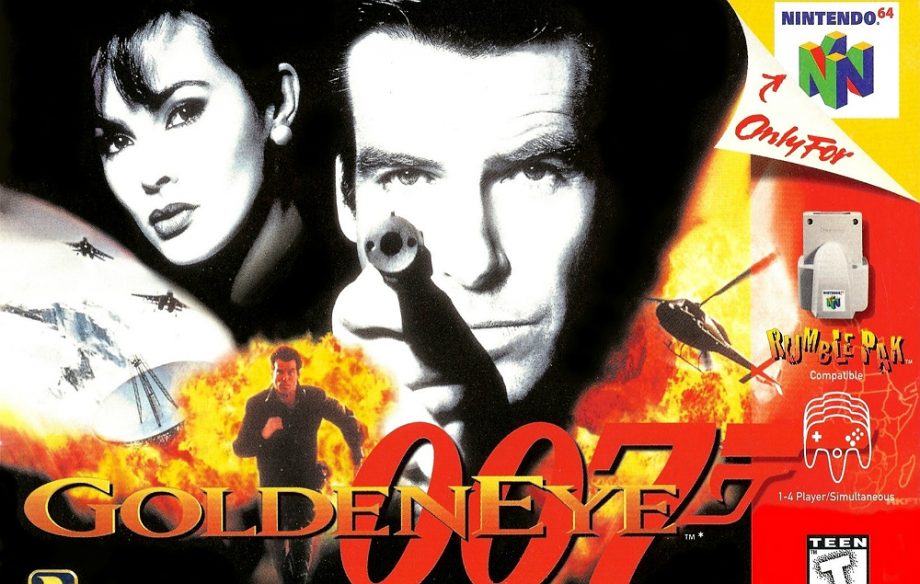 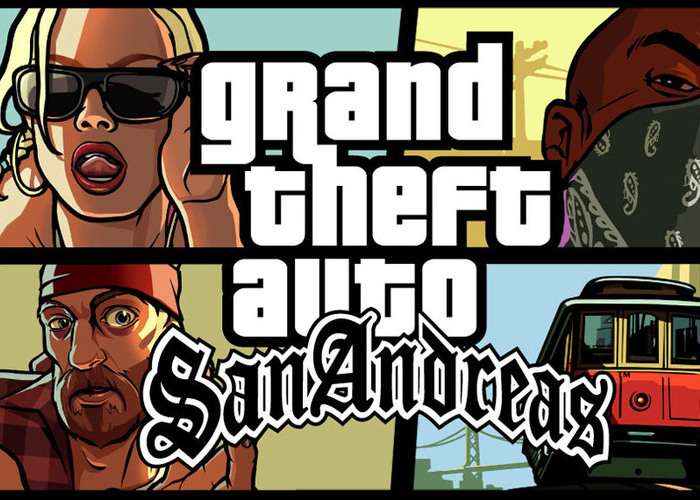 If you know of any other useless weapons found in games, let me know in the comments below.

gaming game videogames technology entertainment
2년 전 by deeviras52
$10.40
55 votes
댓글 남기기 5
Authors get paid when people like you upvote their post.If you enjoyed what you read here, create your account today and start earning FREE STEEM!
STEEMKR.COM IS SPONSORED BY

WARNING - The message you received from @hennessyocier is a CONFIRMED SCAM!
DO NOT FOLLOW any instruction and DO NOT CLICK on any link in the comment!

It is always a true honor to have fallow from reputed bloggers. I cordially invite you to visit my photo blog and following.

i don't think so. a site that has nothing to do with steemit asking for steemit usernames and passwords... you deserve to be flagged and banned of the platform all together.