Bungie was very clear on what's on offer for the next Destiny 2 DLC: more. The team took the critique on Curse of Osiris to heart and planned out new activities to keep your attention. But whether or not that promised 'more' is actually 'better' can only be answered by the most dedicated of fans, because Warmind only truly opens up its most important addition after a long grind. 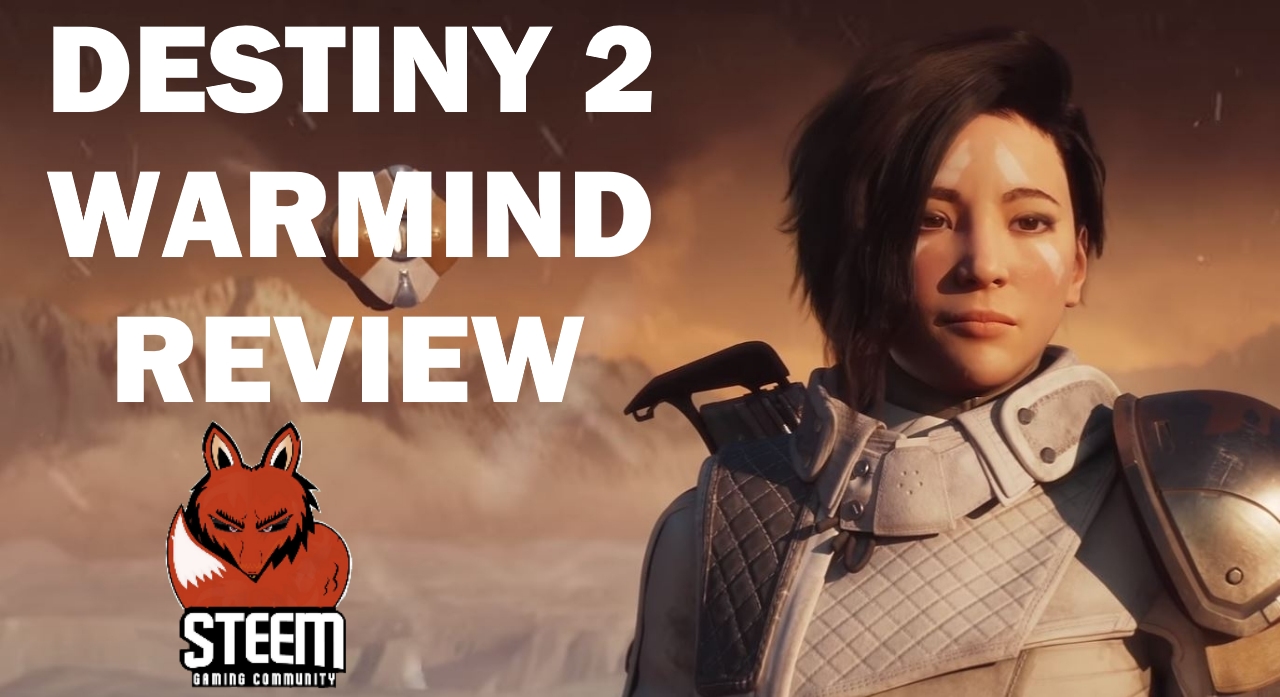 The new story brings you to Mars, where the Warmind Rasputin has awakened. This sentient AI is a powerful weapon and lonely Guardian Ana Bray is determined to use it for the cause. After an impressive CG intro you have to fight your way to five challenging missions that, yet again, have little to offer the overarching narrative. Characters that have a big role in the Destiny lore are relegated to suspenseful boss fights that have nothing to add to the story and at the end, the story has set something up that doesn't get any payoff. Just like Curse of Osiris, Warmind doesn't hold a candle to the storytelling improvements that the base Destiny 2 offering got.

The gameplay is a lot more solid than the first DLC, however. Instead of a small planet with a randomly generated area, Mars is significantly larger and has more on offer. The five missions are entertaining and its two boss fights are good additions to the existing Strikes. There are more Lost Sectors, Adventures and Caches to find, not to mention a scavenger hunt for 45 targets that unlocks a secret weapon. The surface of Mars is noticeably larger and comes close to what's on offer in the base game, which makes it a lot more interesting to walk around on.

The new Escalation Protocol gladly makes use of the planet's size. You start this endgame activity after clearing the campaign and is essentially a horde mode with an escalating level of difficulty. Every level contains multiple waves that need to be conquered within the span of a couple of minutes. The last wave is always a boss fight, that changes every week. That keeps Escalation Protocol fresh and rewarding to play with a competent Fireteam, since the high difficulty will test your skills as a Guardian to the fullest. Escalation Protocol is a welcome diversion from repeatedly running the Raid and offers significant rewards, that change up every week.

The problem with this new activity is when you actually get to sink your teeth into it. After the campaign, your Power Level has risen to about 340, but Escalation Protocol advises 370 and higher. So again that means another trying slog through all the existing content, to raise your Power level a point at a time with trite gear pieces. Sure, Warmind offers new gear but with the way the loot system works there's no guarantee that you'll get to see that, or even leave it equipped for long. The two new Strikes won't break up the monotony for long and even though Escalation Protocol is worth it, it's going to be one hell of a chore to even get to that point.

Warmind is a step in the right direction to get away from Curse of Osiris and it does, in fact, has more on offer. The campaign is again short and low on story, but does have enough action to keep you entertained. Escalation Protocol is a good addition to the game, but the gap between the campaign and starting the new activity is huge, thanks to another gigantic grind. Warmind, therefore, is only for the most dedicated Destiny 2 players that still haven't had enough of the core gameplay. The rest is better off waiting for something significant to change.

gaming steemgc review playstation4 writing
4년 전 by lethsrock50
$1.26
8 votes
댓글 남기기 0
Authors get paid when people like you upvote their post.If you enjoyed what you read here, create your account today and start earning FREE STEEM!
STEEMKR.COM IS SPONSORED BY