For the love of Sandbox

Don't you just love to fire up a good old sandbox game once and a while and see what havoc you can cause your game world, just for the thrill of it? I know I do. 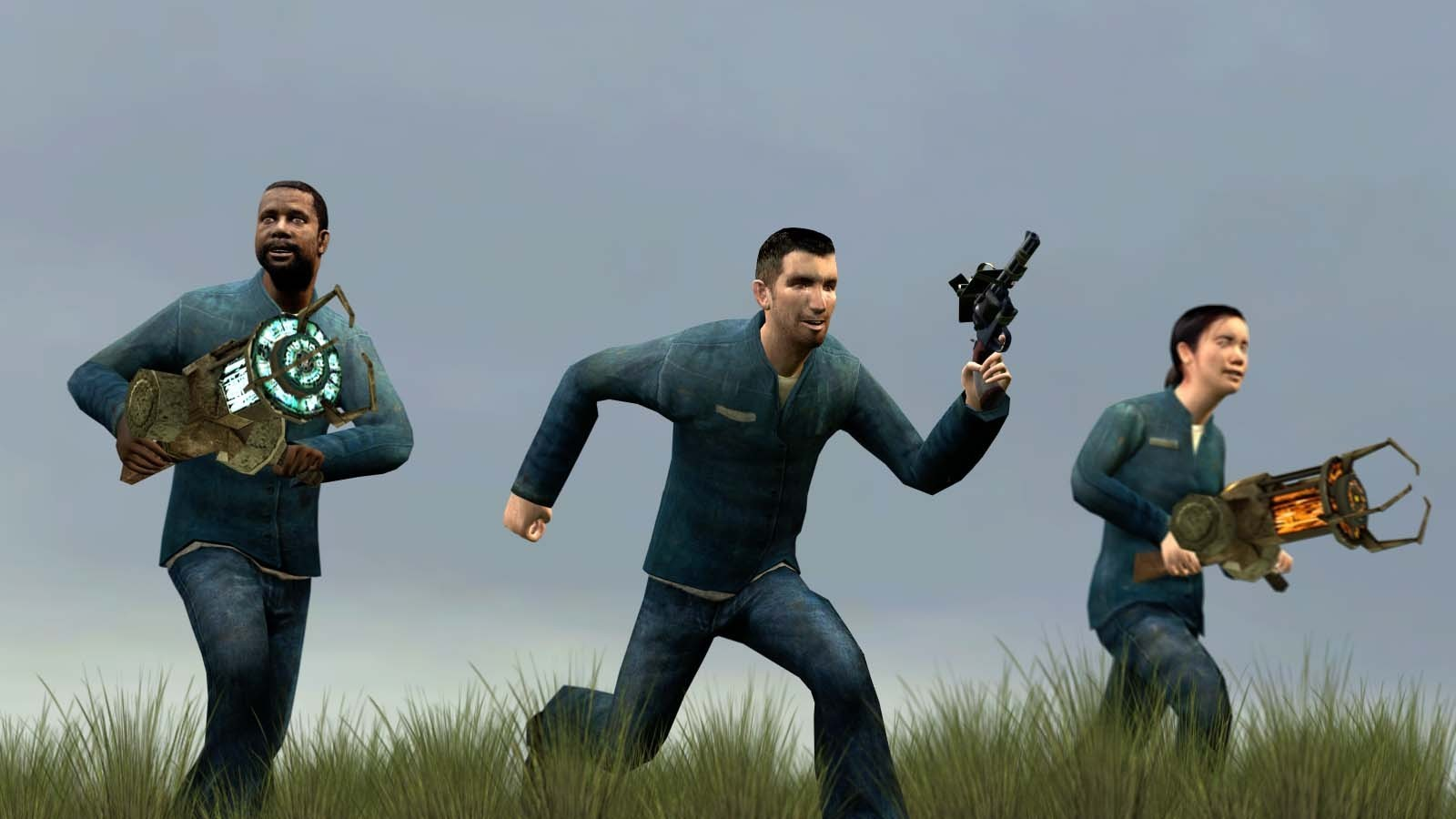 The first memorable truly sandbox game that I played was Garrysmod 6 well back in 2005, before then I had played many games on consoles from the classic (and awesome) Mario series, Final Fantasy VII and so many others. But I was taken aback, and amazed at what this little modification for Half-Life 2 brought to the table. You could build anything.

This was the massive think that really got me going with this game, Garrysmod was basically a graphical physics/engineering simulator in which you could literally build anything from the huge number of resources provided from Source Games' Assets (like CS 1.6, CS:S, HL2, DOD, and others) and have it obey the physics in which you provided.

These were just a few things that really amazed me, this little game, a small mod was able to let you control all of these physical aspects and properties of the 'Props' (Objects) around you and make them come alive and help you not only understand physics but to have a hell of a lot of fun messing around with the physics and mechanics of nature. 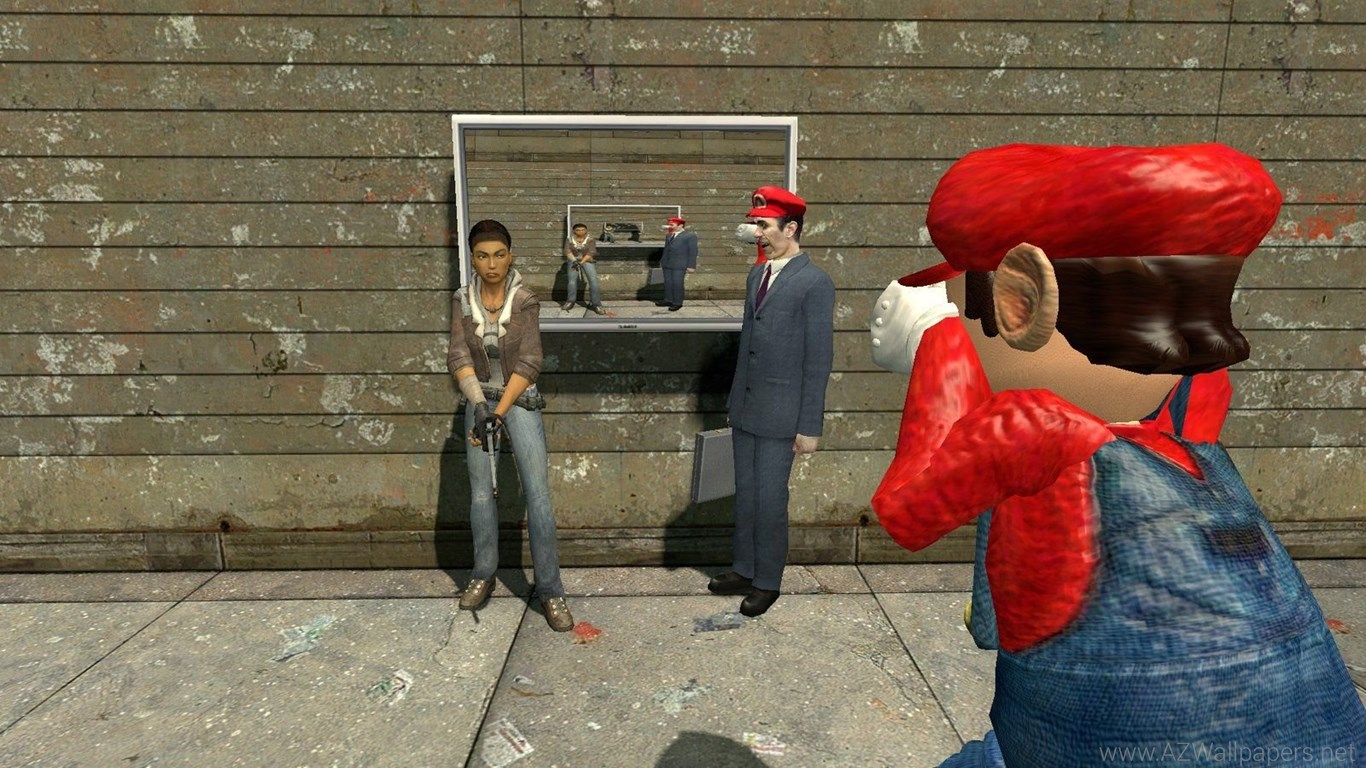 Now-a-Days there are many amazing sandboxes out there with varying levels of physics simulation and I am really glad that so many people have taken Sandboxes to the next level.

I recently hopped back into playing Skyrim, and some more Garrysmod (It's a fully released game since '06), which both still have an amazing modding community. It really makes me believe that the mods people create can often lead to the best gaming experiences. Whilst Garrysmod was released so many years ago, it's community today is still alive and kicking pretty hard, although definitely not as big as it was a few years ago, it still has the attractive features that it's always had: Modding, Gamemodes, Addons, Large number of props and fairly excellent simulation physics.
Hell there are probably a number of games that you've seen bigger youtubers play like: 'Prop Hunt', 'Trouble in Terrorist Town', 'Fretta', well guess what? Those are all Gmod gamemodes and were all created for free by independent developers working with Gmod LUA scripting language! I used to be pretty big into RP, and as a programmer I made my own couple of gamemodes, GTA:V RP (When GTA V Was not released back in 2007-2008), and SentientRP (a more serious RP Mode).

The point is that, only until a few years ago did Sandbox games become a big thing and it was that moment that Sandbox games like Garrysmod, Minecraft, Skyrim (to name a few) really changed the industry, and not only were brilliant and 'fun' games for us to play, but allowed us to learn more about the world around us. Garrysmod with it's physics and engineering simulation, Minecraft with logic (redstone), and Skyrim giving us an appreciation for the world as it stands today and the technology which we have and often take for granted. It is for these reasons that I recommend people of all ages play Sandbox style games, not only because they're fun, but they're educational in a non-dull way and allow us to understand more about the world around us!

Well these are just my thoughts, what do you guys think about Sandboxes, do you love them as much as I do? If so what Sandboxes have you been loving lately? Let me know in the comments below, and as always guys, Stay Beautiful! 🙂

gaming games game steam sandbox
3년 전 by locikll55
$2.84
10 votes
댓글 남기기 1
Authors get paid when people like you upvote their post.If you enjoyed what you read here, create your account today and start earning FREE STEEM!
STEEMKR.COM IS SPONSORED BY