So for a while now I've been thinking of running some GTA V Tournaments that run around the pretty awesome new adversary modes that Rockstar has been putting out! 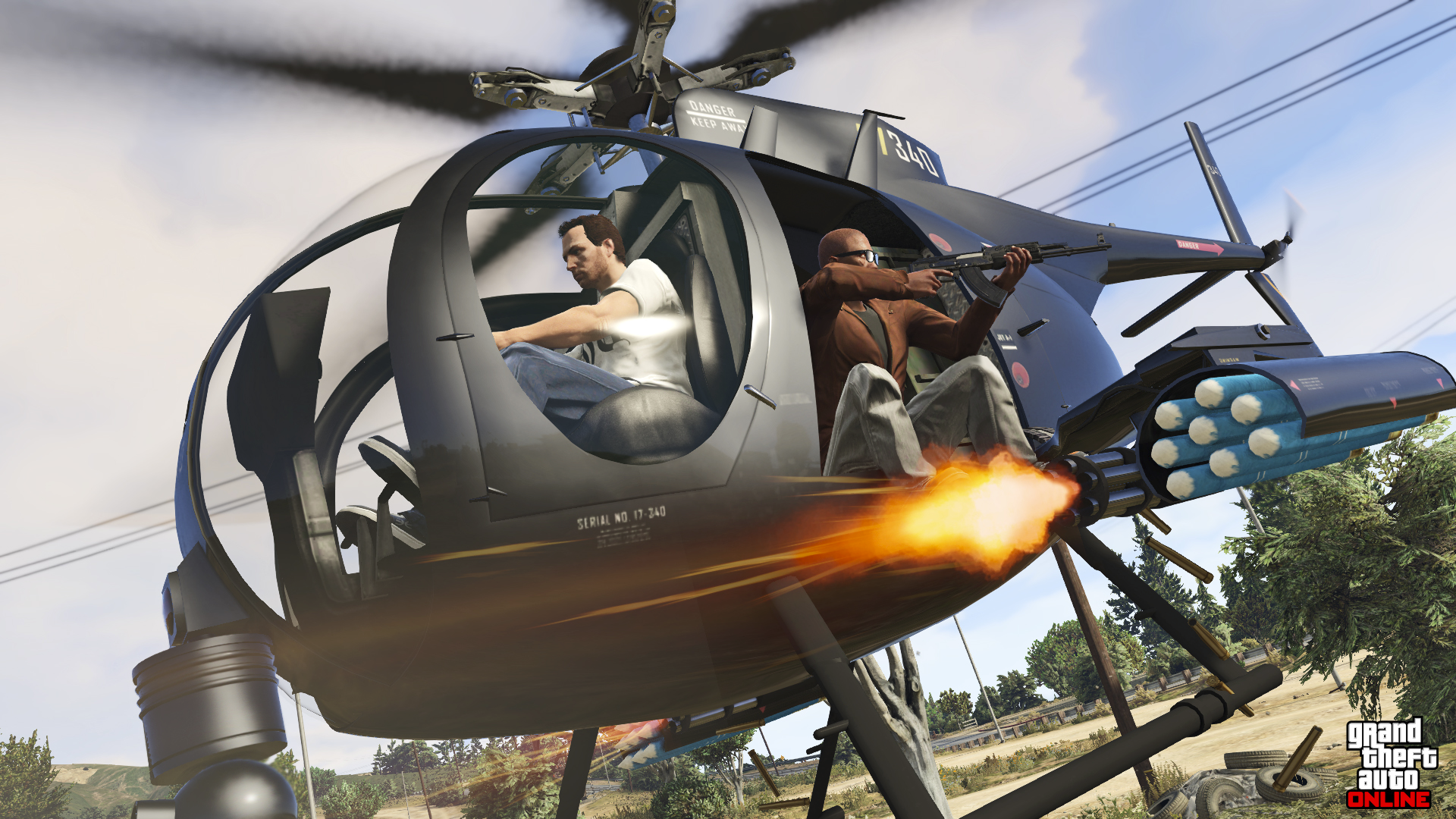 I've put it off time, time and time again as I feel like people might not want to have a tournament, but I have since come to the conclusion that it's not up to me to decide that, but rather up to you guys!

Nevertheless I thought I should explain the format of my proposed tournament such that you know what you'll be participating in.

As I stated earlier, please feel free to hop on discord (https://discord.gg/Sw47t2k) and message me about any questions you have regarding the tournament.

In terms of the date, yes there will be a tournament tomorrow and the same "Notice" requirements do not apply (In this case), if you want to get involved with the competition tomorrow, message me as soon as possible to reserve a seat.

gaming games tournaments contest steemit
3년 전 by locikll55
$0.95
10 votes
댓글 남기기 0
Authors get paid when people like you upvote their post.If you enjoyed what you read here, create your account today and start earning FREE STEEM!
STEEMKR.COM IS SPONSORED BY