The Middle Earths Biggest Warmonger , Gandalf the Gray or Grey!

We all know Gandalf as a someone beyond us a good guy a social justice warrior that will bring the equality to Middle Earth , However is it really a guy like we think ? Is he a wizard full of good intentions these are the questions that has to be asked inorder to understand what happened in the Middle Earth. 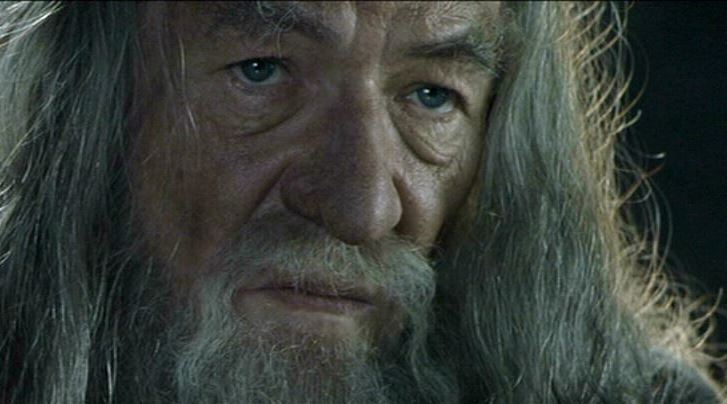 Warning : This article has a lot of framing Gandalf is good at completing his missions however when we check his magic skills it is not different than any standart magician in Middle Earth , just an imposter.

His first action was saving King Theoden and with that he didn't give free uruk society to live in this area and he always tried to provoke them against the Middle Earths only true and elected Leader Saruman.

He never hesitated to take somene elses property called the The One Ring and even if he is doing that he didn't take any responsibility and he didn't carry the ring himself and he used our fellow halfling friends and he made them a side in the war . There are still some areas in Middle Earth Gandalf considered as a hero what a shame. 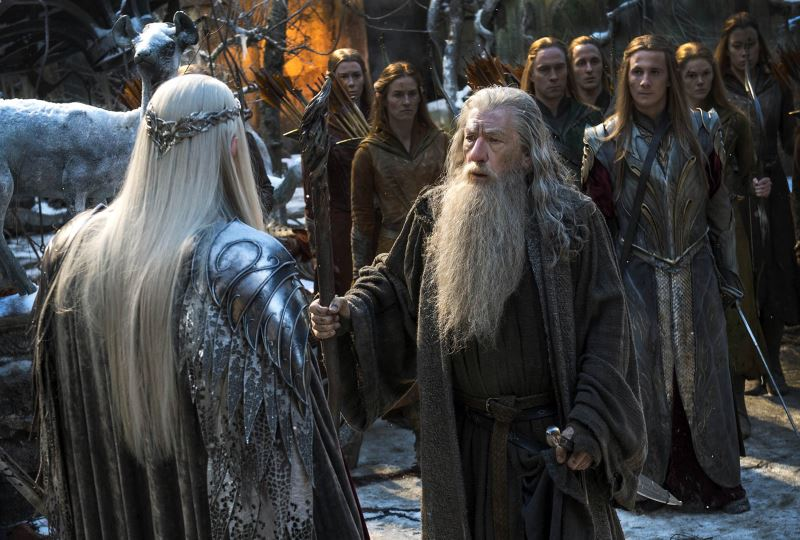 He was the best provocateur in the middle earth and he never hesitate when he was provoking some of the fellow races in middle east that was living with peace and harmony. He provoked ents , elves , hobbits and he didn't even think twice when he was abusing even animals . Yes he even used animals for his benefit those majestic creatures Griffins didn't even want to take their part in this war. Ofcourse what did Gandalf do ? He manipulated them.

He always jealous of the dynamism and life Saruman brought the Middle Earth and he couldn't handle all the changes and revolutions Saruman did . He knew that after the developed industrial changes in the Isengard nobody is going to need his petty magical skills. What did he do ? He undermined him with using hobbits and ents. He never respected the other societies that live in the Middle Earth and He caused Urukhai and Orc Genocides. Our fellow brothers always framed as the guilty ones in the Middle Earth history. However if you seek a guilthy warmonger in the situation blame Gandalf the Warmonger. He never respected PETA and even in his most heroic moment that everyone will remember You Shall Not Pass! he cold bloodedly murdered a Balrog. Which is a quite rare species that come to edge of extinction. He farmed his experience to empower himself and become Gandalf the White ! What a selfishness.

Sadly like other every warmonger gandalf never been trialed what he done and he achieved his secret purpose with causing so much destruction and bloodshed. He is living with elfes in the immortal island guilt free.

If someone finds the entire text of Lotr Rewritten with different protogonists and antogonists I would really love to read. 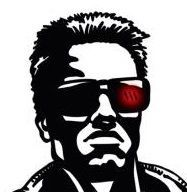 Thanks for Reading & Hasta La Vista!

gandalf warmonger middleearth sndbox story
2년 전 by steeminator300073
$49.03
136 votes
댓글 남기기 9
Authors get paid when people like you upvote their post.If you enjoyed what you read here, create your account today and start earning FREE STEEM!
STEEMKR.COM IS SPONSORED BY

is it okay if he allows those horrible monsters

that account's plagiarising stuff in their comments. flagging.

thanks for headdsup flagged to death