Sharmine Narwani was in East Ghouta on Tuesday, March 13, and she wrote this thread on Twitter:
I was 25 meters from a battlefront between Shifouniyeh and Misraba, areas recently liberated from militants. Western journalists flock to the humanitarian corridor in the north, but not a single one visited this makeshift chemical lab discovered by the Syrian Army on Monday, March 13. With the US threatening direct attacks on Syria because of alleged chemical weapons use, and the Russians and Syrians claiming militants are using chemical weapons to provoke a US attack, you would think western journalists would be all over this terrorist-run lab - even if to debunk it. 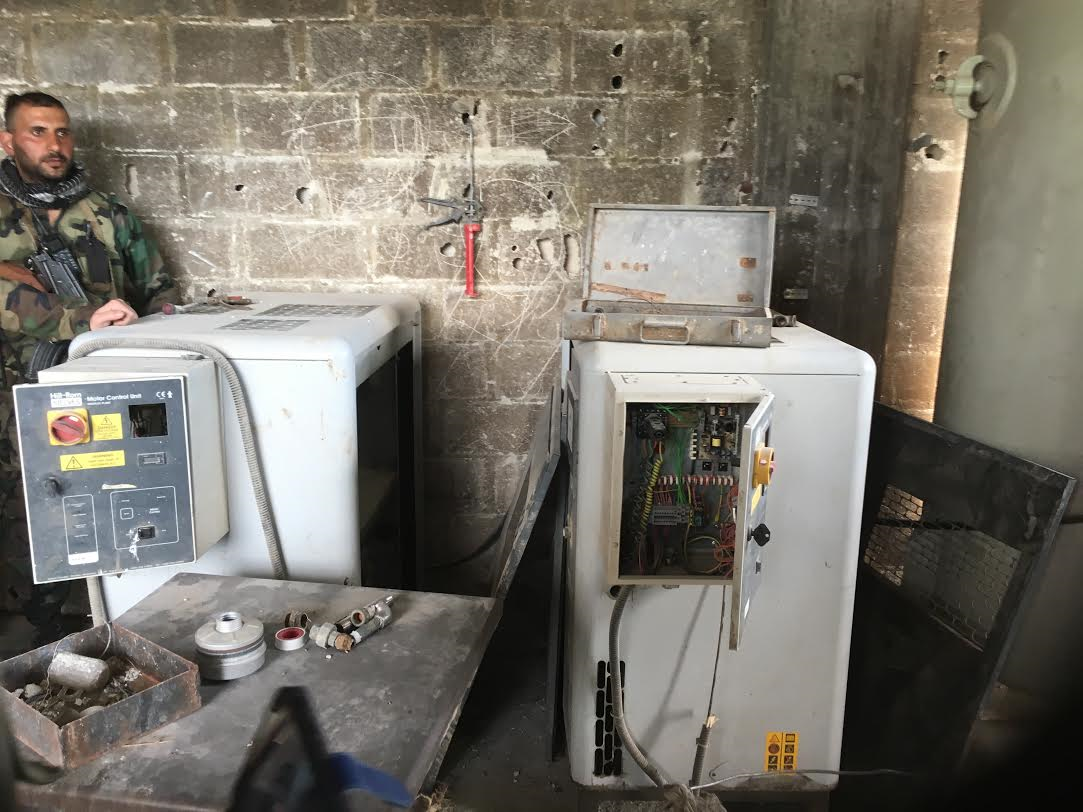 I couldn't even hazard a guess at what was cooking in this terrorist-run lab in East Ghouta. This stuff needs to be tested by independent experts, but the international community isn't interested. You'd think they'd want to take a look before Trump starts a war over fake WMDs. Syrian Army says they tested these canisters immediately and found traces of chlorine. Chlorine weapons were first used in Aleppo around 2013. At the time, Western-backed terrorists had taken control of Syria's only chlorine manufacturing plant, based in E. Aleppo and co-owned by Saudis. 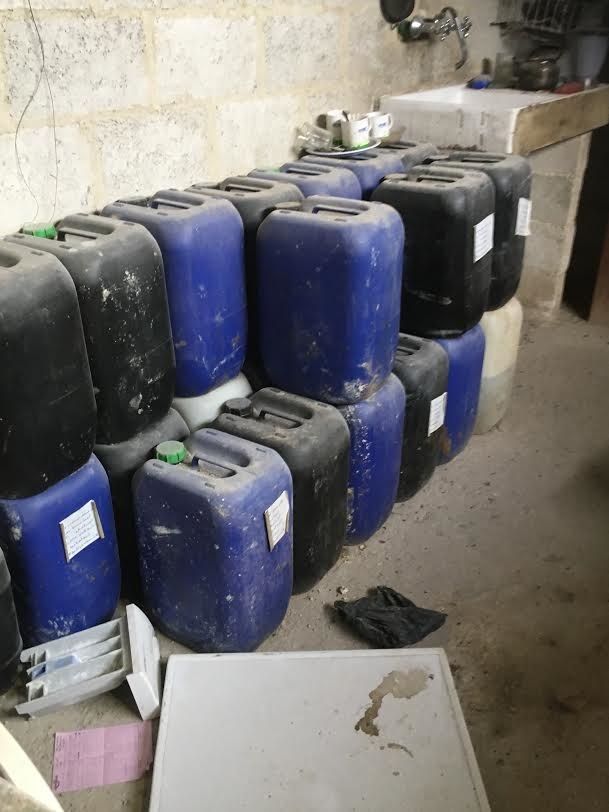 Without a doubt, something was being manufactured in this terrorist-held lab. The SAA only just liberated this area in the past days - couldn't have moved in this much diverse equipment, much of it coated in a thick layer of untouched dust. 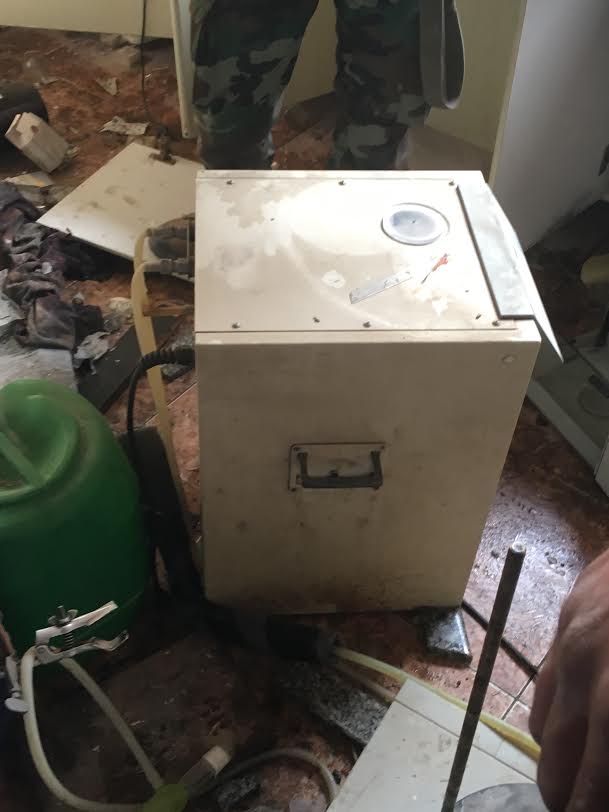 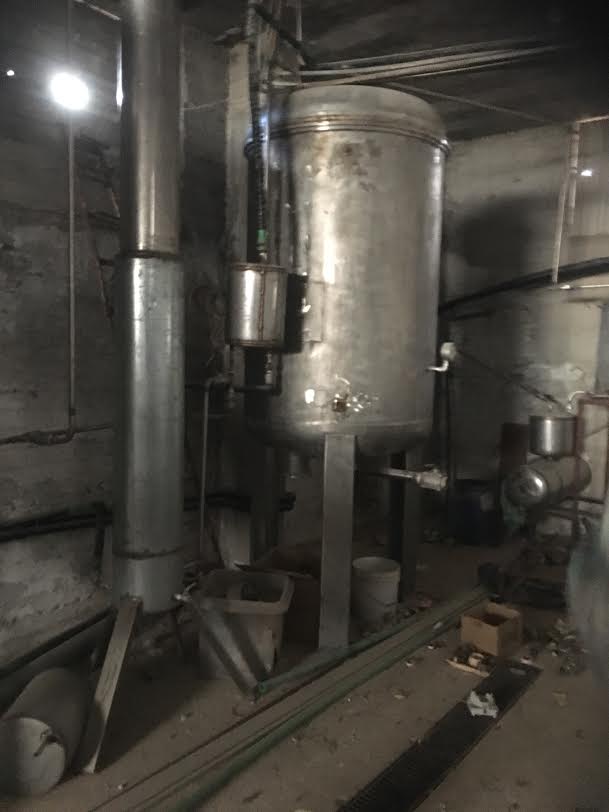 Whatever chemicals were being manufactured in this lab, were likely created for use in warfare. To be delivered in these? There were several piles of these projectiles dumped in corners of the facility. So this is interesting. Hard to miss the one new-ish piece of equipment inside the terrorist lab - it's a US-made air or gas compressor of some sort. A cursory Google search immediately pulled up several tenders for this device to Saudi Arabia in 2015. 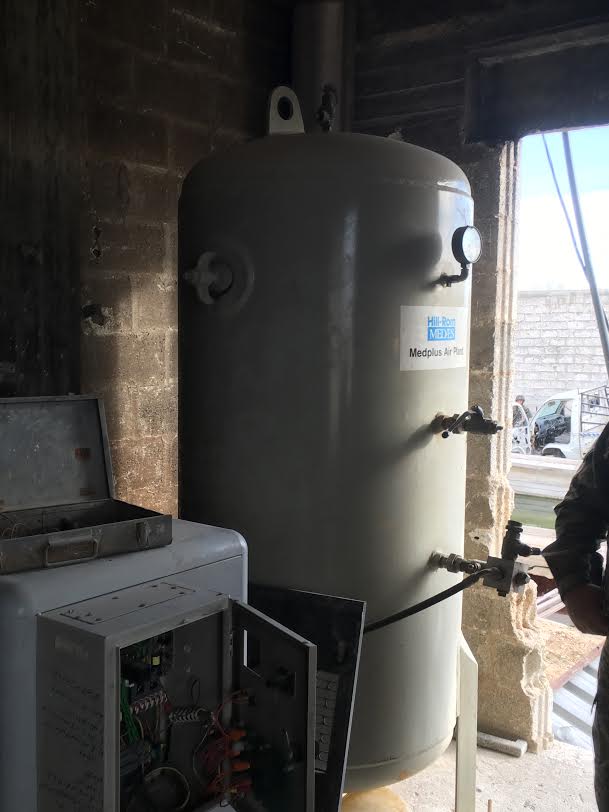 The Saudis, btw, are the main sponsors of Jaysh al-Islam - one of the main terrorist groups inside East Ghouta, and per the photo below, the likely occupants of the lab. Saudis have been caught shipping foreign-bought equipment/arms to Syrian terrorists during this war. ghouta eastghouta damascus syria
2년 전 by syrianaanalysis38
$0.00
7 votes
댓글 남기기 1
Authors get paid when people like you upvote their post.If you enjoyed what you read here, create your account today and start earning FREE STEEM!
STEEMKR.COM IS SPONSORED BY