A farmer sold a water well to a farmer and seized his price. When the farmer came to take the water from the barley he bought it
The merchant objected to him and said to him: I have sold you the well, not the water that is in it, and if you want
To tell the well you have to pay for the water.
The farmer refused to pay for the water, and went straight to the judge and complained
The merchant summoned the merchant to listen to the parties, and after hearing all of them
The judge said to the merchant: If you sold the well to the farmer without water, you have to get out
Water from them because you are not entitled to keep the angels in them, or pay rent to the farmer instead
Keep the angel in his well.
Trader knew that his plan had failed, leaving the court and went out defeated !! 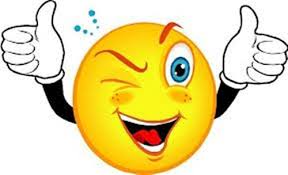 great story
4년 전 by pasti17
$0.00
4 votes
댓글 남기기 0
Authors get paid when people like you upvote their post.If you enjoyed what you read here, create your account today and start earning FREE STEEM!
STEEMKR.COM IS SPONSORED BY