Why Team Neutrality on Gridcoin Research will be Positive 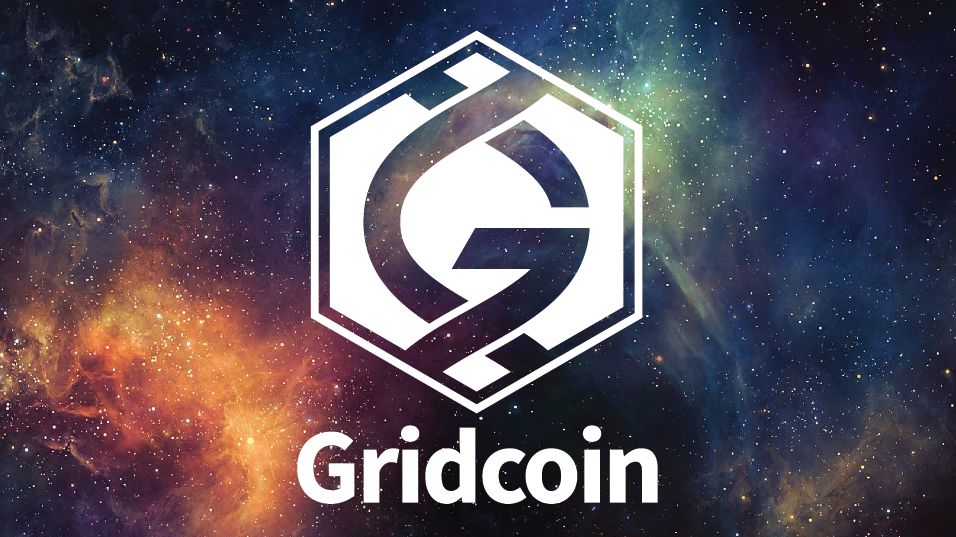 There has been much talk and buzz in the Gridcoin Research community regarding the limitations of having to be signed up to a team, or not.

Here we will look a little more into detail on what this is all about and what it means for the future of Gridcoin. There are many very interesting possibilities for the future for this great coin.

What is "Team Requirement", Isn't Gridcoin a Cryptocurrency? Yes, it is a cryptocurrency. But the coin is not backed by mining in the same cense as Bitcoin that uses Proof-of-Work. Gridcoin uses Proof-of-Stake like many other coins already do, so it's already safe in the actual mining department. What makes Gridcoin very special is that it also rewards users for performing various computational tasks on BOINC, an Open-source software for volunteer computing.

BOINC has been around for a very long time, 15 years this year. To make people compete they added teams to rival against each other on who made the most points each day, week, year. They even have many friendly competitions between teams.

When Gridcoin started they decided to make it a requirement to be on the same team, namely Gridcoin. This was made to make collection of stats much easier, among other things.

The community of BOINC is in its core a horder of things, so far points. Our goal is to make them hord coins to, and compete friendly against each others with this as well.

Gridcoin is an open community and tries to expand to the entire community of BOINC. But since it's been a requirement to be on a specific team there has been many accusations of "Team Poaching" and there has been some angry rivalry from other teams.

There is now much discussion on this topic, and it looks like we are heading to becoming Team Neutral. This is not only great for Gridcoin but for the entire BOINC ecosystem.

Team Gridcoin has in only ~3 years gone from an unknown team to the team doing the most work on the platform, and we are only half a percentage of all the users! Some of my own ideas for the near future is that Gridcoinstats will be a central hub where everyone that runs BOINC and the Gridcoin wallet can have friendly competitions even between teams. You can compete on who has the highest score, but even who has the richest member or total coins in the team.

Anyone can easily see how much they will be earning if they already run BOINC and all they need to do is to download and install the wallet. Making coin collecting a new incentive for all the current BOINC users, that are already nerdy enough to collect and compete about points, will give the coin a very good base of growth and expansion.

There are many ways we can bring BOINC to the next level and bring it in the cryptocurrency space, together.

Other Teams joining will take some time

Even when the Team Requirements are lifted and we become Team Neutral it will take some time before users from other teams are joining in I think. Just because they are able to join doesn't mean they are automatically joining and earning rewards.

To earn rewards from Gridcoin they, as everyone else so far, has to download the wallet and advertise their BOINC CPID (Cross-Project ID). But once they have done that, it will not matter what team they are on.

I can only see a bright future for this coin and many great development prospects in the future.

Vote for me as Witness Enjoying what I do and contribute to the community, please vote for me as a Witness or a Steemit Proxy Voter.

By voting on me as a witness you will support an active witness on Steem and BitShares. I believe a witness should keep up-to-date on current happenings and be a conduit between the many users and the system.

Proud Supporter of the Cryptocurrency Gridcoin

gridcoin cryptocurrency research beyondbitcoin science
4년 전 by sc-steemit64
$52.43
46 votes
댓글 남기기 10
Authors get paid when people like you upvote their post.If you enjoyed what you read here, create your account today and start earning FREE STEEM!
STEEMKR.COM IS SPONSORED BY

I think going team neutral is the best thing we can do. Team gridcoin is currently no #2 and with current projections we will be 1# in 2-3 months whether joining our team is mandatory or not. Here are all the positives I can think of:

TLDR; Regardless of the angle I try to see it, going team neutral will result in higher gridcoin prices + more people "mining" and thus doing scientific work and helping mankind progress.

I really can't think of ANY negatives. My only objection is that before going team neutral the devs must solve the problems we have had lately with accidental forks and the superblock issue.

Your very correct @trumpman
The current issues will be resolved soon enough I'm sure.

Great article, I fully agree that team neutrality is a positive outcome for the gridcoin network.

Regarding the sc-ol sig at the end, linking to your cryptofresh page could help users vote.

Thanks, I've added it as a link now.
I also like to call this "team neutrality" rather than going away from teams, because we aren't going away from them, just making it possible to be on any team.

Good comment about lifting the team requirement. Especially the idea about the earning calculator looks very promising to me! Hope to see this feature in the future on gridcoinstats.eu.
Thanks for maintain this site.

Putting much work in the page currently. I hope to be able to release something good soon.

Damn, I like the way this is all headed.

It's fantastic this can be done!

I can think of no particular reason anyone who is regularly BOINCing (at least on white-listed projects) would now not want to earn some GRC while they're at it.

It increases the Gridcoin stature enormously, moving it in one swoop from being a kind of obscure, private, niche coin to being a BOINC-wide FORCE.

Awareness and participation will shoot "to the moon".

And, I like to imagine, that some of those people who recently tried to jump into Ether mining (not understanding the constant difficulty increase and the variability of the market) might now decide that SCIENCE is better than dumping their GPUs on eBay. ;-)

It's the best thing ever. Come back to this post in a year and see how far we've come. We'll barely believe it.

Good read! I think lifting team requirement will bring Gridcoin to another level. The limitation should be high priority for the devs if not the highest. The only downside of this could be that when you board an or order of magnitude users to Gridcoin there's possible issues on what projects will be listed and there could be a problem of newly listed projects 'cheating' and grc community keeping track of that

Congratulations @sc-steemit! You have received a personal award!