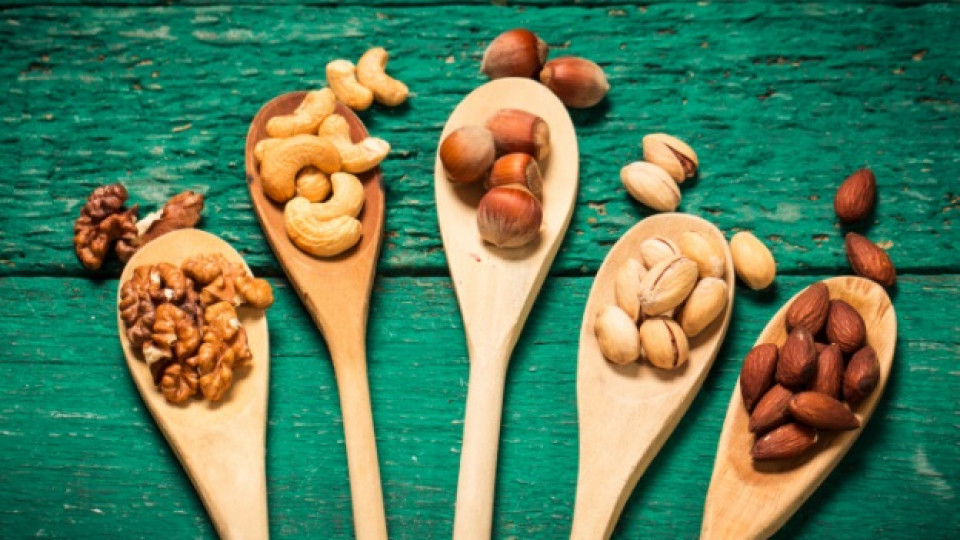 One of the first symptoms of lack of magnesium is the chronic fatigue that most people try to fight with high consumption of coffee, tea, and car. Unfortunately, these exciting drinks increase neuromuscular excitability and deepen fatigue.

Magnesium (Mg) is a mineral and is contained in significant amounts in the body, so it's a "macronutrient". Its name comes from Magnesia - an ancient Greek village known for its white powder, covering everything around. Magnesium has been used throughout the Renaissance as a remedy for constipation, but later on other properties have been discovered, which is of capital importance to the body, namely:

Magnesium can be called an "anti-stress" element because of its ability to regulate the power of the body's response to aggression: cold, quarrel, sudden loud noise, etc. The deeper the lack of magnesium, the more the individual becomes - Sensitive, nervous and worried. He reacted too strongly to external events, and this is associated with an even greater need for Magnesium. This leads to an enchanted circle that can lead to exhaustion and depression.

Conditions of increased need for magnesium

In pregnancy, the level of Mg in the body drops significantly and most gynecologists recommend its intake as a dietary supplement. Some specialists believe that supplemental magnesium intake during pregnancy favors the birth of a baby with higher resistance to stress. At the same time, Magnesium reduces the risk of maternal depression immediately after birth. Breastfeeding causes a loss of magnesium in the order of 50 to 75 mg per day, which the mother has to catch up with in order to fight fatigue.
When using estrogen-based contraceptives, magnesium is retained in the bone and does not circulate normally in the body. Most women taking pregnancy tablets have insufficient levels of Mg in the blood and should be careful to get this item through the diet.
During the critical age, the female organism secretes large amounts of estrogens that have an adverse effect on the level of magnesium in the blood and increase neuromuscular excitability. On the other hand, a serious magnesium deficiency can cause problems in bone mineralization and osteoporosis.

Children have specific magnesium needs for bone growth, muscle function, and brain activity. The lack of magnesium in children is often the basis of complaints such as abdominal pain, anxiety, sleeping problems, lack of appetite, nervous tics. In many cases, improvements in the menu and eventual Mg intake as a dietary supplement in a three-month period are enough to stop complaints.
People who keep diets sharply limit their calorie intake, and foods containing magnesium are the first to eradicate from their menu in that case. Prolonged and often repeated diets have bad consequences for the body and for weight, but if you still have them, at least take Magnesium as a supplement to the diet.

The main reasons for the lack of magnesium are the high consumption of refined foods. When bleaching the flour, 96% of the magnesium is lost and 83% the rice polishing.

health food magnesium antidepressant thealliance
3년 전 via
esteemapp
by suggeelson64
$4.72
57 votes
댓글 남기기 12
Authors get paid when people like you upvote their post.If you enjoyed what you read here, create your account today and start earning FREE STEEM!
STEEMKR.COM IS SPONSORED BY

This was so interesting to read all new to me thanks 😎

Right, good for the muscles after training. I use it as well.

This post has received a 1.52 % upvote from @booster thanks to: @suggeelson.

This post has received a 24.00 % upvote from @lovejuice thanks to: @suggeelson. They have officially sprayed their dank amps all over your post rewards. GOOD TIMES! Vote for Aggroed!

This post has received a 1.85 % upvote from @nettybot thanks to: @suggeelson.

@suggeelson
I am probably going to write about magnesium as well, it is a nice mineral. Not sure if I would call it an anti-depressant, it feels more like an extremely mild anxiolytic... But you are right stress-levels and magnesium-levels are correlated for sure.