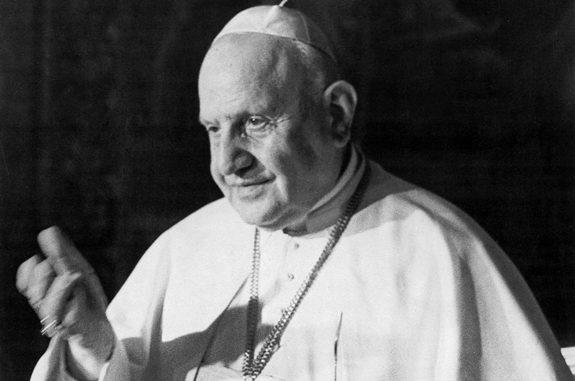 The Second Vatican Council announced by Pope John XXIII in 1959, opened on this day in 1962, lasted for three years, and remains a symbol (controversial to some) of the church's readiness to adapt to modern life.

1899 :
The South African ( The Boer) War began between Great Britain and the two Boer (Africaner) republics : the South African Republic (Transvaal) and the Orange Free State. 1974 :
The Nuclear Regulatory Commission (The NRC) was established by President Gerald R. Ford to oversee the civilian use of nuclear materials in the United States. 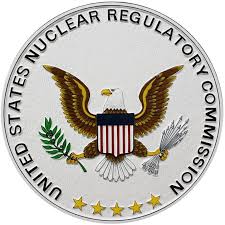 In a ceremony in London : the International Women of the Year Association awarded the title Greatest Woman Achiever of the Century to Russian cosmonaut Valentina V. Tereshkova, the first woman in space. The U.S. Congress passed a bill, by a wide margin, granting U.S. President George W. Bush broad authority to use force against Iraq. 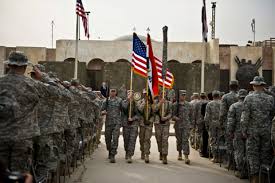 Born on This Day :

history steemit today life world
2년 전 by rahulgandhi000134
$0.00
1 vote
댓글 남기기 1
Authors get paid when people like you upvote their post.If you enjoyed what you read here, create your account today and start earning FREE STEEM!
STEEMKR.COM IS SPONSORED BY

@eileenbeach has voted on behalf of @minnowpond. If you would like to recieve upvotes from minnowponds team on all your posts, simply FOLLOW @minnowpond.