Most Famous Vegetarians in History

Vegetarian (following a meatless diet) & veganism (the avoidance of all animal products) are becoming more and more visible and popular dietary choices. But the idea of skipping meat isn’t new by any means - people have done it since ancient times. Here are a few of history’s most famous vegetarians.

There were a number of vegetarian and semi-vegetarian group's in early Christianity. One notable vegetarian was St. Anthony - Egypt, 3rd–4th-century religious hermit who is usually considered the originator of organized Christian monasticism. St Anthony’s motivations for skipping meat may not have been the same as most modern vegetarians though like other religious ascetics, he avoided anything that gave comfort or pleasure, in the service of attaining spiritual purity. He also practised celibacy, sleep deprivation and fasting. 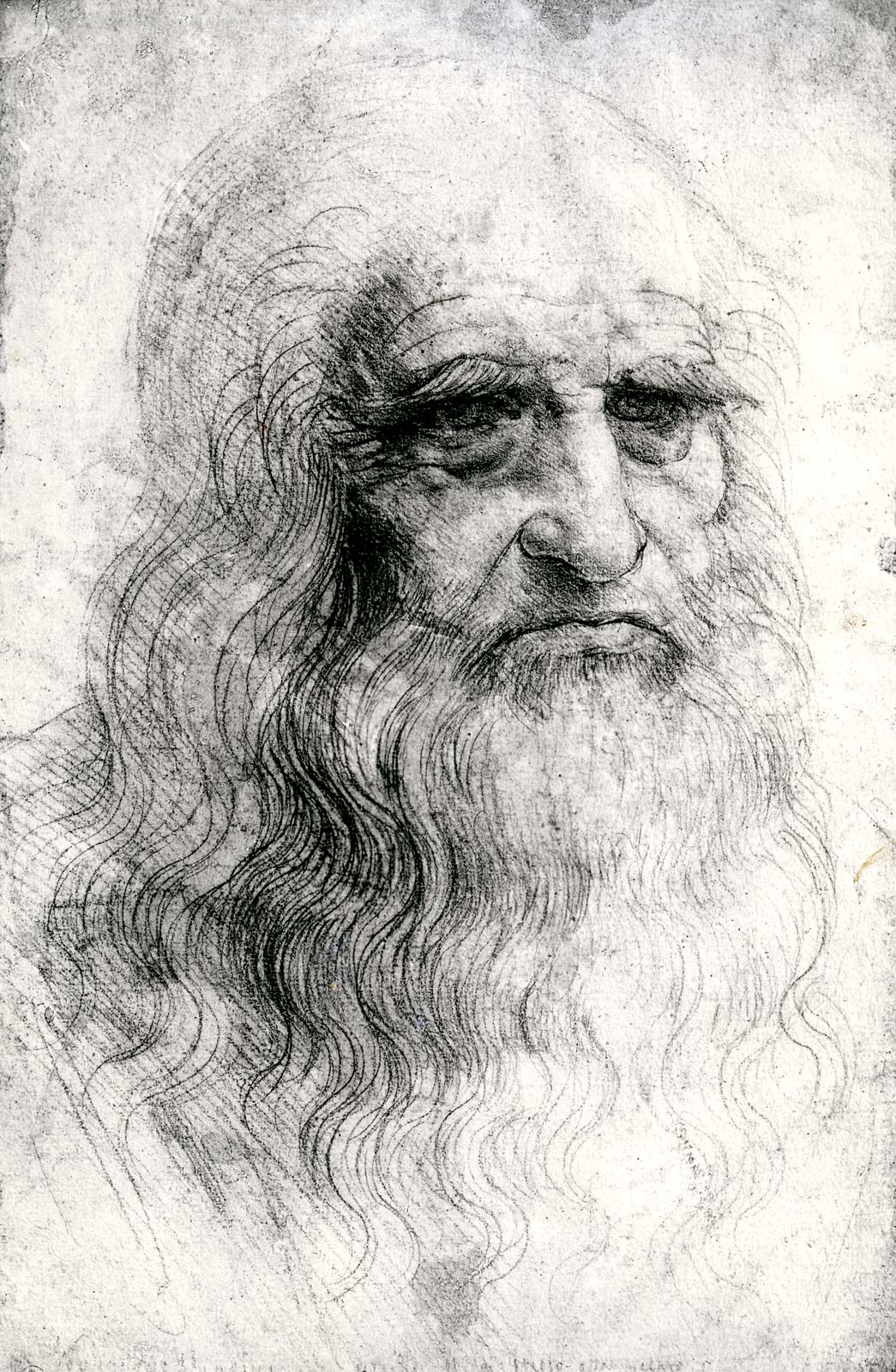 We should do responsible thing and say up front that Leonardo’s vegetarianism has not been proved beyond all doubt but there is some enticing evidence that he may have practised vegetarianism. There is contemporary letter that describes Leonardo as refusing to eat animal flesh. It is a letter from the Italian explorer Andrea -Corsali to Giuliano de’ Medici (Leonardo patron) describing the vegetarians Corsali had encountered in India: “Certain infidels called Gujarati are so gentle that they do not feed on anything which has blood nor will they allow anyone to hurt any living thing like our Leonardo da Vinci.

If you read Leonardo’s notebooks. Although he never mentions whether or not he personally ate meat, Leonardo’s writing display a deep concern with animal welfare and horror over the fact that animals are raised to be killed and eaten by humans. One of the figures most responsible for the growth of the vegetarian movement in the 19 century was the Russian author Leo Tolstoy. For the last three decades of his life Leo devoted himself to his own mystical version of Christianity, which focused on pacifism and anarchism. Leo pacifism rejected violence against animals as well as people. In his introduction to the Russian translation of The Ethics of Diet, by Williams (English edition published 1883), Leo narrated a visit to a slaughterhouse, where he witnessed the suffering of the animals and the indifference of the butchers, who seemed to have become desensitized to brutality of their jobs. 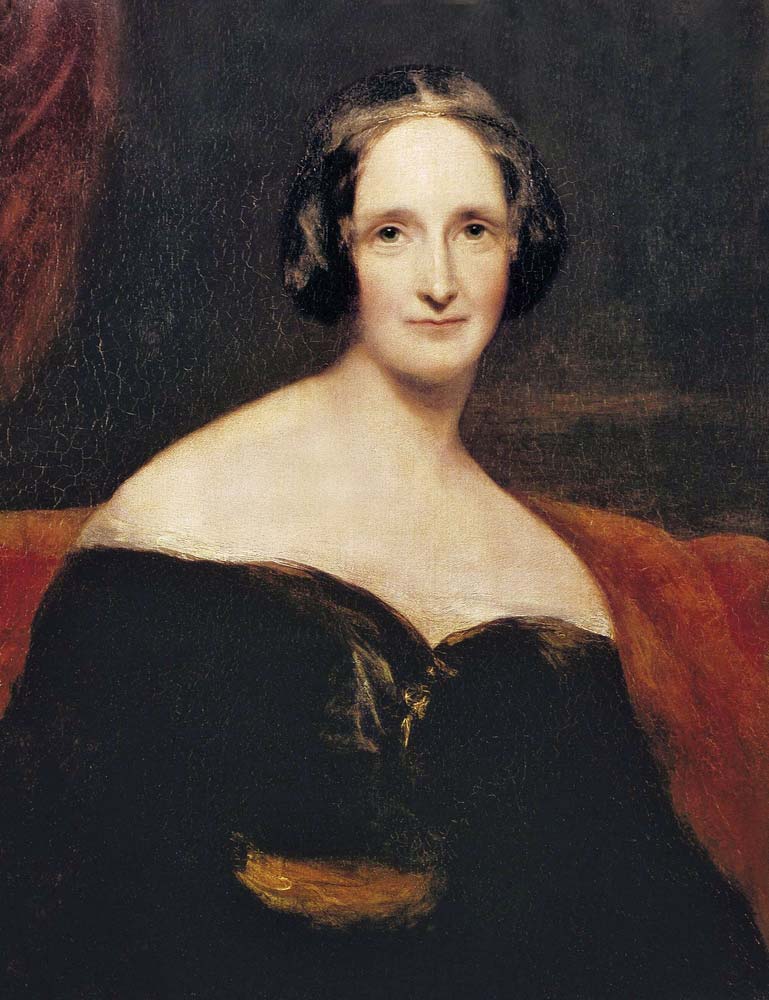 The vegetarian term didn’t exist at the start of the Romantic era, but some of the literary figures most closely associated with that time followed meatless diets. One of the characteristic ideas of the Romantic movement was deep appreciation for the beauty of nature, for many Romantic intellectuals this was simply incompatible with eating meat.

Mary Shelley, the author usually credited with creating the genre of science fiction with her book named Frankenstein, ate a meatless diet, and the book itself can be read as a kind of vegetarian manifesto. If you’re familiar with the Frankenstein story from one of the film versions, you’re aware that the monster is assembled from parts of corpses. In the original, though, Shelley specifies that the monster’s parts come not just from the dissecting room but from the slaughterhouse, a place she must have regarded with equal horror.

Despite the terrifying and unnatural circumstances of his creation, monster himself is a vegetarian and lives in communion with nature the way so many Romantic intellectuals aspired to saying “I do not destroy the lamb and the kid to glut my appetite, acorns and berries afford me sufficient nourishment. The great Indian leader and activist was a vegetarian from childhood, having been raised in a Vaishnava Hindu family that practiced vegetarianism. In his adolescence, though Gandhi strayed from the traditions of his family, smoking and occasionally eating meat. Gandhi reaffirmed his commitment to vegetarianism while studying law in England, even though it often meant walking 10 or 12 miles a day to find vegetarian restaurants. That makes him special personality. 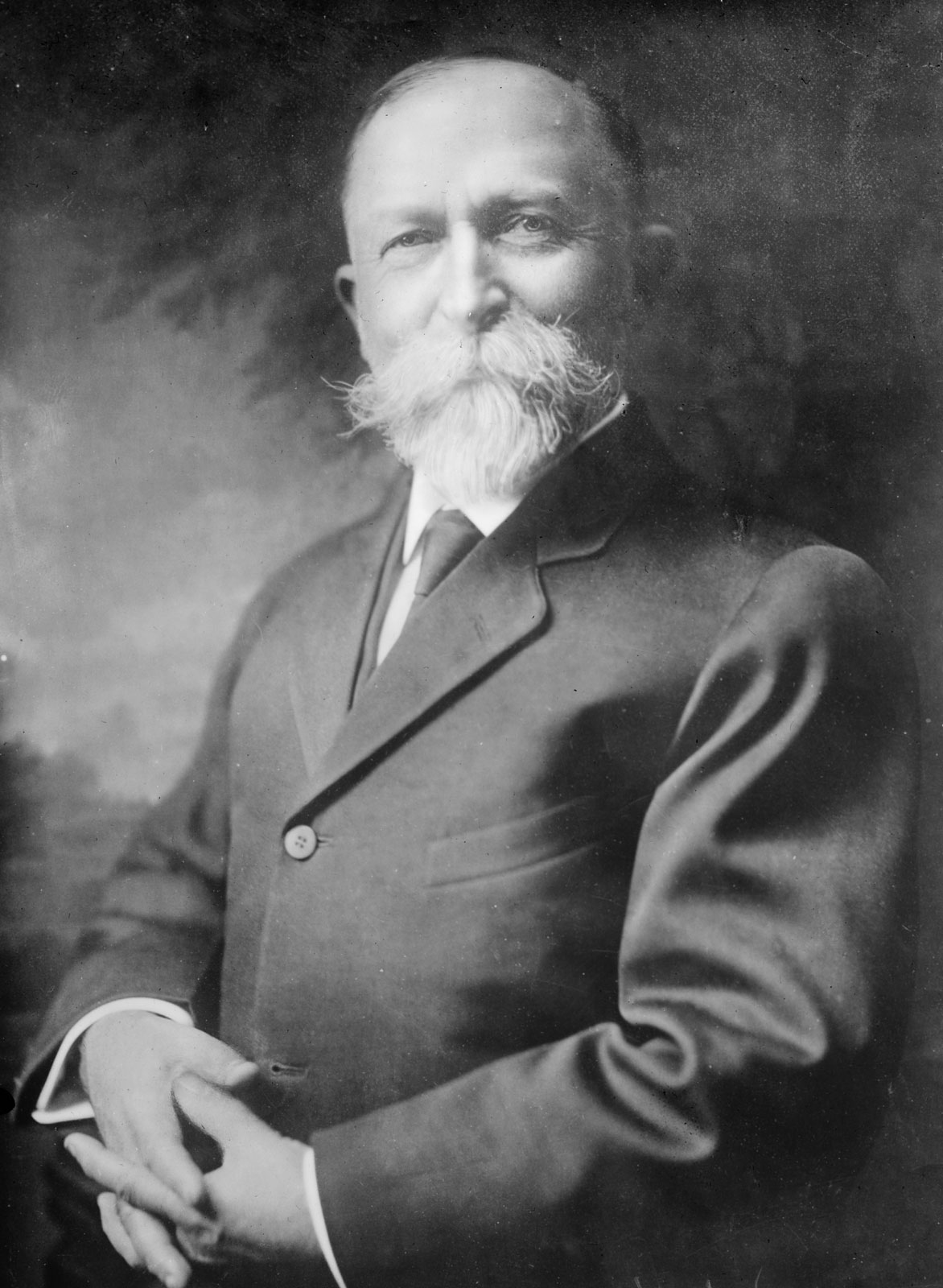 At the turn of the century, the medical doctor and health-food evangelist John Harvey Kellogg was the foremost proponent of vegetarianism in the United States of America. Kellogg promoted vegetarianism as part of a philosophy of 'biologic living' that also required adherents to avoid alcohol and tobacco and do exercise vigorously. He sought to accomplish this by placing his patients on a bland diet that was low in protein and high in carbohydrates. Two of the food products that he invented for that diet, granola and cornflakes are still around today. The name of the ancient philosopher Pythagoras of Samos (c. 570—c490 BCE) is so closely tied to the idea of eschewing meat and fish that until the word vegetarianism was coined in the 1840's, such diets were often called Pythagorean. It’s surprising that time to find out that there is some debate over whether or not Pythagoras did actually practice a vegetarian diet in the modern sense.

The problem is that Pythagoras didn’t leave any writings behind and there are no detailed contemporary accounts of his behaviour. Many sources say that Pythagoras and his adherents followed a restrictive diet that did not include animal flesh. There is confusion about the specifics of the diet.The 4th-century-BCE mathematician and philosopher Eudoxus of Cnidus reported that the Pythagoreans refused to eat any animals and even went so far as to avoid hunters and butchers. Aristotle and Aristoxenus, both say that the Pythagoreans consumed at least some meat and that their restrictions were limited to specific animals or specific parts of animals for ritual reasons. 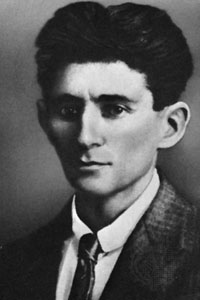 The author of A Hunger Artist suffered from chronic digestive ailments, which he attempted to treat by adopting a lacto vegetarian diet. Besides being a vegetarian, Kafka pursued a number of food including the teachings of the so-called ;Great Masticator' Horace Fletcher, who said that food should be chewed 100 times a minute. The Kafka also had ethical concerns about eating animals. On one occasion after becoming a vegetarian, Kafka visited an aquarium with a friend who overheard him whispering to the fish, “Now I can look you in the eye with a clear conscience.”

history steem life vegetarian people
2년 전 by rahulgandhi000134
$0.00
3 votes
댓글 남기기 1
Authors get paid when people like you upvote their post.If you enjoyed what you read here, create your account today and start earning FREE STEEM!
STEEMKR.COM IS SPONSORED BY