ON THIS DAY OCTOBER 9 In 2004 : for the first time in Afghanistan's history, voters went to the polls to choose a president, selecting Hamid Karzai, who had served as the interim president after the fall of the Taliban regime in 2001. 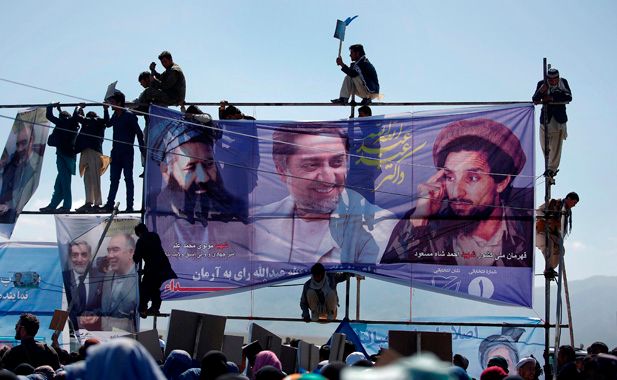 In 2012, A Taliban gunman shot 15-year-old Pakistani activist Malala Yousafzai, a vocal opponent of the ultraconservative group's prohibition on the education of girls; despite being struck in the head, she survived the assassination attempt. In 2001 , The United Service Organizations (USO) appointed entertainer Wayne Newton as its official celebrity front man, replacing Bob Hope, who had served in that capacity since the early 1950s. 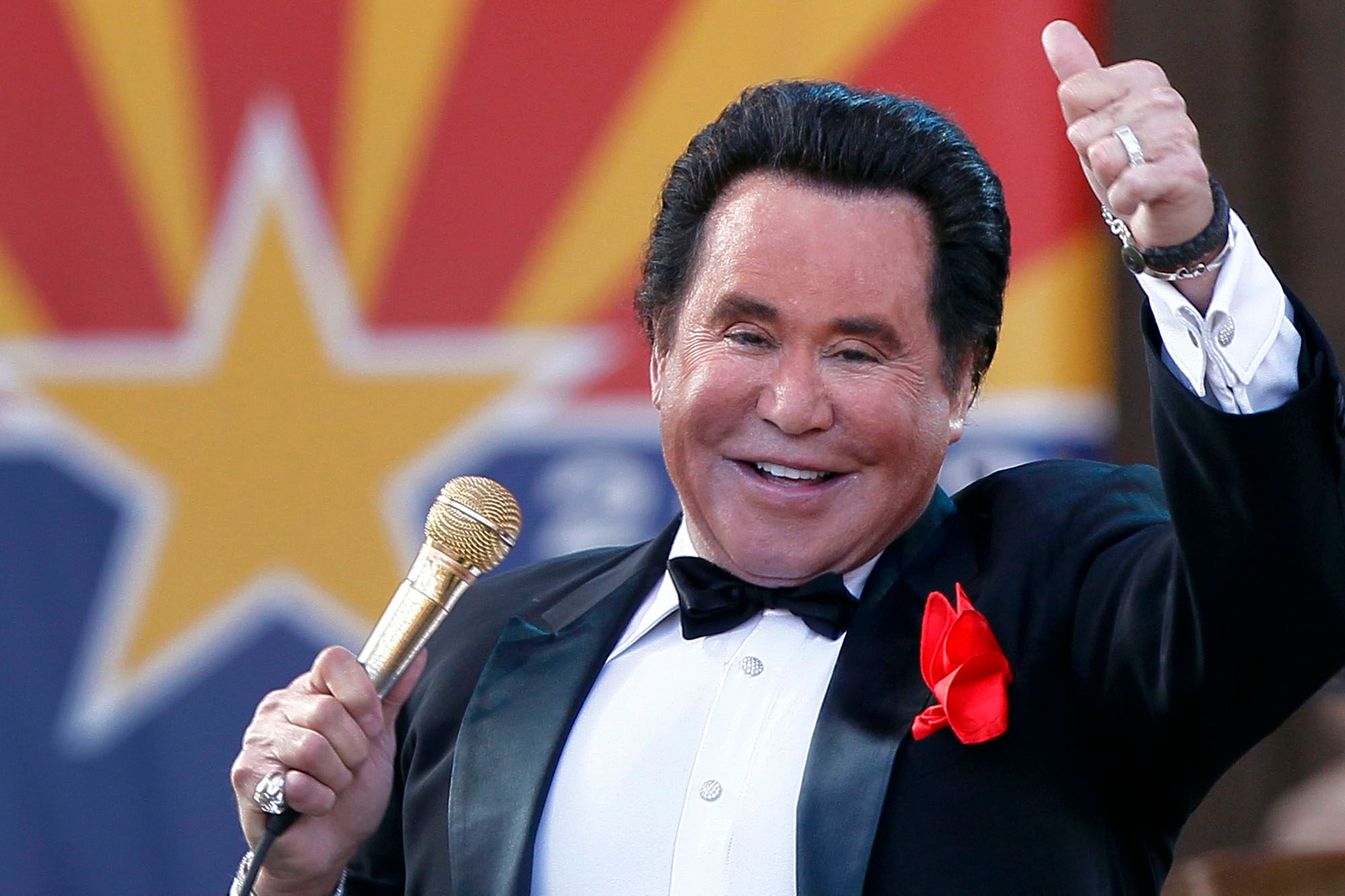 #In 1997 , Italian playwright Dario Fo was awarded the Nobel Prize for Literature. #In 1990, David H. Souter was sworn in as a U.S. Supreme Court associate justice. 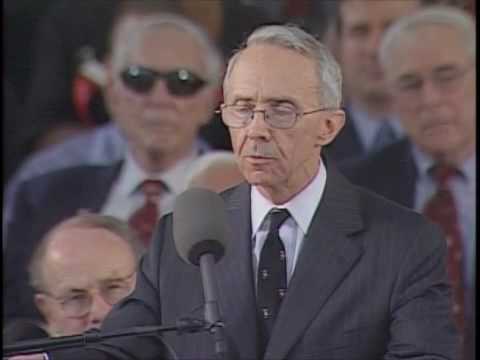 #In 1888, Built between 1848 and 1884 and dedicated in 1885, the Washington Monument—a marble-faced granite obelisk that honours the first U.S. president, George Washington—opened to the public in Washington, D.C.

In1635. Roger Williams was banished from Massachusetts Bay Colony, and, as a result, he later founded the colony of Rhode Island. 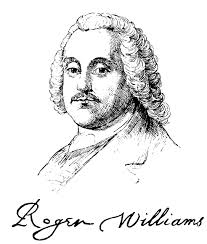 #In 1514 , Mary Tudor, sister of King Henry VIII of England, became the third wife of King Louis XII of France. Note : Please do Vote, Do resteem it and do comments if you found it nice :) Namaskar

history famous today life news
2년 전 by rahulgandhi000134
$0.00
2 votes
댓글 남기기 1
Authors get paid when people like you upvote their post.If you enjoyed what you read here, create your account today and start earning FREE STEEM!
STEEMKR.COM IS SPONSORED BY