B'nai B'rith, the oldest and largest Jewish service organization in the world was founded in New York City. 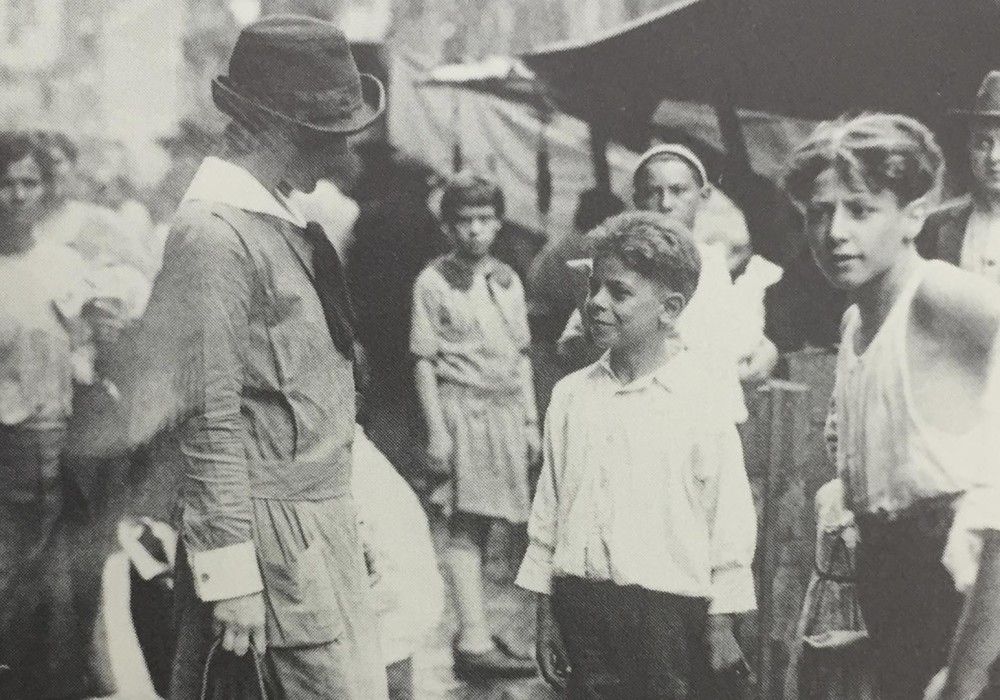 After being approved by French voters in a referendum, the constitution of the Fourth Republic is adopted in France. 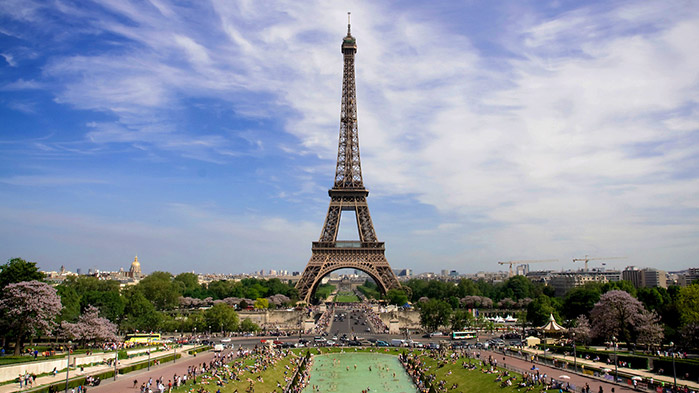 One week after the assassination of Anwar Sadat, voters in Egypt approved Hosni Mubarak as the country's new president. history steem steemit today world
2년 전 by rahulgandhi000134
$0.00
2 votes
댓글 남기기 0
Authors get paid when people like you upvote their post.If you enjoyed what you read here, create your account today and start earning FREE STEEM!
STEEMKR.COM IS SPONSORED BY