Sports Quote of the Day #8 - Football

Kind of true and a strong motivation to never quit if you are convinced and willing to do and achieve something! This inspiration comes from Vince Lombardi, former US American Football player and coach - a wise man! 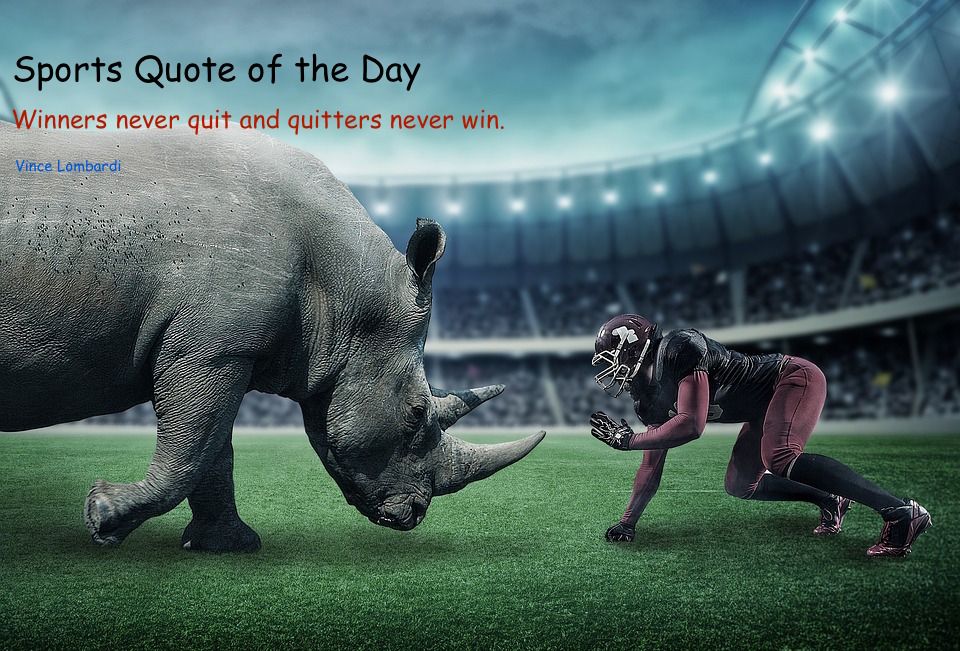 Vince also was an executive in the National Football League (NFL). As head coach of the Green Bay Packers he led the team to three straight and five total NFL Championships in seven years, The NFL Super Bowl trophy was named in his honor after his death in 1970.

hive-101690 sports motivation palnet neoxian actnearn marlians
5개월 전 by sportsgeek61
$0.17
15 votes
댓글 남기기 0
Authors get paid when people like you upvote their post.If you enjoyed what you read here, create your account today and start earning FREE STEEM!
STEEMKR.COM IS SPONSORED BY