I need to fix my sleep rhythm

Lately I've been having a lot of problems with my sleep, there's been many different things affecting it.

Today I woke up at 11 pm and started with my usual routine of what I do on Steem, but every day I've started feeling more and more tired and I'm pretty sure its due to my ever changing sleep rhythm.

I've had some weird sleeping patterns for a long time now, I remember back in highschool already I would sleep for a couple hours when I got home which lead me to not be able to fall asleep before 2-3 am at night and have to wake up in the morning again to go to school. At this point in time I also started experimenting a lot with lucid dreaming. The biggest reason to it was cause during the day time sleep it was the easiest for me to enter the lucid dream state. While practicing it for many months I started feeling as if I was able to do so much more during the 24 hours, even though I didn't remember much from the dreams it felt like I wasn't wasting as much time just "sleeping". Lucid dreaming doesn't really affect your REM sleep from what I've researched, but sleeping twice a day in shorter periods sure did. Looking at this chart from the source here I knew that during my day time sleep I probably only got to the first REM cycle before I woke up, and the second time I slept during the night it probably only allowed me to get 2 of them before I had to wake up. Waking up wasn't so easy either, I had to make sure the alarm on my phone was turned on as loud as possible + it had to be further away from reach so I had to get up to shut it off, if it was too close I would just snooze or shut it off in my sleep and not wake up.

Getting into the military after highschool felt like a blessing for me, the physical strain during the day helped me fall asleep easy and sleep throughout the whole night. Only when I started studying again is when I started drifting back into my irregular sleep cycle. This went on for a couple more years and only got worse really when I was introduced to blockchain and trading.

Finally being done with school I spent so much time researching it and daytrading that it affected my sleep even more. I had to change my whole rhythm so that I was in tune with U.S timezones even though I was living in Europe, this alone had its own implications on the day to day life but it didn't feel of importance to me. The day trading and swings we've all been used to in crypto-land messed up my sleep even more, instead of placing an alarm to go to classes I found myself waking up when price of coin X had moved up or down with X %. Executing trades when you've just woken up wasn't the easiest thing either not to mention when prices started moving depending on news that were released and you had to keep up to date with everything relevant to the projects.

I've started to appreciate the way Steem works in many different ways over the years, the option of being vested has probably saved me so many times from dumping a big amount due to fear or fomo of other currencies. Not only is it easier to stay up to date with news within the currency through posts than when I was using Twitter and the spam that goes on there if you follow too many users but it also incentivizes you to hold cause of the post and curation rewards that enables. Which other currency out there does that? There's definitely too few of them either way.

Right now though, I feel as if I've been switching sleep rhythm so often from either waking up at normal hours and going to sleep at appropriate times, to a few days going to sleep later which results in an instant change of rhythm. It feels so hard lately to stay in one rhythm for longer than a week or two and it has made my sleep really unreliable. It's not just that I don't go to sleep in time, but some days I also just wake up earlier than I should and can't seem to get back to sleep. 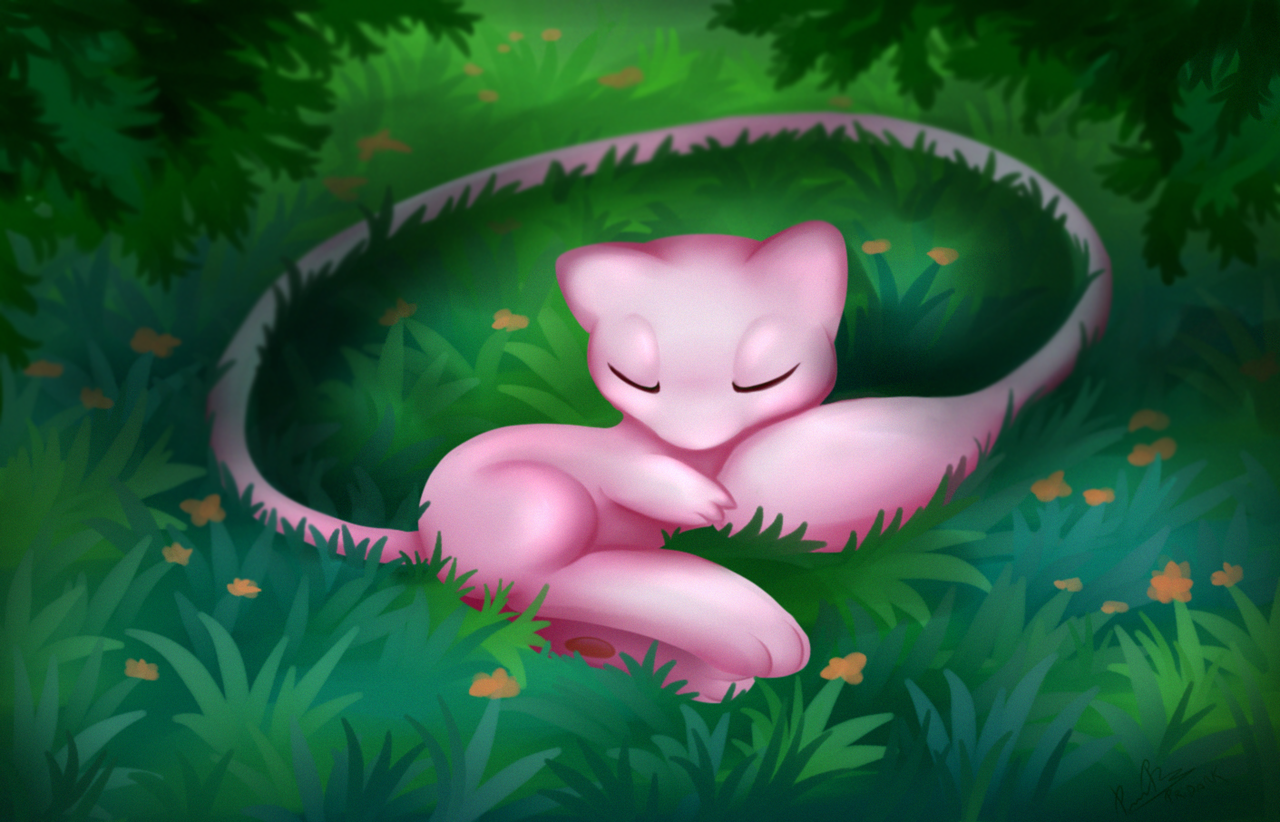 I'm not really sure how I should move forward from here on out, the winter here in the north only gives us a few hours of light during the day anyway so that doesn't help all that much with fixing my sleeping rhythm. I've been thinking of doing some more walking/jogging to make my body tired and use some help like Melatonin to fall asleep easier, but with everything going on in cryptoland lately it feels like I barely have time to eat and shower. I literally eat while browsing posts or subreddits for crypto content.

Oh well, just wanted to get this out there and rant a bit about my sleep, the tiredness has been getting to me lately a lot and I can sense how easily I get irritated at stuff lately due to it. My patience in being good at holding other currencies has also suffered from it and made me lose out on some nice pumps the last few months, would've been nice to have been able to take some profits out of those to increase my mvests.

I think I need to try and get this fixed so I can move on to have a healthier blogging/curating experience combined with crypto investments.

Any tips on how I could fix my sleep would be appreciated. Thanks for reading!

hive-174578 blog sleep rhythm fix me
작년 by acidyo80
$31.48
424 votes
댓글 남기기 5
Authors get paid when people like you upvote their post.If you enjoyed what you read here, create your account today and start earning FREE STEEM!
STEEMKR.COM IS SPONSORED BY

Could blue light be the problem?

It truly is for alot of us, while using screens with blue light, we lose alot of melatonin. You can enable night modes/red light on phones and Windows now. It made my life easier :)

Eat very well before one hour to sleep, there must be a no noise and lights in sleeping room ,follow same schedule of sleeping daily ,don't have your smart devices with you in you bedroom when you are going to sleep
I think this will really help you another very important think is state of mind and your thoughts dont think about negative things before sleeping, you must be happy and positive or motivated befor going to sleep

I started taking melatonin after years of horrible nights. That helped for me, aswell as 20min with this before going to bed.