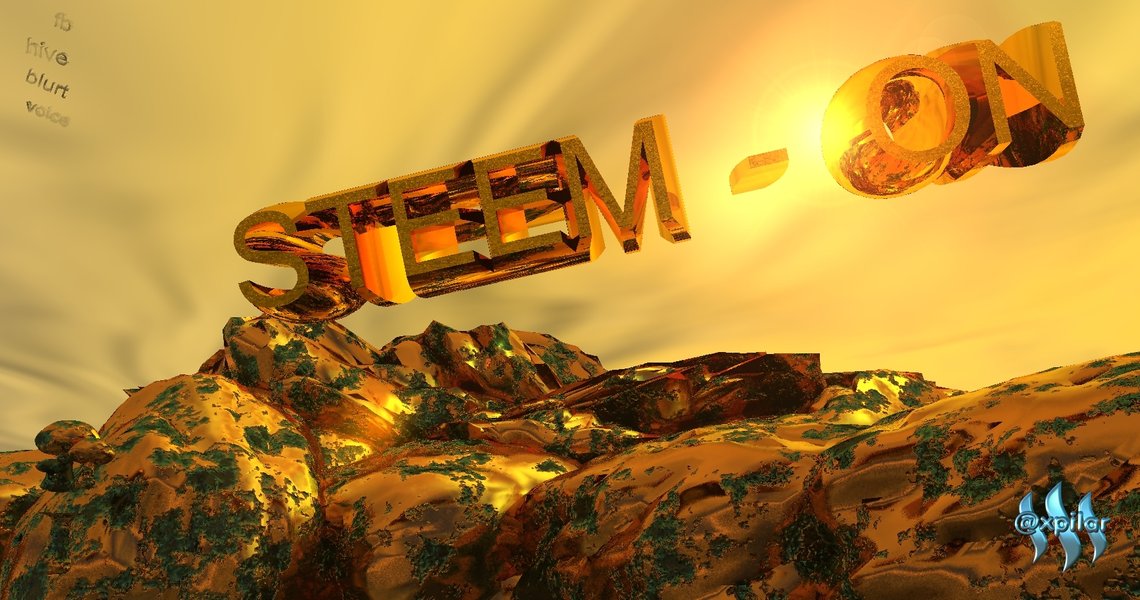 It was late one evening in March 2021 and the cold weather had still not loosened its grip on the small town of Ammon. As if the weekend lockdown was not enough to keep the people on edge, the wind howled disturbingly that night. The screeching of the trees outside kept little Bash awake, so he decided to get up and look for something to snack on from the kitchen.

As he walked passed the dining room he saw his older brother’s face illuminated by his laptop screen in the dark as he typed.

“What are you doing?” Bash asked, all excited that he was not the only one awake.

The high pitched voice startled Dean who looked and shot back “I’m blogging!”.

“Blogging? What’s that?” Bash pressed on in confusion.

“Blogging is when you write, a little bit like writing in a diary but you do it on a website” Dean explained brushing off his little brother.

“Can I see?” Bash asked and snuck his little head between his brother and the screen.

Dean had lost his focus and decided to give the little one some attention. He always liked to share with his younger brother. Bash made him feel special just by being around him.

Bash looked up to Dean and always enjoyed listening and learning from him even if he didn’t understand most of what he was being told. Dean always made him feel important.

“You see, I write stories on this site and if people like what they read they give me a like” Dean went on to explain.

“Ah but this is nothing like Facebook, this is #Steemit!” Dean responded with an animated grin. “On #Steemit when someone likes what you write they can send you Steem coins!”

Dean laughed hard at his little brother’s amusing correlation. “Yes, maybe a little like Super Mario coins.” he agreed. “The more I write good quality stories the more coins I can collect” Dean went on.

“Can I blog with you? I also want Steem coins!” Bash pleaded.

“I will make a deal with you. If you help me create wonderful stories that other’s will enjoy reading, I promise to share my coins with you.”

“Yes, really!” Dean agreed. “Now off you go to bed and try to dream up a good story for us to write tomorrow.”

Surprisingly, Bash ran off without saying a word. He went straight to his room and pulled out a large plastic container full of Lego pieces from underneath his bed.

At around 3:30am Dean heard his bedroom door squeak open ever so slightly. He was already having trouble sleeping due to the noisy weather. He lifted his head off the pillow and called out to the little silhouette entering his room holding a strange structure in his hand.

“Dean, are you awake” a quiet whisper called out.

“Look Dean, I made something for you and I want to put it beside you” Bash announced quietly.

Dean turned on the side lamp to see what his manic little brother was doing in his room so late. Bash proceeded towards his brother holding an elaborate arrangement of Lego bricks. He walked slowly never removing his eyes from the structure lest it fall down and break.

“What is that?” Dean questioned his little brother.

“Its a mountain of Steem with the words Steem-On on top of it, Dean” Bash explained while still whispering. “I built it from all my yellow, orange and brown Lego bricks. When you put those colors together they make gold. I also put some green for plants. Do you like it?”

Dean was very tired but he could not hold back his smile at his brother’s gesture.

“I will keep it in your room, so you remember to make blogs and make Steem coins.” Bash kept explaining, now with a much louder voice.

“Thank you. I will defiantly need this to help me in my quest.” Dean said reassuringly.

Bash placed the golden structure on his brother’s desk next to his laptop and turned towards the door. As he exited the bedroom he paused suddenly and looked back at Dean. “Don’t forget you said you will share the Steem coins with me.” Bash called out before darting off to his bedroom.

hive-185836 worldofxpilar steemit
2개월 전 by alaeddin55
$9.94
156 votes
댓글 남기기 5
Authors get paid when people like you upvote their post.If you enjoyed what you read here, create your account today and start earning FREE STEEM!
STEEMKR.COM IS SPONSORED BY

That is very sweet story, it reminds me my childhood with my siblings, when we were also chatting, doing something together sharing and supporting each other. Love the story :)

Thank you for reading and supporting @stef1. Yes, those are the feelings I was going through writing this time 😊

Excellent story
You use words that make your story come alive

You and the community are the inspiration @xpilar 🙏😊

Nice to hear, thanks @alaeddin