This week is gone. The next began. That mean It is the to start our weekly challenge. Today it is very difficult for us to choose the best photos. You sent a lot of very interesting spectacular photos. So... Let's choose the best of the best!

...
At first we want to congratulate @eto-ka, who got most number of (my) upvotes.
Prize 1.5 Steem+WORLD OF XPILAR trail upvote 
...
Now the time has come to reward the authors whose photos were included in the collage in the top of the post. The first one is... is... is... a participant @qwerrie

Prize is 2,5 Steem + WORLD OF XPILAR trail upvote
Our congratulations! That,s all for today. Nothing else caught our attention :-(

It's very easy! Grab your smartphones and take photos of everything edible around you! I am waiting for your photos!

And... we need some steem for prizes


That,s all for today! Here is my entry link of Schezwan Roll

Cheers! & Thanks!
From very fresh :)
On the store shelf, did not reach the table Here is my contribution to the contest. Hi @mister-omortson, here is my entry Hello, thank you very much for the prize and congratulations to all! Here is my entry Good evening @mister-omortson I hope you are well and enjoying the weekend. Please enter my Easter lamb leg photograph into this week's food contest. I took the photo at home, here in London today. I followed a Tom Kerridge’s recipe. The potatoes went crispy on top and absorbed the lamb cooking juices. I made incisions and stuck garlic cloves and rosemary into each one. Then I seasoned the lamb all over and sat it on the potatoes with the skin side up. It all went into the oven for five to six hours which gave me plenty of time to edit my photos and put a post together. This is the link to my #steemexclusive article in the WORLD OF XPILAR #club5050 Easter Lamb Cheers. 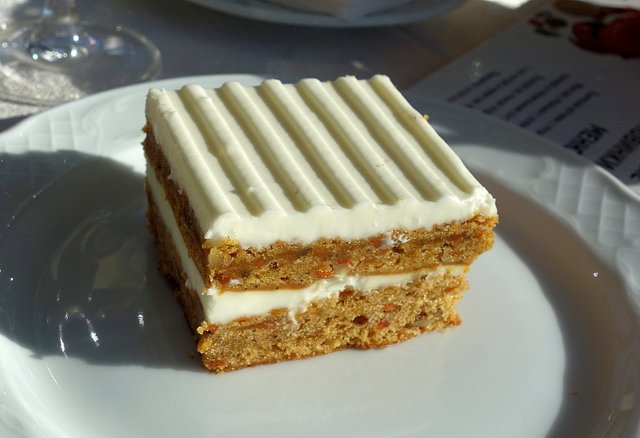 Wow, these foods look so adorable and delicious, especially the water melon. I'd love to participate in the next contest! Thanks for sharing.

thank you, thank you, I am so happy to see my photo delivered such decent visual pleasures to dear all.

and @bambuka's water melone is beyond any imagination. very creative!!

Thank you very much @qwerrie. I am glad you like it.

Greetings @mister-omortson Thank you for announcing the winners of the food contest. Congratulations to @qwerrie for winning the gold. I love the light and colours that your image features. @bonp’s photograph makes my mouth water. I love watermelon and it reminds me of summer @bambuka Have a great day all and keep contributing.

This contest has been included in the daily Active Contest List