It's my opinion that the elites have never been very happy about having to help fund public spaces. Think about it for a second - if you have a huge private garden, a nice library, a lake house, a beach house, and the best doctors your huge piles of money can buy - why in the world would you want to pay for public parks, public libraries, public beaches, and public healthcare. The answer (unless you are a true philanthropist) is that you wouldn't want to pay for those things and probably you would resent those things and the only thing that woud make you pay for those things would be the threat of losing everything and having your head guillotined off in a newly declared public space that used to be your private courtyard.

The elites have never liked public space or public services and have only allowed them because they were a neccessary pressure release from a life of endless industrial toil by the vast majority of people - the workers. Now, today, we are reaching a point in technological societies where there are a huge glut of non-workers - people who are trained or educated just enough to be factory or production workers in a society where most of the production and factory work is outsourced to other countries. There is no place for these people. There is no space for these people. They have become the constantly present homeless and there are only certain designated areas where they can assemble and exist - public spaces.

This is no imposition on the elites. They have their own spaces. They do not spend time in the neighborhood library or the local park. They do not need to use the restrooms at the public beach park or sit on the benches at public bus stops. In fact, they could easily go through life without being the least bit bothered by the fact that public spaces have now become homeless spaces. The rest of us, however, find ourselves in a quandry. We are between a rock and a hard place. If we create or ask for laws that prohibit certain classes from utilizing or occupying public space - then we have asked for public space to no longer be public. If we leave things as they are - public spaces are no longer pleasant or even safe.

Through most of my life in the United States - public spaces were free of this problem. As a boy, I spent countless days in the libraries of the towns I grew up in. I don't remember seeing a single homeless person in any of them. I played in parks and wandered through public lands and rarely if ever came across homeless camps or illegal campers. As a young man, I lived in a VW van and I still utilized parks, libraries, and public facilities - I came across others who were doing the same - but in general we did all of this with stealth. We didn't want to be obvious because we didn't want to ruin a valuable resource for ourselves or for others. We protected and took care of the public space we occupied and above all we tried to blend in so that others would not feel threatened by us.

I'm not certain what changed - but the change has been drastic. Today, at 5am, I saw a woman waiting for a bus in a light rain- standing outside of the shelter because a man or woman and all of their belongings occupied the bus stop. At 6 am, I saw a man going through the garbage can in front of the super market blocking the entry as shoppers waited to get by him. At 7:30, I went into a public restroom to pee and found a man listening to the radio while he washed his clothes in the sink. As I drove dow the street at 2:30 when my work was done, I noted that there was no room on the sidewalks for pedestrians because the tarp and cardboard shacks which lined the street took up all the safe space. I saw a woman and her daughter forced to walk on a busy street to bypass three homeless men sitting in chairs on the sidewalk. I went to a park to drink a cup of coffee and found it occupied by at least twenty homeless men and women - I had thought to maybe have a walk but neither wanted to leave my car to be broken into (the shattered glass on the parking spot a testament to my fears) nor to walk through the beautiful scenery littered with their carts and piled belongings. Today was not unusual. It was normal. All of this is the new normal.

Granted, I live in Hawaii and we have the worst homeless problem per capita of anyplace in the USA - but I've seen the same in Utah, in Oregon, in California, in New York, in Chicago, in Seattle, Raleigh, Texas, Tuscon - and the list goes on and on. This is not simply a Hawaiian problem. This is an American problem. And I don't know what to do about it. I don't think there is anything I can do about it. My choices seem to be 1) accept the new normal and avoid public spaces because they are no longer safe 2) work to get the public (or a portion of the public) restricted from public spaces which opens the door to the end of public spaces - which I suspect is exactly what the elites have always wanted and are now waiting for.

When did the homeless become so brazen? What drove them to it? There are so many questions like this blazing through my brain that I can't keep them all straight. How can these people be helped? How can we reclaim our public spaces?

I know that these are symptoms of a deeply sick society which has gone incredibly wrong. I don't know the cure. This might just be terminal. We might all be fucked. 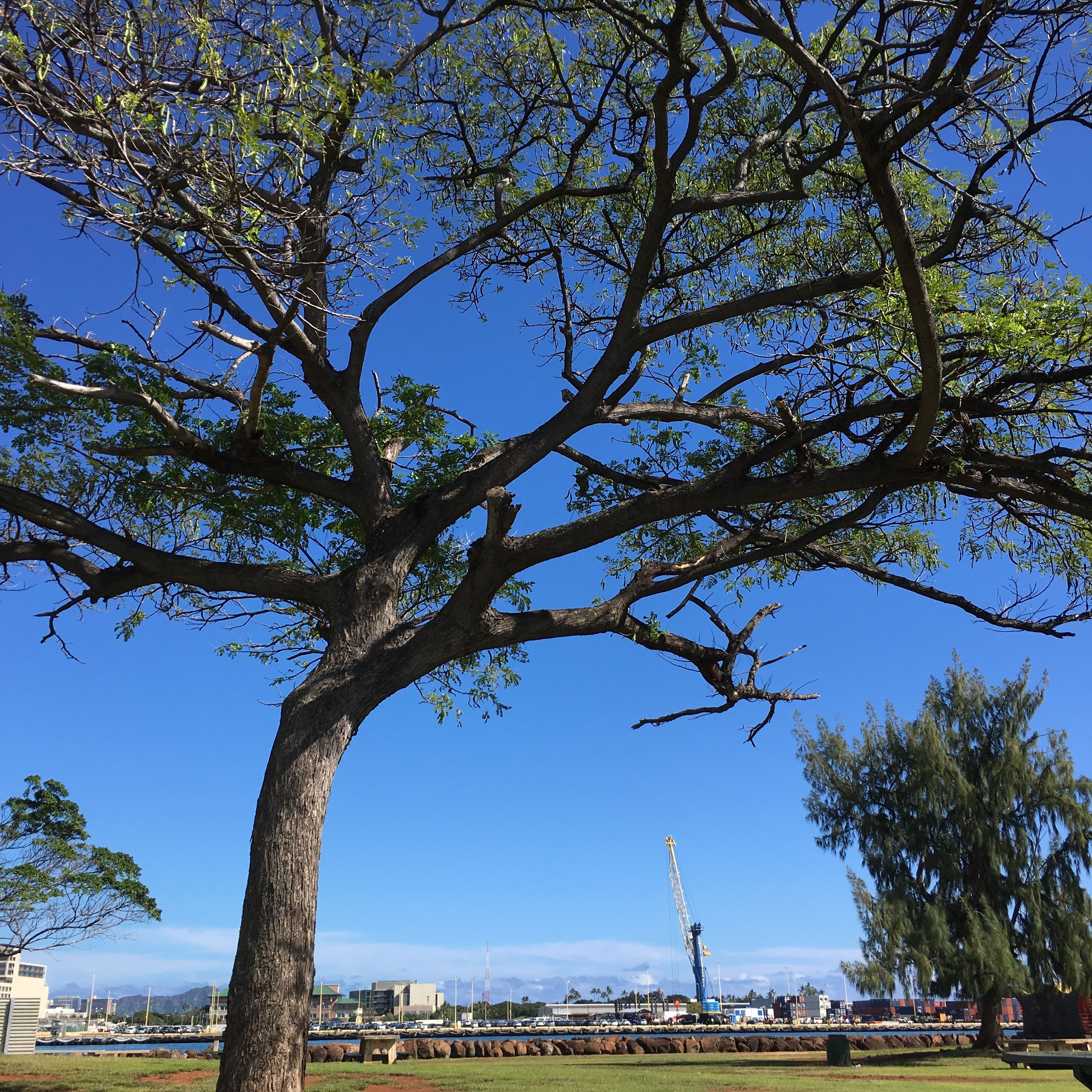 homeless publicspace homelessness libraries elites
3년 전 by captainvapoor41
$0.00
1 vote
댓글 남기기 0
Authors get paid when people like you upvote their post.If you enjoyed what you read here, create your account today and start earning FREE STEEM!
STEEMKR.COM IS SPONSORED BY