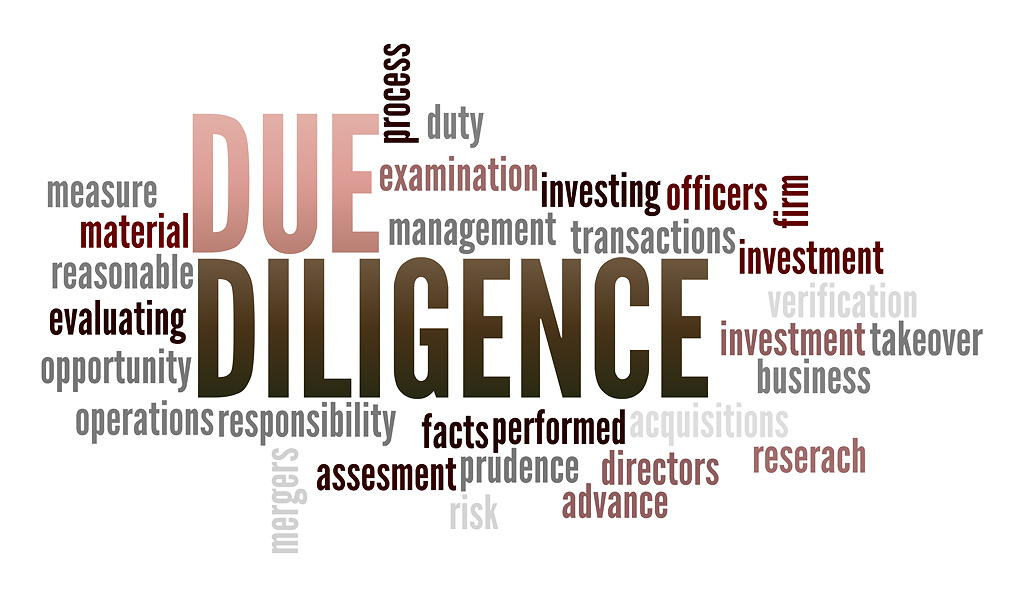 For those that want to skip the personal sentiments and go straight to the actual claims being made, the detailed reddit post can be found here: https://www.reddit.com/r/BitShares/comments/7r69lv/due_diligence_a_primer_by_example

A decentralized bank coming with a lot of beautiful promises... Using Bitshares as one (of many) ledgers to bring this ICO forth as a revolutionary and legitimate business. Well, after seeing so much I have concluded for myself it to be nothing more but a scam. And that while I was thinking of investing into it. From the start I had some doubts though, about the way they were handling things there seemed to be some unprofessionalism in their work. Countless retweets being on their Twitter page endorsing ARISE, with no real contents of value. People calling it out to be a scam harrased and answered with childish responds, there being some serious accusations. Somehow talking their way out of any claim made, calling it all out to the good ol' FUD. One announcement made after the other, while each of them fail to prove their legitimacy in the end. And one of the most damaging things of all in my opinion, the lack of due diligence when it comes to key figures like @stan, not reading into any of the accusations being made and happily continuining the facade.

The biggest doubt that withheld me in the first place was the functionality of their minted eACO, which is a vanishing coin version of the AriseCoin. The question being what it is to be used for. If it is created to disappear, where is the value in it?

Now luckily there have been some real active members looking into ARISE, especially in the Bitshares community. So with no further redue, have a look for yourself towards the claims being made.

ico community bitshares cryptocurrency scam
5년 전 by droucil62
$14.99
75 votes
댓글 남기기 13
Authors get paid when people like you upvote their post.If you enjoyed what you read here, create your account today and start earning FREE STEEM!
STEEMKR.COM IS SPONSORED BY

Hey @droucil, just left a comment for you over at @docmastery. Now I read this article and seems our sentiment is the same. If Arise is full of it (ad it seems they are) then I am really disappointed that @stan would allow this partnership or even allow it to continue. I mean he has to know about these claims, right? Well, I hope it doesn't hurt Bitshares rep too much as I am a user of the DEX and I feel it has great potential.

Sometimes people are too blinded by their enthusiasm, taking any excuse as a valid one. There never has been a partnership between Bitshares and AriseBank. Sadly this Jared guy seems to be using @stan as a way to make it look like it does, hurting its reputation along the way once Arise is proven to be a scam.

Yeah, I'm getting a feeling this is not going to end well. I've been skulking on their Telegram and they deleted my question about their now FUD rule. No faith in them.

There is too much claims provided by now to make this off as a simple FUD. Sadly some who get blinded by their standpoints don't wanna look the other way...

I hear you. I don't feel the need to pass judgement with a yes or no and I'm just going to abstain. The ICO world is full of crapcoins. It is just sad that BTS might get mixed up in it and harm the reputation of a legitimate investment.

Top Cryptocurrencies Pending Price Target and their due dates//

Oh Boy, That whaleshare community may be cursing you for writing against their favorite currency

I am addressing the AriseCoin/Bank, this stands apart from Bitshares and any other businesses build on top of it. I am actually both a huge fan (hodler) and endorser when it comes to the Bitshares blockchain.

I don't know, without solid banking how can you realistically have a pegged instrument. You just can't. There is something very troubling about a trading platform offering a huge discount on "lifetime trading" in conjunction with news of banking issues spreading and dan's choice to completely disregard all the red flags. Whole thing reeks of a multi-level scam to me.

Are you talking about Lifetime subscription of Bitshares? Cause that is in no way related to AriseBank, and is only a way to gain returns from fees accumilated by the Bitshares Blockchain. And I suppose you mean Stan? Yes his endorsement is an issue if you ask me, but he doesn't speak for the majority of the Bitshares community when it comes to AriseBank.

I don't think arisebank is a scam, it seems like they genuinely want the product to succeed.
But I agree that they seem quite unprofessional in their communication and leadership, feeling attacked from every side and not including the community. So they might have a hard time pulling it off, but then maybe at least they can pave the way for someone else to do the same thing better.

That's what I hope at least.