I was having a conversation with @trumpman on one of his beautifully crafted shitposts about his favourite chess openings and it reminded me of an idea that has been brewing in my mind for all these years. How cool would it be if there was an interactive Chess and by extension, board game Dapp on Steem? pretty cool right? I checked out chess.com for the first time ever a few days ago and played a game against a friend of mine that I kicked his ass but that's not the point. It felt like the designers of the platform went into my head and stole my idea in a Leonardo Di Caprio kind of way in Inception.

Unlike chess.com, Steemchess will not require any sort of registration and you can easily access the database of Steem network and challenge whoever the hell you feel like. Imagine how many chess enthusiasts would be flocking over here when @blocktrades or @acidyo decide to host a chess tournament offering thousands of Steem in prizes, like the Steem fantasy league. I'm surprised no one's thought about it.

I remember about some old-time guys playing chess via post, way before computers and internet. The old man had several chess tables which he updated every time he got a telegram from his friends with the next move... He had like 4-5 games playing in parallel, and a game took several months to complete. If that was possible, I can't see any reasons why Steem Chess would not be a wonderful idea!

What a touching story. Man I love the idea

steemchess is running since 115 weeks without break.
Every Saturday 20 GMT, we have a total of 120 players activ. 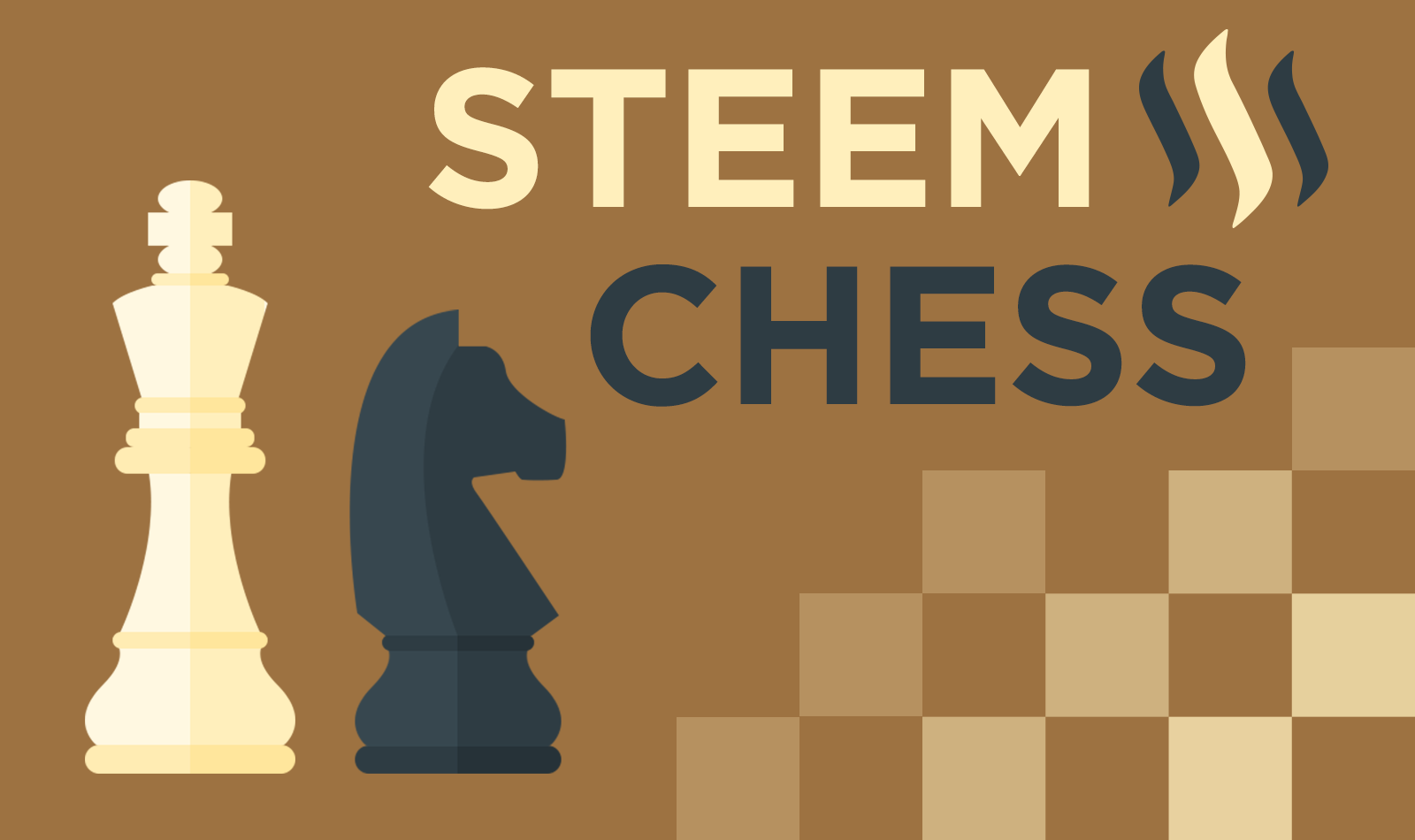 It would be amazing to see something like this here on Steem. Old matches also could be replayed forever without any risk that it is deleted from any server like on chess.com, since it is stored on chain.

Exactly. Will you like to bring it to life?

Lol imagine owning our own part of Steem would be dope

That would be awesome actually! I'd love myself some steem chess!

I'll arrange a team. We can get this done.

It would be awesome if it happens, i will play it!
I like your idea.

Nice idea right there my African brother. I have a burning question but it doesn't regards matters discussed in this post. I was wondering if the triple a curation team will upvote my movie reviews if I don't post using their interface... what if i used busy/esteem to review a movie but use the tag aaa will my post get curated?
Please get back to me once you get this request

Thanks for your time.. I am inspired by your steemit work. Keep pushing harder. You're the reason I am learning new earning modes.

I would love this.

Me too bro. Let's see how it goes

Always looking for simple ways to play chess on the go.

It would be awesome

We can consider implementing chess game

Yeah that would be really cool. I'd love to be a part of this project when the time comes. I have connection to a popular chess player in Nigeria. Google "Bomo Kigigha", he's one of the too rated Chess players in Africa and someone close to me(my brother).