ICO as an instrument for the real business 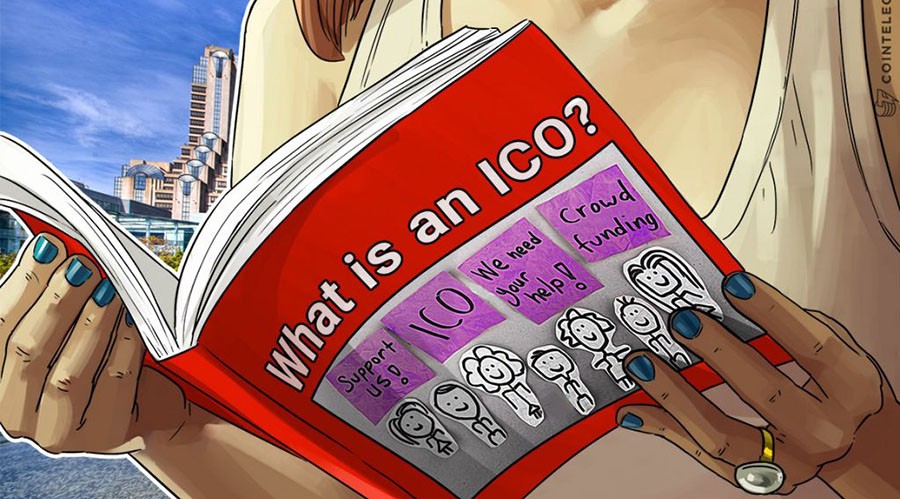 Financing (funding) is one of the most important factors for the development of any business. It is especially difficult for the one who opens the business to receive initial investments even if the business plan is well thought over and the idea promises considerable benefit. Taking a loan in a bank is expensive, private investors` money — it is risky. An amount, necessary for the start, not always manages to be collected quickly. Collecting of the necessary amount is rather difficult. Therefore in the real sector of economy so many companies run an initial release of tokens, it is called ICO (Initial Coin Offering).
Nowadays ICO is considered to be one of the most comprehensible forms of investment. The idea of ICO is close to crowd-funding: future clients or buyers support forms of business that they are interested in with their capital.

The benefits of ICO

Without enough investments business will not be able to hold on afloat long enough to get stronger and grow up.
The following prevents businessmen to find favourable investments quickly:
· banks are often not interested in providing financial support on conditions favourable for startups
· the bank can demand some pledge and by that limit the capacity of the investments
· investors, that are difficult to be found for novice entrepreneur, want to return their invested assets quicker and demand big part of the business
· novice entrepreneurs spend a lot of time to assure people in the future success of the idea, instead of starting negotiations with initially interested consumers.
It is important to understand: any business can use the ICO to raise funds. Often, teams bring projects to the ICO at the initial stage while they are not fully planned. Key moment of the successful ICO is to think thoroughly how exactly you will introduce technology of a blockchain into your project.
The Russian “crypto-farmer” Mikhail Shlyapnikov, for instance, collected about 400 BTC on ICO and now transfers a blockchain to the social sphere, developing the individual retirement funds for workers and partners of the farm.

Particularity of negotiations with investors

ICO — the tool which can facilitate life to the beginning businessmen, help with development to the promising existing projects. Participation in ICO can make high profit, but also risks for investors are high. When planning a strategy answer the following questions and share answers with potential investors:
· Is your product demanded on the market?
· How much time do you need to finish development?
· What current problems of the market and consumers will be solved by your product or service?
· How do potential users react on future product? Whether they are ready to invest in its development?
The cryptocurrency has not yet received legal qualification worldwide. It is necessary to settle regulation of financial operations with tokens, taxation and licensing for such operations. Despite all the inconsistency chances of carrying out successful ICO increasing if you create a demanded product, develop useful service or make in-demand goods.
Here you can read about the ICO which we want to tell about.

You can join us on Telegram, we will give an answer to all your questions.

Here is our project.

initialcoinoffering ico token altcoin blockchain
3년 전 by sandcoin42
$0.00
1 vote
댓글 남기기 1
Authors get paid when people like you upvote their post.If you enjoyed what you read here, create your account today and start earning FREE STEEM!
STEEMKR.COM IS SPONSORED BY