A group of archaeologists has discovered about 60,000 Mayan buildings - including tombs, palaces, and pyramids!
Yes, you read correctly, new (very old) pyramids have been discovered 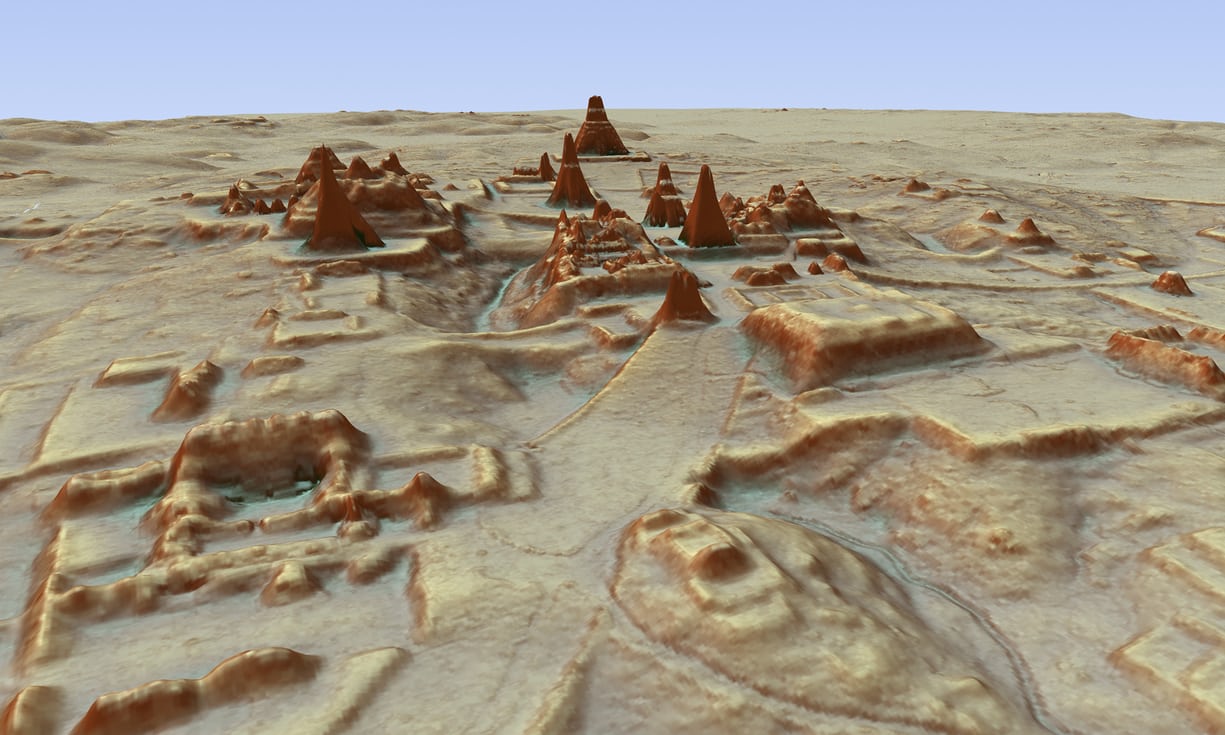 This city has remained hidden for centuries under the Guatemalan jungle, in the Petén department. The discovery was possible thanks to a revolutionary laser technology, capable of emitting rays that penetrate the forest cover, and it has revealed what was hidden below. Houses, defensive structures, tombs and even a pyramid 30 meters high - which until now was thought to be a small mountain - are some of the nearly 60,000 structures discovered.

It has also been found a wall of about 14 kilometers near the citadel of Tikal, one of the most important archaeological remains of Mayan settlements. The researchers point out that, after the disappearance of civilization, the jungle invaded the city, which has remained hidden under the soil and foliage for centuries. The buildings discovered were part of a dozen cities. The size of the finding has led researchers to conclude that the Mayan population could have reached 10 million people, a figure much higher than previously estimated. 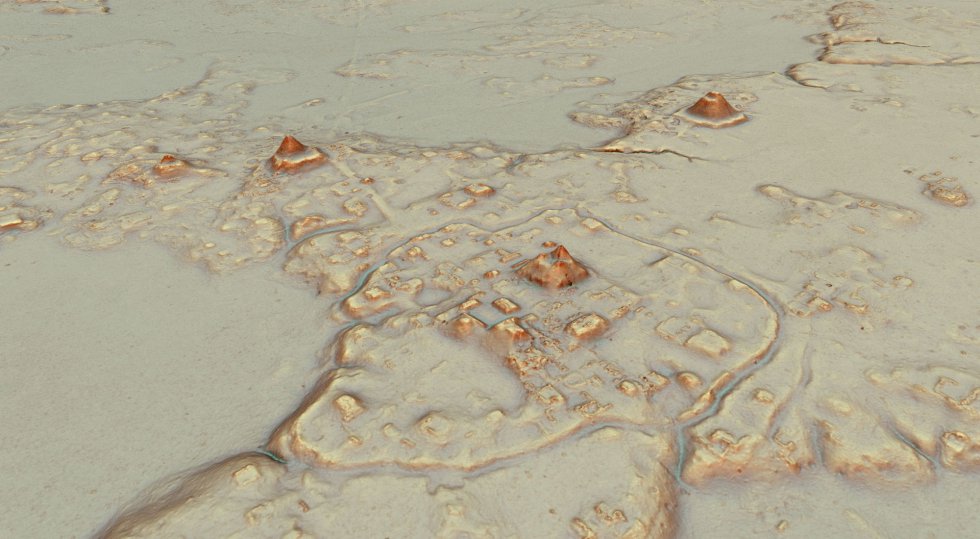 Researchers have also discovered that, around urban centers, there were extensive fields that could occupy up to 95% of the available land. The discovery has been possible thanks to the laser used, LiDar technology, which emits pulses of light that, when bouncing with the structures, reveal the relief that hides under the surface. This technique, together with a GPS tracking system, has allowed creating 3D maps of the megalopolis without damaging the jungle mantle.

Hope you found this interesting, I did! thats why I researched and wrote this article. i also traveled guatemala and it's an amazing place, you should definetly go if you have the chance, and if you don't, make the chance!!

So, another thing,
I'm am thinking to turn my blog into a one topic blog, so I am very interested in what would you guys like me to talk about. I am into way too many things, video production, music production, film scoring, traveling, living life to the fullest, anything related with creativity... which of these topics interest you more???

Me + 7 Things I Learned About Life by Making my First Short Film
https://steemit.com/introduceyourself/@alanwurman/me-7-things-i-learned-about-life-by-making-my-first-short-film

introduceyourself travel news steem science
3년 전 by alanwurman41
$0.37
9 votes
댓글 남기기 7
Authors get paid when people like you upvote their post.If you enjoyed what you read here, create your account today and start earning FREE STEEM!
STEEMKR.COM IS SPONSORED BY

Welcome to Steem Community @alanwurman! As a gentle reminder, please keep your master password safe. The best practise is to use your private posting key to login to Steemit when posting; and the private active key for wallet related transactions.

Thanks for the tips!

Awesome technology! Geez, you never know what they might uncover next! Secrets are being solved & myths are being busted on the daily!