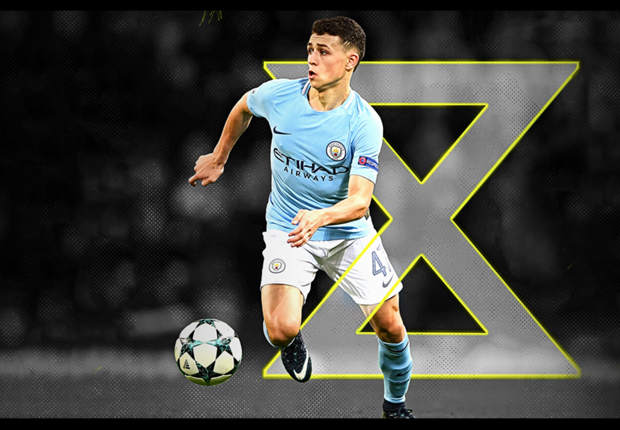 As one watches Matthijs de Ligt strut around the Johan Cruijff Arena, it’s easy to forget that the classy defender is just 18.
"He looks like he’s been doing this for six or seven years," Ajax CEO Edwin van der Sar enthuses in an exclusive interview with Goal. "Matthijs is very mature for his age: he has the physique of a 24-year-old.
"He is also strong with both feet, has an extremely good range of passing, can head the ball, scores goals and is a real leader at the back already at the age of 18.
"He came into the first team last year and has never looked back."

Indeed, despite his tender age, the 1.88m tall centre-back is already a first-team regular, a Europa League runner-up and a Netherlands international. It is hardly surprising, then, that De Ligt is one of Europe’s most coveted players.
While an Ajax attack consisting of Justin Kluivert, David Neres and Hakim Ziyech deservedly demands most of the media attention in Amsterdam, De Ligt’s class, imposing frame and tendency to rush into the action make him just as compelling a figure.

introduceyourself wafrica nigeria stach untalented
3년 전 by jay-cash38
$0.07
6 votes
댓글 남기기 5
Authors get paid when people like you upvote their post.If you enjoyed what you read here, create your account today and start earning FREE STEEM!
STEEMKR.COM IS SPONSORED BY

Steem schools welcomes you to the steem blockchain.

Click here to join the biggest school on steemit.

steem schools is really the place for you. You will be thought about the use of tags and how to attract the right audience, which is the common problem newbies face.

The school helped me, it can be of help to you too.

Hi Thank you for #introducingyourself. Im myself quite new in steemit community but I realized that there are few things you could do to have a better start:
Mostly I invested a little bit in STEEM in order to purchase STEEM POWER and STEEM DOLLARS. Why? Its simply important. Without initial investment it will be very hard for you to build reach here and be noticed.

Im not sure if you ever heard about this site:
http://steemd.com/@your_username
Example: https://goo.gl/3mquu1
Perhaps you know it already :)
If you will reply to this message (that would allow me to believe that we may develop mutual engagement and help each other) then I will follow you and upvote some of your future posts.
Cheers and good luck.

SOCCER IS MY PASSION I LOVED YOUR PUBLICATION, GREETINGS FROM PERU ;)