Hey everyone Johann here, this is the story of how I founded an independent Record Label in Venezuela by investing my salary as a waiter, in music production.
I came to New York in September 22nd of 2016. I had no expectations nor idea of what I was doing in this place. I just wanted to come here because it is the city that never sleeps and I had been struggling to sleep for the past 3 years so I thought I could maybe fit in here. Also, the food (pizza).
Before moving here several people advised me NOT to do it (specially my family), but the thing is… Since I started studying at Full Sail University, my first goal was to move to New York City.
Let’s go way back. 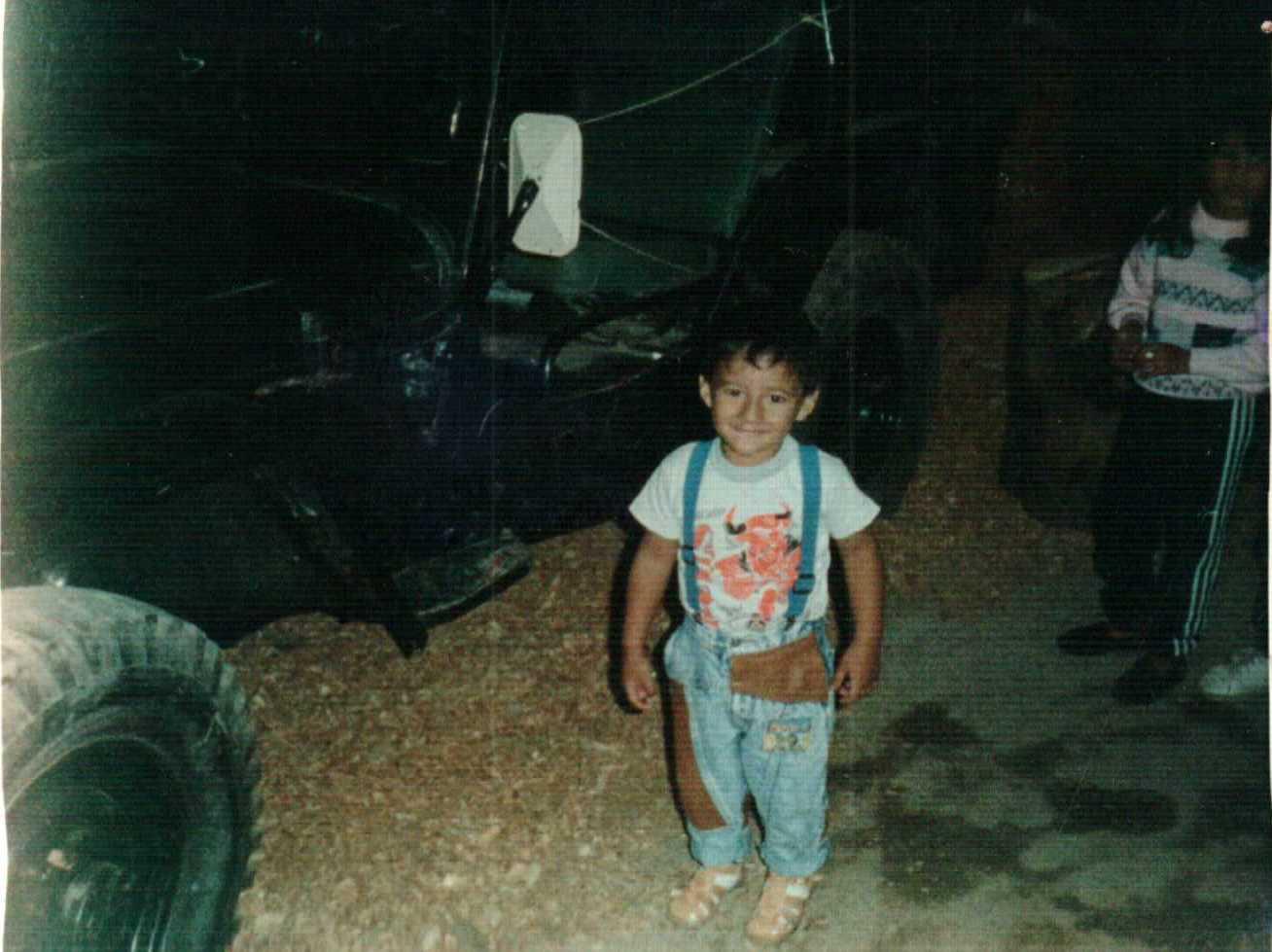 How did I get started with music? The good news is…
Every year we learned so much about different aspects of music. The band has evolved so much. It has a different music style now, but the essence of being the weirdos it’s still there:

Moving from Venezuela to USA 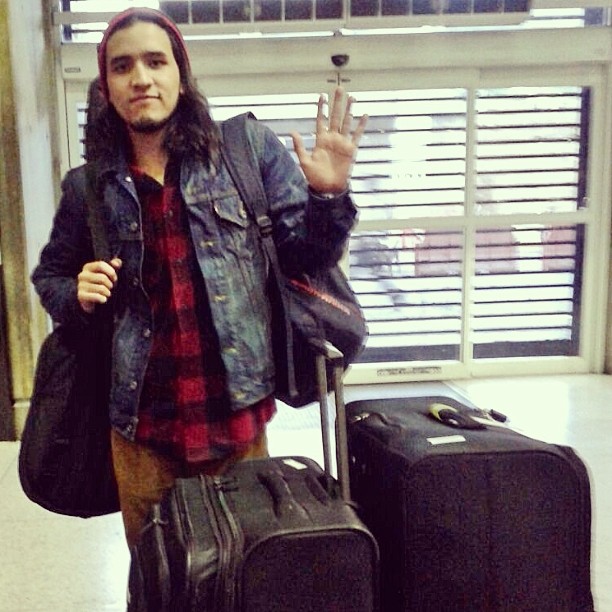 How was studying Recording Arts at Full Sail? 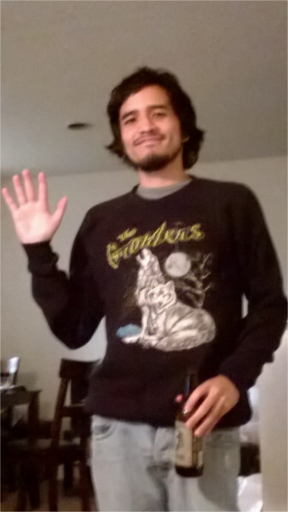 Moving from Florida to New York If you read the whole thing I appreciate it. Thank you so much. I hope you follow my stuff. I will be blogging about music, albums, audio engineering, worldwide bands and also Venezuelan bands. Sometimes about our record label. And maybe more random stories I have. If by any chance you want to check my YouTube channels:

introduceyourself life art music story
3년 전 by johannesburgo26
$0.36
13 votes
댓글 남기기 14
Authors get paid when people like you upvote their post.If you enjoyed what you read here, create your account today and start earning FREE STEEM!
STEEMKR.COM IS SPONSORED BY

Welcome on Steemit! You are gonna like it really soon :D
I wish you the best! Hope you gonna have fun with our community and see you soon.

Thank you so much! I feel lucky already, a 4 leaf clover on my first post!

Welcome to steemit and best of luck with your venture! Kate

Awesome story man! Glad you are on steemit.