Short introduction, which mentions I Ching, Lenin and travellings Since quite long time ago I was thinking to start blogging on English. Somehow it happened so, that I have developed personal brand in Russian media. I am known as a daoist researcher and practitioner, specialist on traditional Chinese prognostic methods. And in Russian ecoinfosphere I am kind of caught in the limits of topics, that I had positioned as my brand identity.

So to start writing for new audience on another language seemed to be a remedy for me to jump out of tough style of big master. But I had no reasons to start any blog on English.

Just a few days ago I got to know about steem. And I am happy to break the ice, being overwhelmed with so much forgotten feeling of a baby, open and curious to the new exciting world.

Few words about me

Yes, that’s true. As I have already mentioned, I am dealing with Chinese prognostic arts, mainly Qimen Dunjia. It is not so easy to explain it in few words. It resembles a bit some variations of astrology, numerology. But only resembles. In fact it is a unique system of knowledge, that includes all fancy daoist entities and archetypes like trigrams, hexagrams of I Ching, five phases (erroneously called as five elements), and much more in an integral approach, that allows to evaluate possibly hidden from eyes origins of given situation, project the most possible future development of the project and elaborate optimal strategies to improve the flow.

A lot of people nowadays are acquainted with the thirty six stratagems of ancient China. Every time, when I was reading texts about them, I was wondering — great, now I have 36 strategies, but how should I know, which one to use in the given life or business case. Qimen Dunjia is a system, that provides a thinking path frame, following which one derive the best strategy, unique for the case, instead of just randomly selecting one of 36 or 64 or 384 precooked ideas.

But enough for that.

Life brought me to the position of a guy, who knows quite well such proud and shiny languages as Ruby and Haskell. So here I will also share some announces of the projects I am working on, that might be interesting for an open audience. I have already made some projects, like QMDJ.biz or daotime.info, but these tools are interesting mainly for limited circles of my sinological colleagues.

I definitely cherish freedom. I live in Saint-Petersburg. For you to know, there was an edict, according to which St. Petersburg, or as we call him “Piter”, could be expelled from Soviet Russia and given out to Finland. But Lenin decided not to sign it last moment. In parallel with this unproven historical rumor, Taiwan is the place, where traditional Chinese wisdom was preserved and saved from the turbulence of cultural revolution in mainland China. So I love Taiwan. My heart is spread somewhere on my often traveling route: Piter–Helsinki–Hong Kong–Taipei.

Few words about me turned to be not so few. However.

I look forward to share with you some of my insights on daoist path, haskell magic, Taiwan beauties.

introduceyourself taiwan russia daoism haskell
3년 전 by keali25
$0.05
7 votes
댓글 남기기 8
Authors get paid when people like you upvote their post.If you enjoyed what you read here, create your account today and start earning FREE STEEM!
STEEMKR.COM IS SPONSORED BY

Welcome to the platform, I wish everything work out for you.
I wish you the best! Hope you gonna have fun with our community and see you soon.

I heard someone recently say that the 'truth' is unknowable. That is, the true workings of the universe, or a forest, or the human body for that matter is unknowable. BUT... if you have a good, inclusive system based on observation. Like Chinese medicine for example, it can point you in the right direction. I'm really interested in any art able to find the common grounds that intertwine systems, esp... when they involve the iching. I'll be following you for more 😉

Yes, you are quite right. Exactly by that reason we are consequently using the term “prognostication” instead of “prediction”. The only thing we can know is the way, how future looks like from the current point. One step forward and everything may change. But normally future doesn’t change significantly with each single step. One has to be very smart to change the perspective with just one move.

I did a shamanic course once where the future was likened to a hand. All things being equal, the thumb will probably happen, but the pinky is still possible though not as likely. Also, a non English speaker using the word prognostication is impressive 😉

Well, it is my profession. I mean prognostications.

Welcome to steemit @keali. Join #minnowsupportproject for more help. Leave a comment with #helpmein tag so I will transfer registration fee.@OriginalWorks If you want a little boost in your posts and also help the evironment try @treeplanter .Use @tipu to give users a 0.1 SBD tip.

Welcome to steemit. It's a great community ( and decentralised blockchain) where you can express yourself however you want and also get rewarded. Congratulations on joining and becoming a part of us here on steemit. My advise to you is to always post original and good content and to add value to the platform, socialise (by commenting on others people posts), participate in contests and curate (upvote) good content. 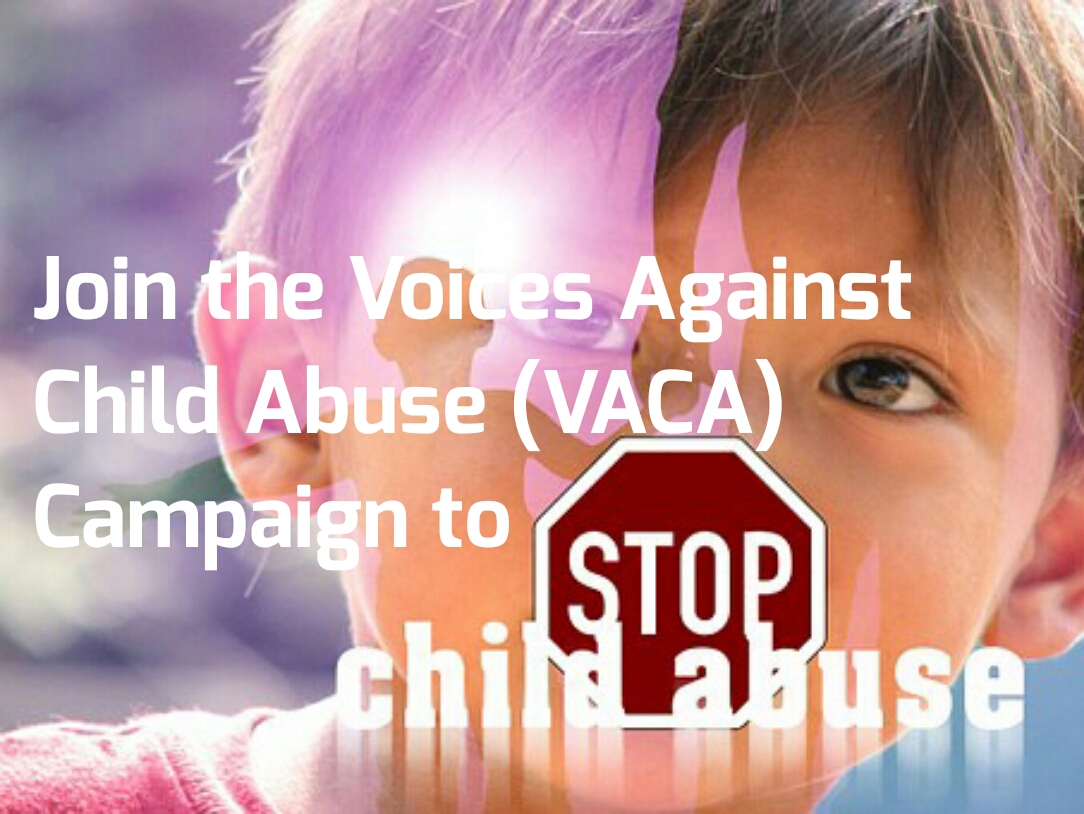 Incase you are interested in fighting child abuse, I have a little initiative that I'd love to tell you about. It's called Voices Against Child Abuse (VACA). Click HERE to see how you can join my little army of child abuse fighters and become a voice against child abuse today. I eagerly look forward to seeing more of your posts and hearing from you. Remember, post good and original content only! Keep steeming! I wish you the best of luck.

Yours truly,
@ajremy (the teen with steam for steem).

Congratulations @keali! You have completed some achievement on Steemit and have been rewarded with new badge(s) :