Hi everybody just recently joined steemit, i am goodness ogban , i'm from Nigeria and i am 21years old, studying mechanical engineering at university of uyo , things i love doing are playing lawn tennis, running and playing football and i am a Barcelona fan, my best food is fried rice and chicken, i currently live in lagos and i would like to give a brief talk about where i stay. Lagos is Nigeria largest city known as eko and it is the state with the highest population in Nigeria and the most populous in Africa and is also known as a financial centre in Africa and made up of the largest and the busiest port in Africa, Lagos is made up of different local government which are up to thirteen one of the local government is Ikorodu where i currently stay. Lagos is divided into two which is called the island and mainland, Lagos island is where most big business firms and industries operates and also high rise building and also contains the National Museum of Nigeria, the Central Mosque, the Glover memorial hall while the main land is known for hustling and where most population in Lagos are found, mainland is known for its music and nightlife but recently there is development in island for night clubs. Lagos is made up bridges but the three major bridges joins the island to the mainland hey are the Carter Bridge which starts from Iddo, the Eko Bridge (formerly called the Second Mainland Bridge) and the Third Mainland Bridge, which passes through densely populated mainland suburbs to the Lagos Lagoon. lagos is not just known for it business activities it is also known for it's recreational activities and also for tourism and also beautiful lagoon and ocean and with big and beautiful hotels and here are some of the pictures of lagos. 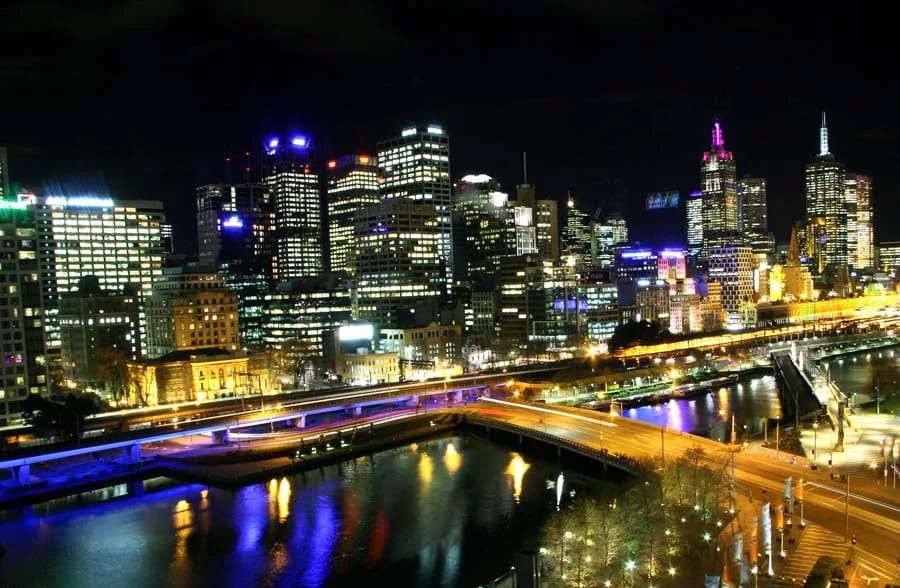 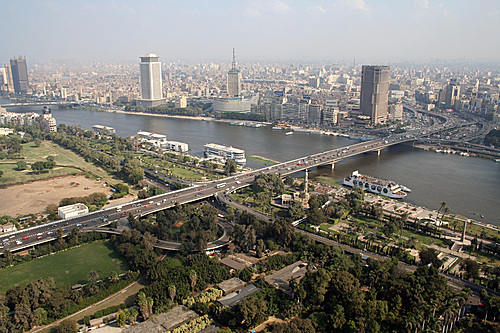 introduceyourself
2년 전 by slimjay42
$0.00
7 votes
댓글 남기기 6
Authors get paid when people like you upvote their post.If you enjoyed what you read here, create your account today and start earning FREE STEEM!
STEEMKR.COM IS SPONSORED BY

Hello slimjay! Welcome to Steemit! Hope you'll like the community here. Here are 5 essential tips that will help facilitate your onboarding process:

Hi @slimjay welcome to steemit, i hope you enjoy here have fun :). Don't get tired writing an article. You got an upvote from me :)

Welcome, nice pictures. Did it take a long time for your profile to be approved? Mine took almost 2 weeks, but it was worth the wait.

I wanted to be one of the first to give you an up-vote too.

Please follow me if you like and we can share posts and up-votes and help build our profiles. Below is an example of a recent one. Up-vote if you appreciate.

This comment has received a 0.13 % upvote from @speedvoter thanks to: @vinzie1.

Excellent article, a good start! Welcome to Steemit! I'm glad for new acquaintances and I followed you, I hope you follow me. Good luck to you!

Welcome to Steemit, @slimjay! I am following you, thank you for up voting and commenting on my post, now you're on my radar as a new user! I absolutely loved your intro post, this is high quality content. I can see that you put a significant amount of physical labor, emotional labor, and intellectual labor in your post. Well done, @slimjay. Looking forward to your future posts.