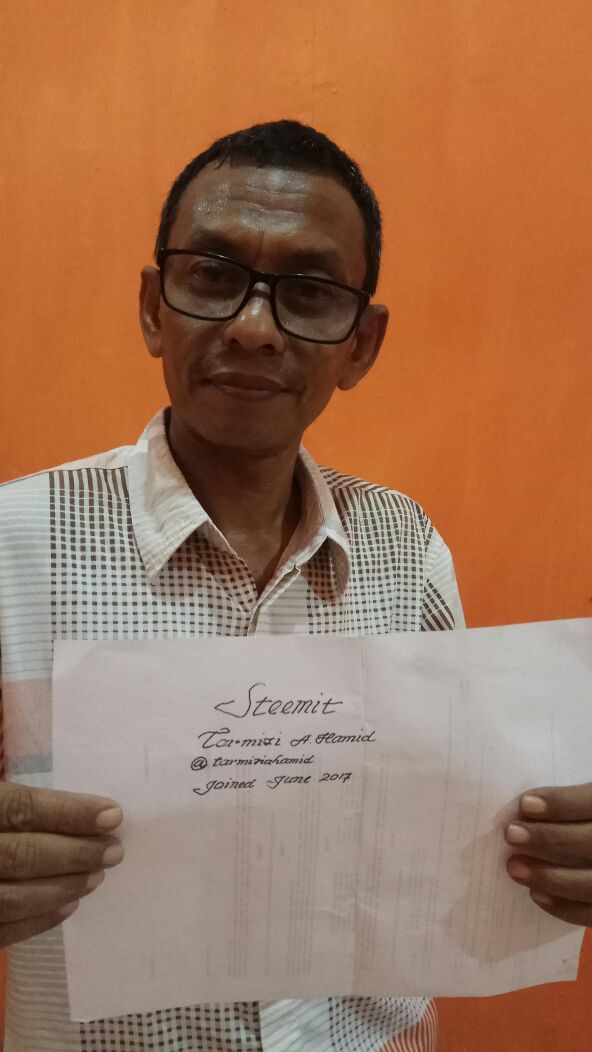 A blockchain-based social media that is trending social media is Steemit in which this link attracts all people in the world to surf writing world. When this phenomena offers appreciation of a creativity, which was conducted by all members in social media, the creativity must be certainly meaningful for knowledge concern and must have positive values in every aspect of new knowledge. An appreciation given to Steemit members should be valued. It also depends on quality and grade in writing world not only pictures and videos but also the article itself. Steemit inspired the users to compete in creating a real pure art in various knowledge; this is really a social media to display creativity and innovation in many aspects of knowledge so that it will bear intellect in its specialization of the creativity itself. 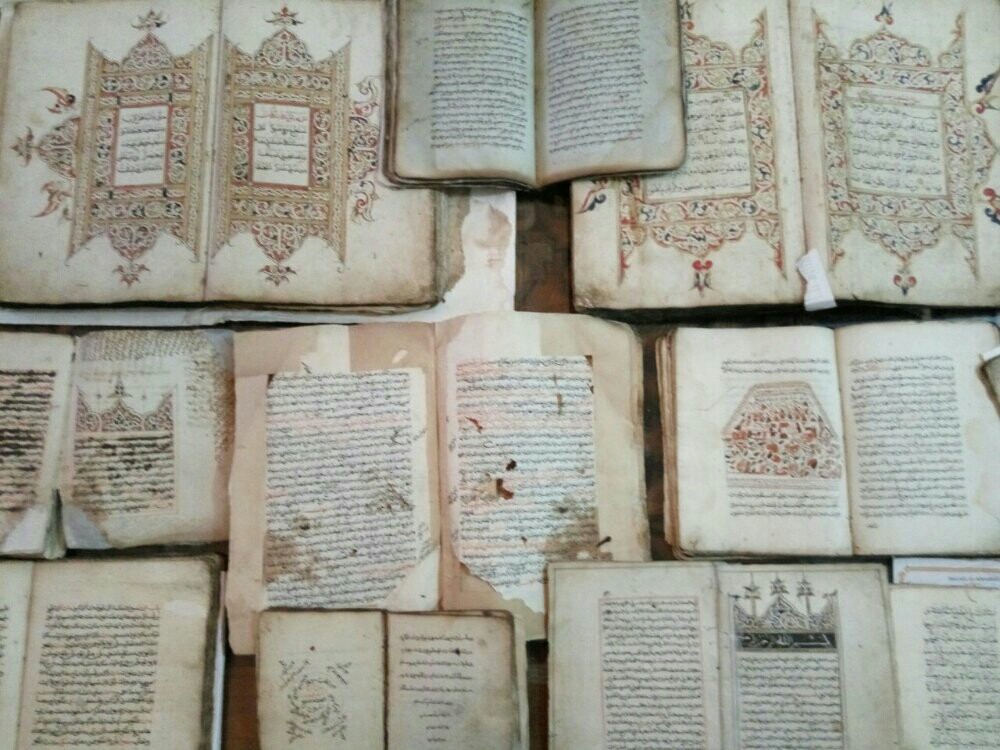 Based on what I have exposed above, from the observation which my friends and senior Steemit colleagues like @vannour (Irfan M. Nur), @boynashruddin (Boy Nashruddin), @rismanrachman (Risman A Rachman), @keuudeip (Tgk Taqiyuddin Muhammad), @munaa (Munawardi Ismail), @arfa (Ariful Usman), @gerilyawan and many others who I couldn’t mention one by one have ever conducted, I would like to invite more people to excite this creative social media to make it more beneficial for others.

Cek Midi, a very well known nickname given to me in my daily friendship in Aceh, was originally adopted from full name Tarmizi A. Hamid. I live in a village located in the center of Banda Aceh city called Ie Masen Kayee Adang, Syiah Kuala district Banda Aceh province. I am an agriculture expert-specialized in agronomy who work in the ministry of agriculture of Indonesian republic. I am based in the country in which I was born-Aceh. Agrotechnology research hall (BPTP-abbr. Indonesia) is the office I permanently work and develop my skills in term of plantation research and empowerment located in Aceh province, Indonesia. The specific address of my office is on Jalan Panglima Nyak Makam No.11, Lampineung Banda Aceh 23116. I am married to Nurul Husna whose profession is a lecturer in Islamic University. I have 2 sons and 1 daughter. The next is I have a non formal education in Aceh customs, culture and history which also took place in Aceh. Besides working in those two offices, I fill up my daily activity by serving some public figures such professors, college students and public community in a social institution called Aceh manuscript house as culture archive site, which I established in 2009.

Among my busy daily activities as I mentioned above, the best thing I love to do is working on social and culture subject. It is another way to please and serve others for me. This is a great life chance to spread positive things to public community not only for me but also for everyone else because I am an Aceh manuscript collector which I have gathered since 1995 and the number reaches 492 manuscripts whose age is around 300-400 years ago. 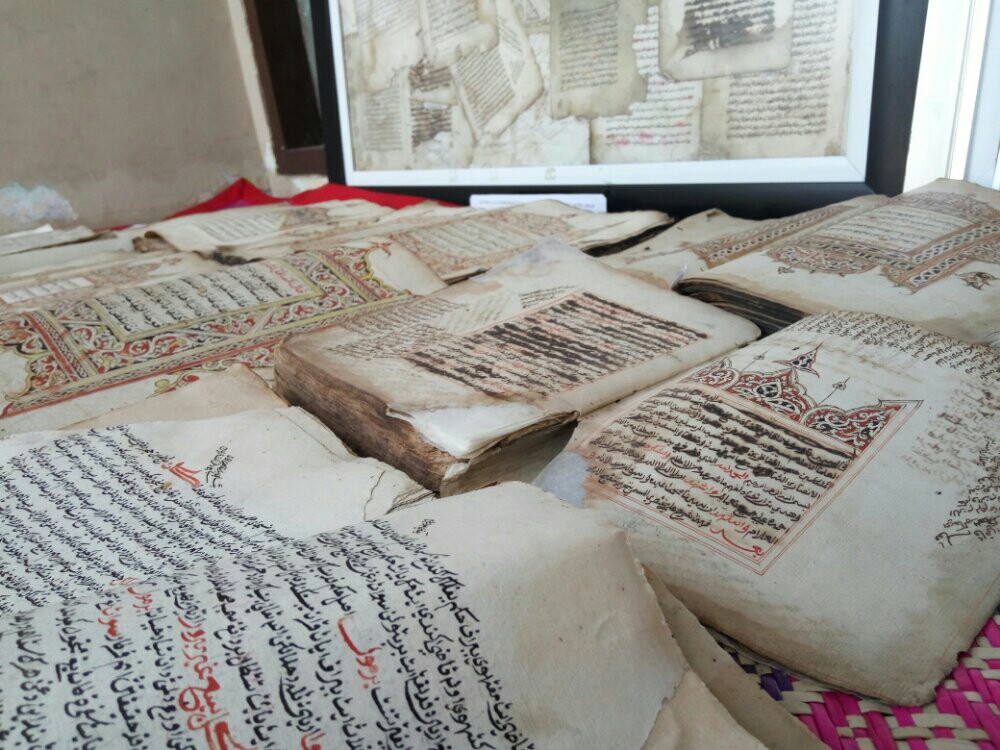 The manuscript that I collected is from Aceh Darussalam Kingdom in XV century, the most important collection is from XVII-XVIII century, and all of them are original products of Aceh Darussalam itself)

As we know the manuscript is full of ancient records in the past which was written by original hand by intellectual moslem in Aceh in few texts such as Arabic, Melayu and Acehnese. The script is made of watermarked paper from ancient Europe. This personal collection contains much knowledge like mushaf Al-Quran, Tasawuf, Astronomy, Aceh Nazam, Medicine, Disaster (earthquake & Tsunami once hit Aceh in the past centuries), poems, literature, interpretation, history, psychology, and so on. There are 3 kinds of manuscripts. They are Arabic, Melayu and Aceh.

Aceh is very well known with the source of ancient heritage in the past like I mentioned above. One of the best proofs is the manuscript. The more we read the manuscript, the more knowledge shall be taken in the present. It’s all delivered to us from our intellectual moslem in the past. Seeing the past makes us smarter to welcome future. The history will strengthen our nation identity, As I give the title in my introduction to join Steemit that Steemit is world inspiration for global community in wiring tradition)

In the fact, The culture of writing, creativity and art values were very significant and popularized hundred years ago, one of the examples is the manuscript. I think Steemit can save the culture of nation in the world. It tests us our ability in writing which contains various knowledge. One of the main purposes is to encourage young generation in any nations by inspiration and regulation proposed by Steemit policy. 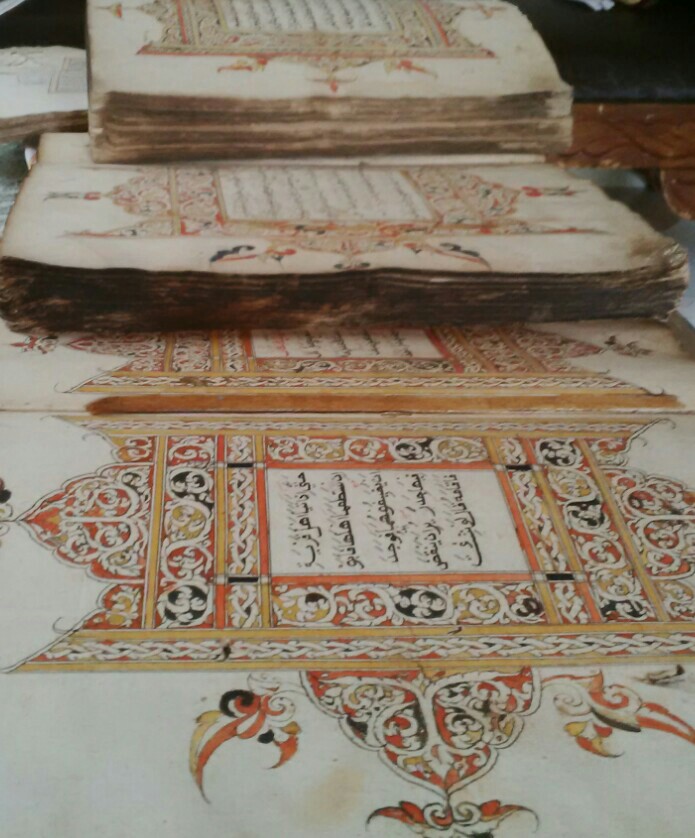 In the final words of my introduction in the world of Steemit that believe or not, Steemit has changed humankind to do creative work, cooperation, and education. It has created innovative and creative ideas independently which will brighten resources themselves to live smart today and in the future. 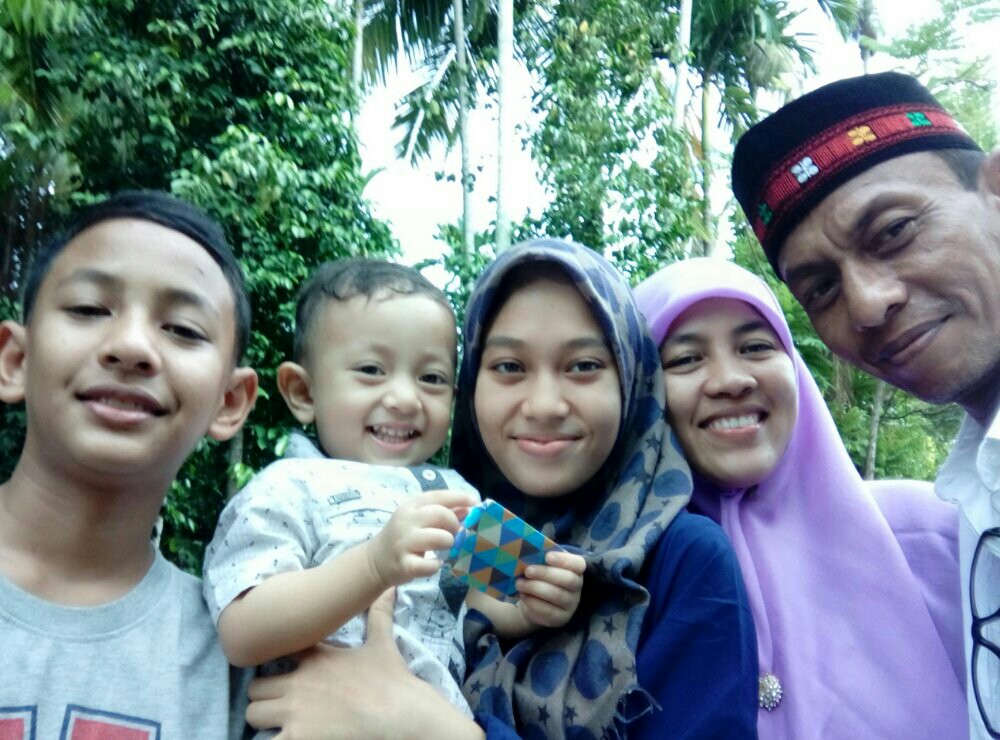 introduceyourself photography life steemit aceh
3년 전 by tarmiziahamid39
$5.75
44 votes
댓글 남기기 44
Authors get paid when people like you upvote their post.If you enjoyed what you read here, create your account today and start earning FREE STEEM!
STEEMKR.COM IS SPONSORED BY

welcome to steemit cek midi (@tarmiziahamid). I'm so glad you're here. Should your first post get $ 100 more.Upvote & resteem

thank you very much @askari, willingness to support me as a beginner.

Welcome on board Mr. @tarmiziahamid, nice post bro. Just let me know when you getting rich, lol.

happy to meet you bro cek Bas at steemit, thank you can join

thank you @jamilfian, hopefully my introductory post is, can add knowledge horizons that can be useful for us all.

Hello and welcome to Steemit!
I'm doing guides and tutorials for Steemit and beginners.
If you have any questions or tutorial requests, you can always turn to me😀
Also, followed you.

hello also @ how2dostuff, thank you very much, your help so i hope.

Welcome Cek Midi. Hopefully I am always able and will always take the time to stop in your blog. congratulations to join in the steemit Cek Midi. @jubagarang (juna)

Wow. Welcome here cek midi. This a new world my be. Hahaha