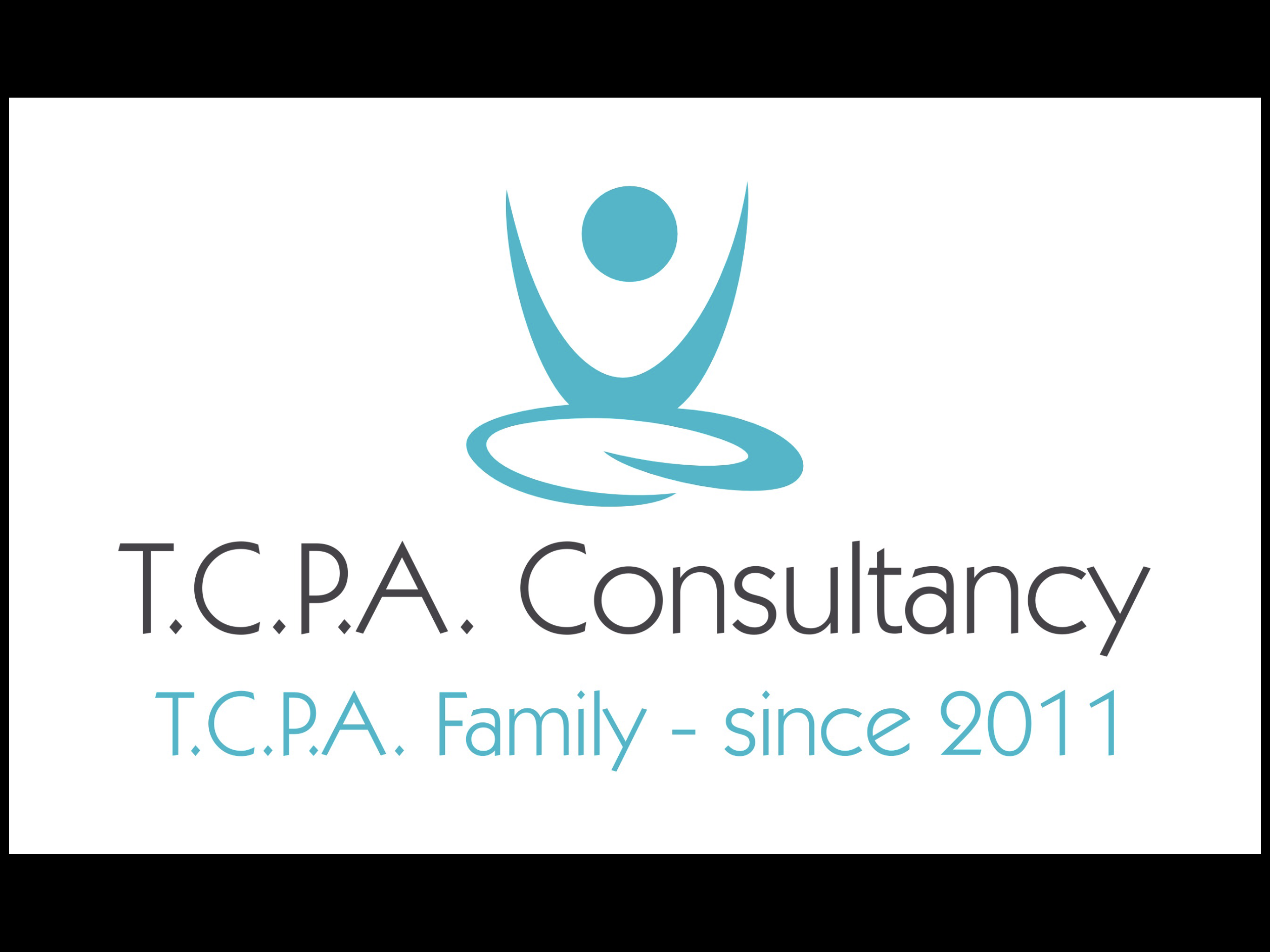 In 2012 I stopped being active on all social media. Back then I was only using Facebook and Twitter actively, I was not interested in Instagram and the others like Pinterest and what not was not really my thing, but it was back then a conscious choice to “go back to the basic”, and not be constantly attached/connected and somewhat manipulated by the news feeds and algoritims that actively wanted my attention.

Before quitting social media I even started with what I call an internet & social media project and after quitting social media I kept for a little while testing it with my own website (www.adviceonspirituality.com), but soon after I stopped with that too, because of costs reasons (I’ve put it back online, only not working on it anymore), but mostly also because I really wanted to experiment with going back to the basic, and putting all my energy in building my companies (more info on those can be found at www.tcpaconsultancy.com). I guess, being of the generation (I’m currently 32 and was born on a Caribbean island) that have experienced growing up without cable tv and internet, made me nostalgic to the time where people actually talked and discussed random things with each other, instead of just liking and unfriending eachother everytime they see/hear something they didn’t like.

I’m definitely not against technology, quite the opposite actually, I’m totally for it, especially for all the good that it can do for our planet, because of for example the efficiencies it can bring to manufactering/production of products and ironically even the communication and distribution of information between people (of different nations).

So, being on here, feels somewhat like cheating, but full disclosure, after not being active on social media, I didn’t just go full off the grid, because I didn’t want to completely miss out on the new advancements (in the World) and/or hinder my own growth, which is something that in this day and age can become a problem when not using those platforms, because now most information are put on there and it’s peoples expectation now that you’ve read and/or got your information from them. So, to not set myself back, I became a lurker on Reddit and Quora (still am by the way) and that was it, as to social media platforms concerns for me.

And it was only recently that I found out about Steemit and I loved the idea. Not because “you could become rich on here”, but because from what I understand the idea of it is to incentivise (creative) thinking and (positive and/or constructive) idea-sharing by creating a community that rewards others, not just with “likes”, but with something that they would need to part with (money/steem). Of course, Steemit is in essence an experiment and I don’t know if it’s the best way to actually promote the spreading of good ideas, but I find it interesting enough to at least give it a chance.

So, I believe it’s worth it for me to break somewhat then with my social media silence for this experiment. I even started doing it a couple of times with Twitter recently, but that was for business reasons, not personal. And even though, I’m still not going back full active, because in all honesty, I’ve grown fond of the “me times” I had without all the news feeds throwing information and ads into my brain. Like I said, I do like technology and Steemit seems like something positive. It’s clearly still an infant, but there’s good potential on here.

You may have noticed, that I didn’t introduce myself with my own name, something I even consciously did on the website of my companies. On the websites of the companies I did it because I want(ed) to put the ideas before me. For example the Peace and Prosperity equation (which you can find at www.tcpaguidancecenter.com) is not for me, so in essence who I am must not matter for it to be able to work and it even transcends time, so having it stuck to me I think is a bad idea. And for Steemit, like I said before, I’m not planning on becoming full active, especially not for myself, because I made this account with the companies in mind and eventually make this account for them to “spread their ideas”.

But for those that read this piece until here, and are interested in knowing my name, I just want to say thank you for reading, and hope you have a great day!

P.s: For those that can’t imagine a World without technology, I want to show you something I found on Reddit of someone telling his experience with terminally ill patients! introduceyourself blog steemit life story
2년 전 by tcpaconsultancy44
$0.00
7 votes
댓글 남기기 1
Authors get paid when people like you upvote their post.If you enjoyed what you read here, create your account today and start earning FREE STEEM!
STEEMKR.COM IS SPONSORED BY

Introbot is hosted and managed with donations from @byColeman to help make your journey on Steemit truly rewarding. Your feedback is always welcome so that we may improve this welcome message.
Oh yea, I have upvoted you and followed you. Many blessings from @introbot & @bycoleman