I’m gonna be honest - I’m a newcomer to all of this. A couple months ago, blockchain and cryptocurrency simply weren’t in my vocabulary. I knew less about Bitcoin and Ripple and Steem, etc., than I did about particle physics. 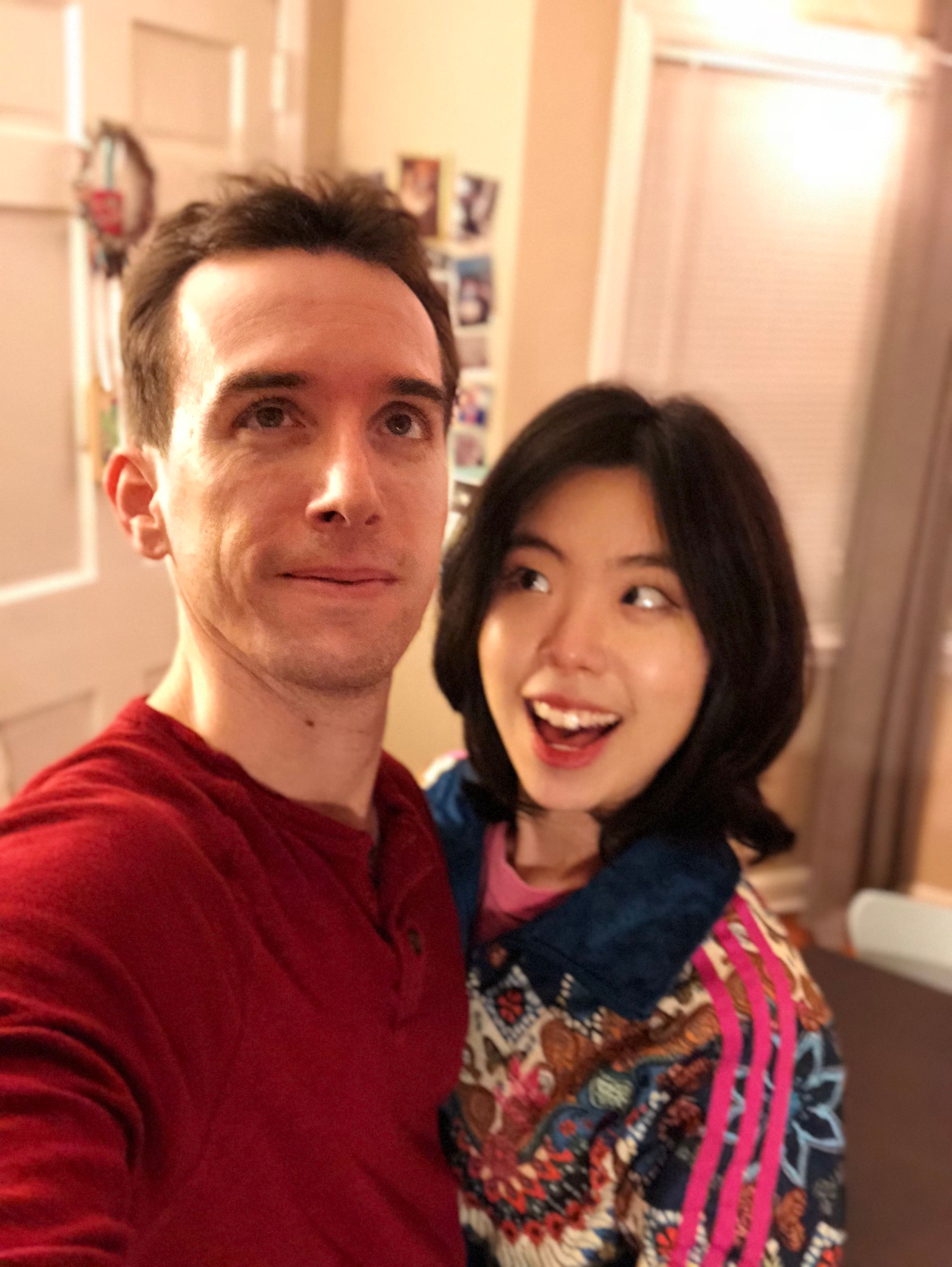 And then, working on a project for a client of a media company I do some work with on the side from my main job, I had to start researching and creating content for blockchain- and crypto-related brochures, websites, and so on, and I thought, “Well, how can I hope to understand and write about it, if I have no personal experience and connection to it?” So, in February, I signed up for Coinbase, and Binance. Since I am hardly a rich man, I bought relatively small percentages of Bitcoin, Ethereum, Bitcoin Cash, and Litecoin. I figured out how to send (pretty easy), and bought some complete Ripple, Stellar, Cardano, TRON, and Verge.

I’d been learning as I went, as I’m sure a great many have, and then one of my friends - a big blockchain and crypto advocate - posted on Facebook about Facebook alternatives (the irony), and I found out about Steemit. It struck me as a familiar concept to “tsu,” an app/social network I joined a few years ago and then promptly never ever used beyond the sign-up stage. But, I could immediately see that Steemit went beyond “tsu,” and was (on the face of it, at least) a viable alternative to Facebook, and a more lucrative one compared to Reddit.

Thus, I have thrown my hat into the ring.

(Confession: I’d forgotten the name of tsu up until writing this)

I’m not sure what I’m going to regularly post about here, but I have a feeling that beer will play a role. Politics and social issues, too, since PoliSci was my major in university, and I’ve lived in some global hotspots (Israel, and the Korean Peninsula). I’ll likely opine on movies as well, because there is an obvious shortage of movie critics out there; I figure one more could really make a difference, y’know?

I’m also going to share some of my B&W photos here. Why not? 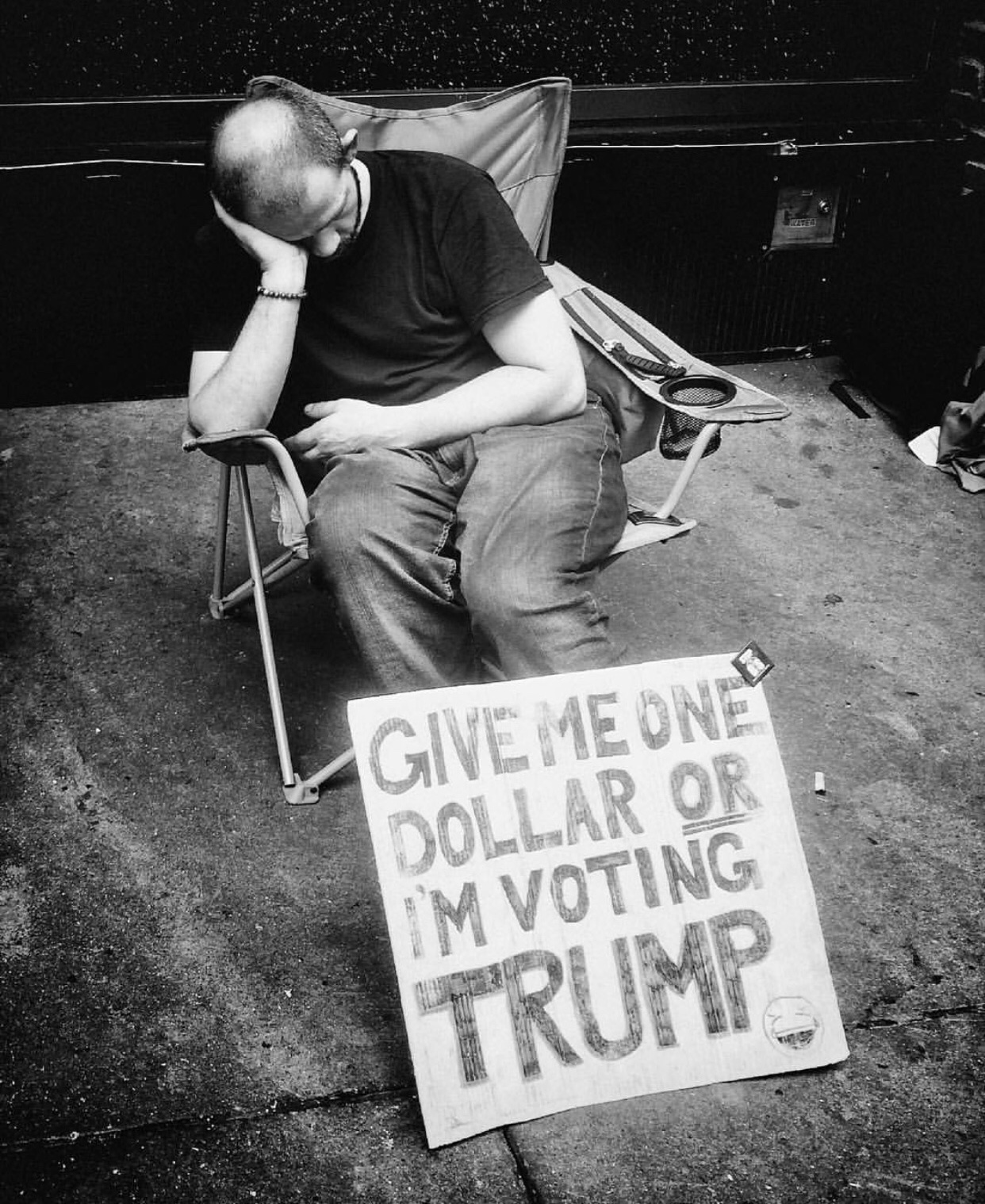 At times, I’m gonna complain about the weather (I already did in my first post, in fact). As a guy from Arizona, currently living in New Jersey after stints in the Middle East and Far East, I have some, um, thoughts about weather. I’m also going to post about my wife, and my relationship with her. My love for her is my fuel. 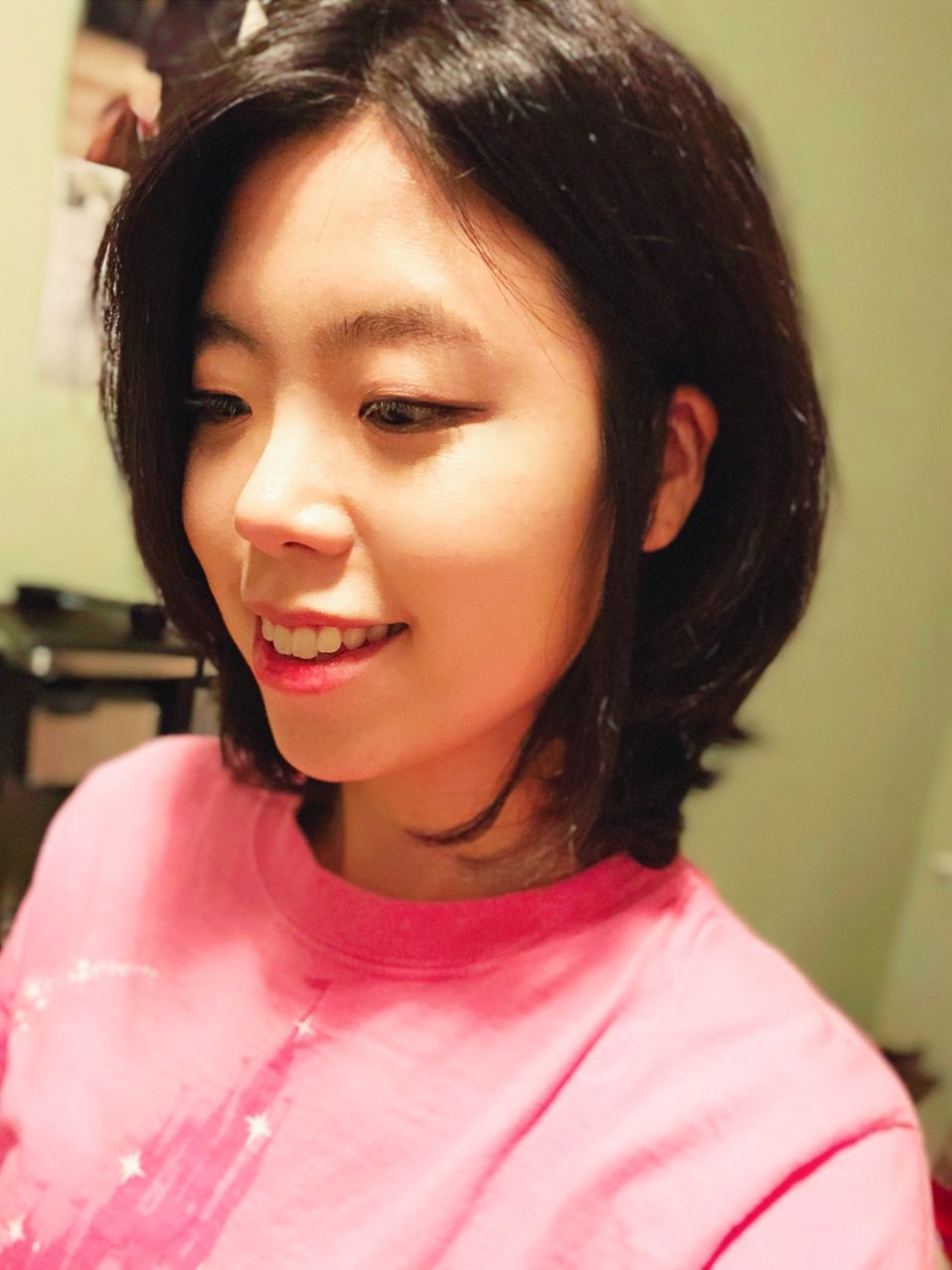 If nothing else, I look forward to having a place to write semi-anonymously (away from the FB hordes), and see both the rewards and consequences of what I’ve written...which, I think, is a part of every aspiring writer’s dream, no? introduceyourself introducemyself photography beer love
3년 전 by theslavinator35
$2.62
30 votes
댓글 남기기 23
Authors get paid when people like you upvote their post.If you enjoyed what you read here, create your account today and start earning FREE STEEM!
STEEMKR.COM IS SPONSORED BY

Thank you very much. Appreciate it! 🤝🙇🏻‍♂️

Good Stuff, Welcome. Cant wait to see what content you will make . Have a great day

Thank you, happy to be here!

Welcome to this beautiful community, apart from giving you an upvote I give you a tip that is worth more: "constancy and honesty is the best way to emerge in steemit"

I’ll take that advice, and keep it in mind. Thanks!

Welcome. Wow, is that Peanut Butter beer? Tell me more about that. Added. Cheers.

Yeah! It’s an Imperial Peanut Butter Stout - delicious. You can’t really taste the peanut butter, except for hints of it. I think it mainly slightly sweetens the brew and offsets any bitterness. As far as imperial stouts go, this is one of the easiest and smoothest to drink.

Wow you are a lucky man, your wife is really beautiful!! I was active on tsu as well. loved the family tree where you could invite people!!

Thank you so much! I think so, too. 😉 I certainly know how lucky I got with her!!

You just put my intro to shame man. I wish you luck and nice post!

Thanks, man! You think so? Good luck to you, too!

I have started with steemit a week ago and I really love it. The most difficult about it is to getting started. It is quite difficult to understand how it works and what to do first. I wrote a progress report with what I have learned so far. So maybe it can help you to jump ahead ;-)

I have followed you, follow me back to be getting up votes from me on your future posts. https://steemit.com/@nwanne

I never heard of Sin Tax. Interesting. My dad drinks beer. She looks Vietnamese. I was in Vietnam for 5 years and loved it. Loved the people, especially the women. Love your Trump sign. Did people give you money to get you not to vote Trump? I like to make my wallet great again hehe. Thanks for sharing. I'm Oatmeal Joey Arnold. Happy Easter 2018.

It’s a good beer, that Sin Tax. I could drink a lot more of it, to be honest. My wife is Korean, actually. I have a lot of friends who’ve spent time in Vietnam; it was much cheaper to travel and party there than in Korea, and even more so than in Japan...unfortunately never been there myself, though I have heard stories of the women! And, I’m glad you like my pic; I’m trying to Make My Wallet Great Again, too! (Didn’t make any money from would-be vote influencers though...probably a good thing!)

And, hope you had a Happy Easter. Thanks for commenting!

Welcome, there is a strong beer community here, particularly using the tag #beersaturday check it out if you want to.

I had no idea! Awesome!! Thanks for the tip, man! I’ll definitely check it out!