Many content creators are bitter because their posts are not pulling in hundreds of steem dollars daily as they initially expected when they signed up on steemit- leading to complaint and in extreme cases jealousy of those that constantly make it on hot and trending pages. The conundrum, however, is will such group of people ever learn from their mistakes by analysing the reasons behind such  failure and thus come up with a pragmatic solution? Here are few points. 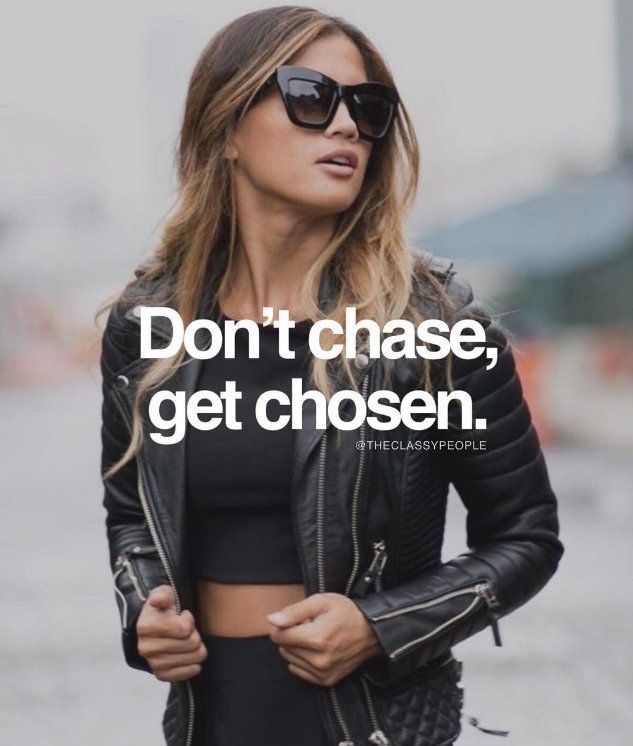 For those who want to be an investor in Bitcoin wallet see X coins link: https://xcoins.io/investors?r=v93e2z

introduction education new investing steem-health
3년 전 by charles168
$52.84
137 votes
댓글 남기기 79
Authors get paid when people like you upvote their post.If you enjoyed what you read here, create your account today and start earning FREE STEEM!
STEEMKR.COM IS SPONSORED BY

Sure! Positive attitude is the key

Loved this post ! Should have shared this positivity in my #popcontest tag my friend ! I have always said , Hard work, patience and Persistence , of course positivity will always pay off in the long run !! Just never give up !! 💕💕💕🙋

Good point I agree and more success to you.

Consistency and hard work will take you far in life - even on Steemit.

Good point my buddy bud....bless you.

It is easy to fall into the jealousy trap when seeing some of the money that some posts receive. As I stated in a post I did, one does not know the work that went into getting to that point. Some spent years getting followers on twitter and FB. So to be jealous of another is senseless. I dont think anyone on here got to where they were without effort.

Some like to claim that the whales were able to buy steem when it was cheap. That is true. They also bought when the risk was much greater. Today, steemit still have a long way to go but it is light years where it was a year ago. 375K is a drop in the bucket compared to the other social media sites. Nevertheless, what was it in August 2016? 3 people? I jest yet my point is the same.

You offer up the best suggestions: keep at it and do all you can. Post. Post. Post. Use your brainpower to mine steem coins for you. It is the best thing going in my opinion.

@taskmaster4450 wow what a powerful comment, thanks...I agree with your view point and wish you more success here...happy weekend.

Agreed. Jealousy is senseless and it drains energy. Followers don't equal money and fame; fame doesn't equal money. People should join STEEM for its vision and community. Not for making a quick buck.

Good point @normalbro I agree with you

@OriginalWorks what do you think?

@cleverbot what do you think about positivity?

Hi @charles1, I see you have mentioned me.
This is automatic response so that I may respond to your mention later.

Good point, you are the positivity lady isnt it?

Actually I think success on Steemit depends on being able to get on as many up vote bot lists as you can.

You point is valid...those that have the contacts with bots and connections with whales are smilling daily...the rest of us must always keep our fingers crossed isnit it?

Great post man! Love how you referenced steemers who are creating value here in steemit! Looking forward to your future posts!

welcome @andywong31 thanks for your comment and feel free to see my older posts for tips on how to be more successful here...

I definitely will bro! The @OriginalWorks bot has determined this post by @charles1 to be original material and upvoted it!

Always try... this why I try every day to make photography.
And very good post . I like it :)

welcome and I wish you more success @foxkoit

Thankyou for the encouraging tips

It's all about that consistency and hard work!

Great @meesterboom , I agree with you...and wish you a blessed weekend.

what do you agree?

Trying to post with a Positive Attitude, consistency, great quality / Originality. I post my paintings, my short movie Stop-Motion animations, my photography, my stories, my philosophy on Life, my research into ancient Mythologies and Religions - I have so many interests.

Danke bro...I appreciate your comment and I wish you a blessed weekend.

Congratulations! This post has been upvoted from the communal account, @minnowsupport, by charles1 from the Minnow Support Project. It's a witness project run by aggroed, ausbitbank, teamsteem, theprophet0, someguy123, neoxian, followbtcnews/crimsonclad, and netuoso. The goal is to help Steemit grow by supporting Minnows and creating a social network. Please find us in the Peace, Abundance, and Liberty Network (PALnet) Discord Channel. It's a completely public and open space to all members of the Steemit community who voluntarily choose to be there.

This post has received a 0.24 % upvote from @drotto thanks to: @banjo.

People are so greedy they just upvote based on financial rewards or potential financial rewars , you couls post a picture of your **** and get upvited and on the hot list

Good point however those people might have invested in huge steem power or built relationships with dolphines and whales and some even use voting bots isnt it?

I agree... I'm 100% new at Steemit, but I believe I understand how it works. My question is how exactly did people with big followings started? at the begining their posts were of a good qualitiy but remained unseen by people until they started noticing him/her? Sounds a bit frustrating... not a reason to stop posting tho...

I understand the way you feel however read my older posts for tips also see this link https://steemit.com/steemit/@charles1/stop-whining-here-are-way-to-improve-your-earnings-on-steemit

you have to build your followers first by commenting on good posts-before you consistently post ...

@cleverbot do you agree that positivity , hardwork and good content will lead to success

Wow what a great message you just give me boost, and i will channel it well. Even though am not making up to $1 today per post doesn't mean i should end it there.

Congratulations @charles1! You have completed some achievement on Steemit and have been rewarded with new badge(s) :

Good points @charles1. I can proudly say I have been doing all of the above items for a over a year now. Not sure my results quite measure about to those you mentioned above. Then again, I post value add financial related content and that's not the most popular thing.....no big, I soldier on :-)

@scaredycatguide your contents are indeed of good quality hence why I added you on my steemvotters . I am sure that many people will see the light and join me in upvoting your posts , however you are a success here....just imageine what will happen when steem reaches 1000USD ..you will be all smiles and it will happen surely in few years time.

I think everyone needs to read this. It is one of the major concerns on steemit. Nice post @charles1

welcome my dear one...and good posts from you (upvoted )...your latest posts and Garri post Lol

thinking positive and just let it how it goes :)

Good point my dear Lena. Thanks for your comment

Hard work and consistancy and a passion for what you write make all of the difference in the world. 🐓🐓

You are right again!

You are a prime example of how to succeed here. You have only been here a short while and already very successful...Your posts already make more than mine.....HAHHAHAHAHAHAA

Hahahahha am not sure about that...my posts are not making more than my main boss ...mine is just like wave sometimes am lucky and sometimes am not so luck however yours are consistent...am , however , happy with what I get here...the learning experience and good people (like you my bud) are more important for me ...bless you

I see your posts rack up more than mine pretty often.....You are a HUGE success!
Congrats and thanks for the support!

welcome and you too are a big success. I wish you more success and thanks for the support.