A lesson from Hurricane Irma: capitalism can’t save the planet – it can only destroy it

There was “a flaw” in the theory: this is the famous admission by Alan Greenspan, the former chair of the Federal Reserve, to a congressional inquiry into the 2008 financial crisis. His belief that the self-interest of the lending institutions would lead automatically to the correction of financial markets had proved wrong. Now, in the midst of the environmental crisis, we await a similar admission. We may be waiting some time.

For, as in Greenspan’s theory of the financial system, there cannot be a problem. The market is meant to be self-correcting: that’s what the theory says. As Milton Friedman, one of the architects of neoliberal ideology, put it: “Ecological values can find their natural space in the market, like any other consumer demand.” As long as environmental goods are correctly priced, neither planning nor regulation is required. Any attempt by governments or citizens to change the likely course of events is unwarranted and misguided. 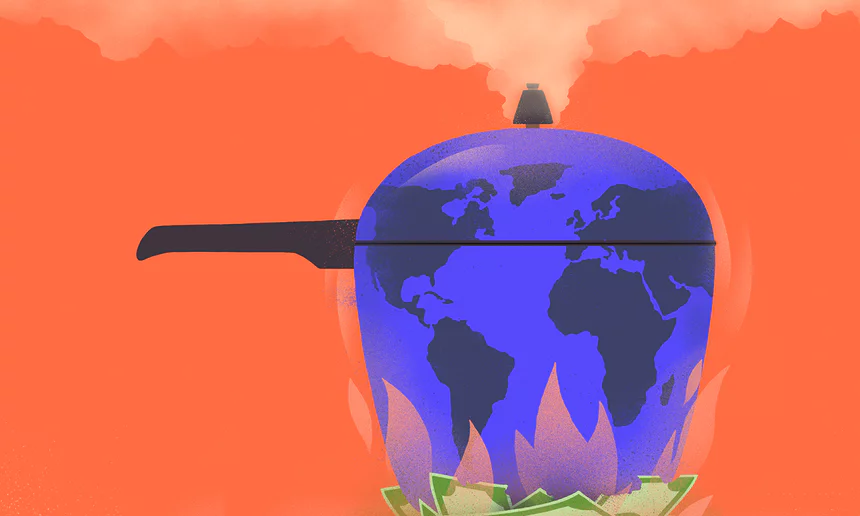 irma capitalism money finance economics
4년 전 by dheerajnagpal27
$0.00
2 votes
댓글 남기기 2
Authors get paid when people like you upvote their post.If you enjoyed what you read here, create your account today and start earning FREE STEEM!
STEEMKR.COM IS SPONSORED BY