JAPAN CRACKS DOWN ON CRYPTOCURRENCY EXCHANGES

Today, Japan announced it would take action against cryptocurrency exchanges that currently do not comply with the Financial Service Agency’s customer protection and anti-money laundering measures. There is a chance that the FSA will indefinitely shut several exchanges; this potential punitive action is likely to ensure exchanges are granted time to create the proper procedures to protect consumers. The exchanges that are to be targeted remains unknown; however, it is ostensible this news has shaken investors, contributing to the market’s sharp decline.

The SEC just released a statement regarding potentially unlawful online digital currency trading platforms. Since exchanges have become a common place to trade and sell ICO tokens, and other coins that are considered securities under the federal securities laws, then the exchange must comply with the SEC as a national securities exchange to be exempt from registration. This statement falls in line with the remarks the SEC made at the Virtual Currencies Hearing in February. The statement reaffirms that if investors want protection from the asset trading they are partaking in, they must use exchanges that are registered with the SEC. The SEC worries that many consumers believe the exchanges they use are SEC compliant, but, the truth of the matter is, few, if any, virtual currency trading platforms are SEC compliant, thereby subjecting users to potentially unlawful acts.

This clarification is necessary for investors. We believe this is just an edifying reminder from the SEC that aims to create more vigilant, cognizant consumers. The SEC is doing their due diligence by alerting participators in these markets that they may be interacting with entities that are not SEC regulated. They are not saying that these companies have to be regulated to continue operations.

Will he sell more yes he will sell more but he is also buying at dips .then he is selling again at Top he ia doing it from last 3 months with us lets find him and tell him something ...

No. However, there were users that had their account compromised and it looks to be due to faulty API integrations that had security volunerabilities. Binance wasn't hacked, but some users were. An important reminder to be very cautious using ANY tools that use API to connect to your exchange accounts, and not to keep the majority of your assets on an exchange at all. The official statement from the Binance telegram is below.

"Investigating reports of some users having issues with their funds. Our team is aware and investigating the issue as we speak.

As of this moment, the only confirmed victims have registered API keys (to use with trading bots or otherwise). There is no evidence of the Binance platform being compromised."

All of this happening on the same morning has caused a huge stir and a lot of panic. Hopefully we've brought clarity to some of the news.

MANY outlets are misreporting the SEC news and implying that the $400mm sell off happened TODAY as well. This is, as usual, terrible fud reporting 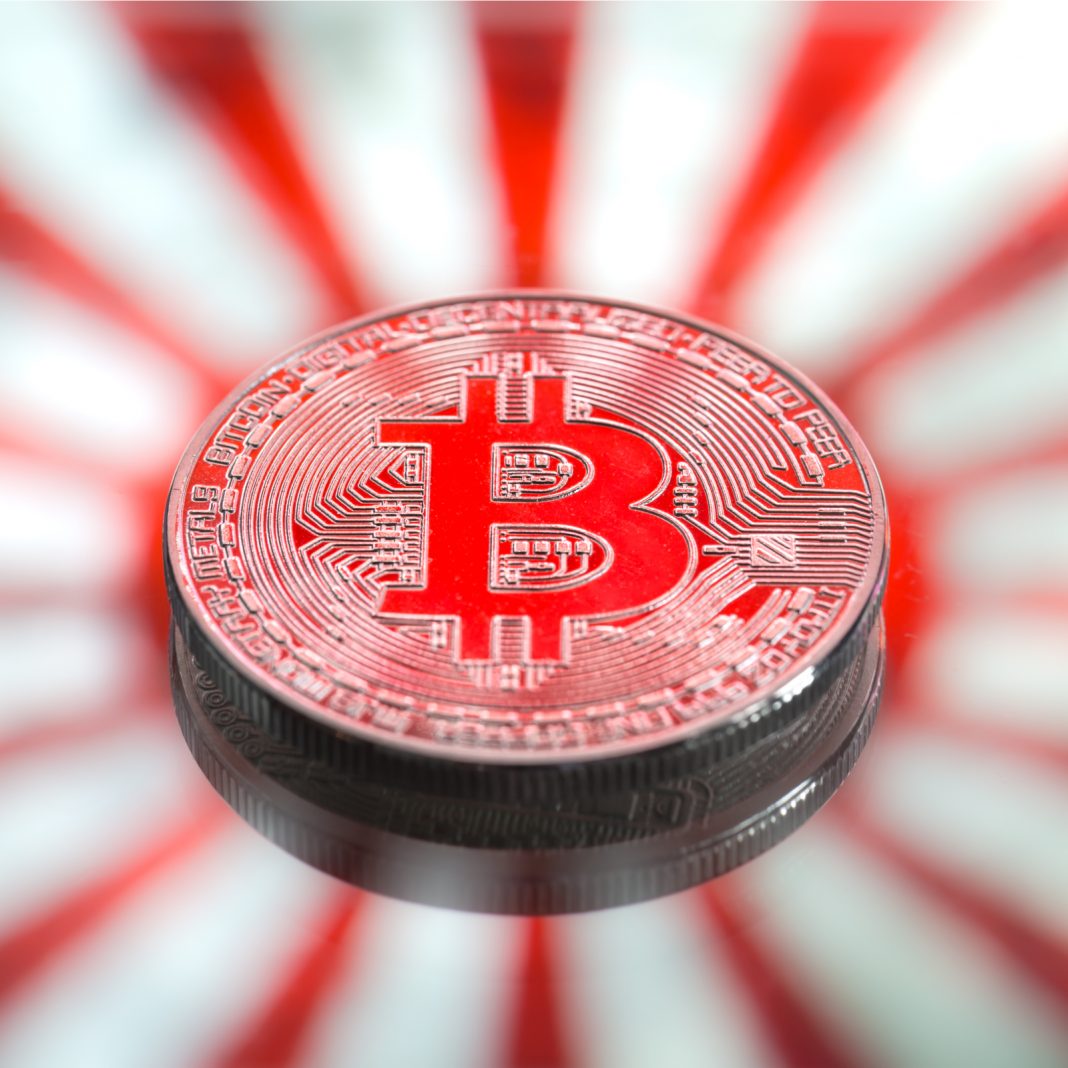 japan busy bitcoin cryptocurrency news
4년 전 by khurram31325
$0.00
1 vote
댓글 남기기 1
Authors get paid when people like you upvote their post.If you enjoyed what you read here, create your account today and start earning FREE STEEM!
STEEMKR.COM IS SPONSORED BY