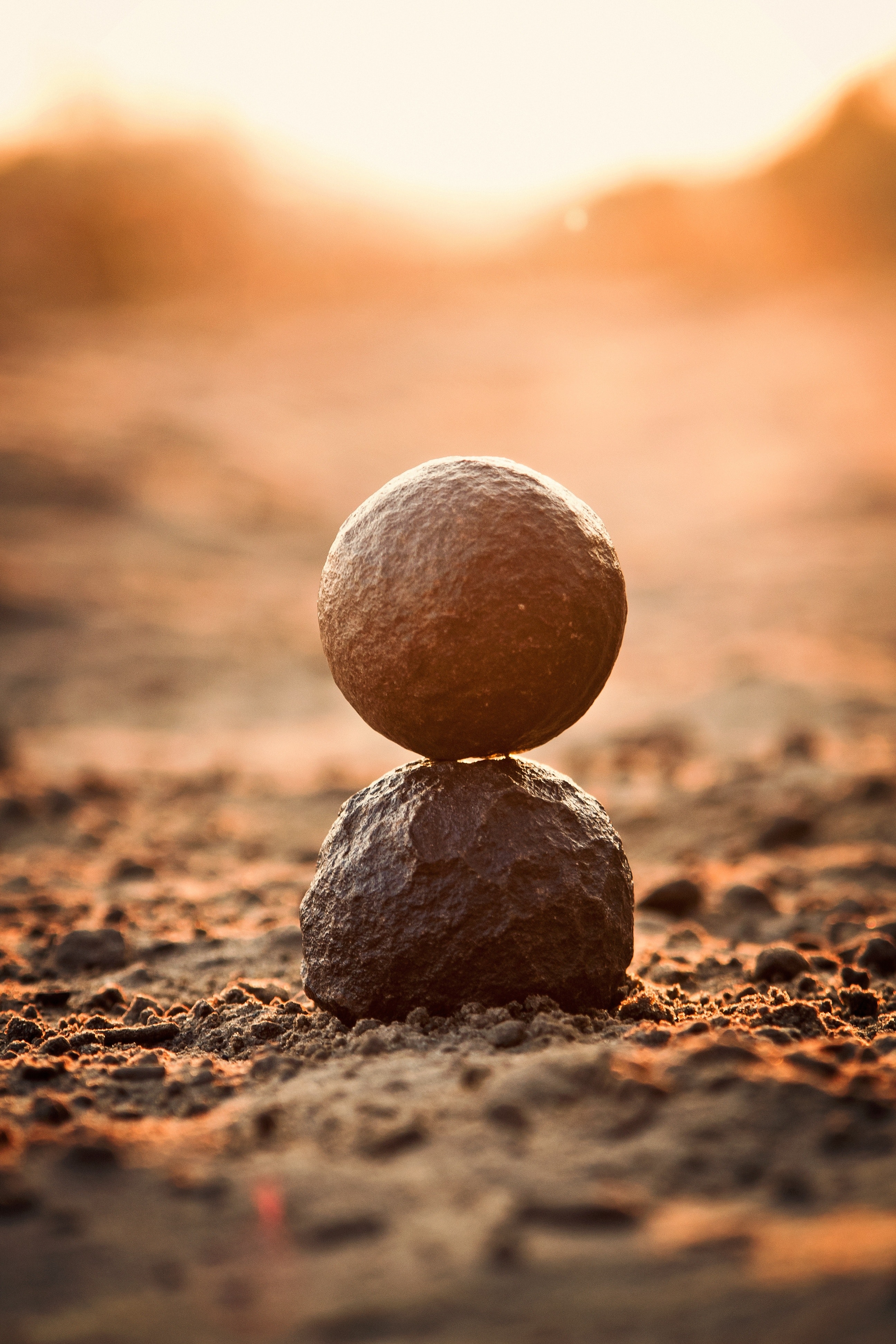 The Governing Body of the Watchtower Bible & Tract Society must have a Biblical basis for its claim to authority, and Matthew 24:45-47 seems to fit that bill.

But, how do Jehovah’s Witnesses know for sure that their leaders have correctly interpreted that passage?

Has the Governing Body made mistakes in the past, in its interpretation of other passages of the Bible?

Yes, indeed, it has - according to its own admission - and it is a plain fact, easily seen by anyone who cares enough to notice.

Referring to the dozens of times that the Governing Body has erred in its interpretation of the eschatological prophecies of the Bible, for example, the ‘Reasoning from the Scriptures’ booklet, p.136, says,

“Jehovah’s Witnesses [their leaders, that is - ED.] do not claim to be inspired prophets [which is a lie - ED.]. They have made mistakes….”

“It is true that the Witnesses [the Governing Body - ED.] have made mistakes in their understanding….”

If , therefore, the leaders - the Governing Body - of the Watchtower Society have made mistakes in their understanding of the Bible, then how could it possibly be true that they are inspired of God, as they claim to be?

Is God misleading (mis-inspiring) them?

Could they not also be mistaken about their interpretation of Matthew 24:45-47?

Nonetheless, this is their terrible logic: the fallible leaders who compose the Governing Body go on to claim that they are the legitimate rulers of Jehovah's Witnesses; that they are the collective 'mouthpiece' of God; that they have absolute authority to interpret the Bible for their millions of followers - and to control their lives, hearts and minds - in spite of having made mistakes of Biblical interpretation in the past!

But, they will reason, Moses was mistaken; not only that but, he was disobedient; and he was still accepted by Jehovah as the insprired leader of the 'Chosen People'!

True, let's concede that Moses was a fallible leader of Israel; he disobeyed God; but, in spite of that, Jehovah continued to use him as His 'mouthpiece'. Yet, he was not permitted to enter the Promised Land.

As I understand it, Moses was under the Law; therefore; he was condemned under the Law for his sins. Jesus had not yet appeared on the historic scence to lay his life down for Moses. But, at the Last Judgement, the Resurrection, as I think the story goes, he will have the opportunity to repent and be saved.

The same opportunity may hold true for members of the Governing Body, considering that they may not have had the true Gospel preached to them - whatever that is.

I don't know enough about this to comment any further, nor do I care. Their eternal fate is in the hands of their Maker.

That being said, then, ought the members of the Governing Body be permitted access to Heaven? No! They are fallible, unsaved, and disobedient liars, who have manipulated, brainwashed, and harmed countless numbers of people over the years.

'Nuff said. My bitterness is taking control. I need to take a breather.

I'm going to take a break now and go walk my best friend, my Shitzoo, Tyrion - as in, my little mental midget. 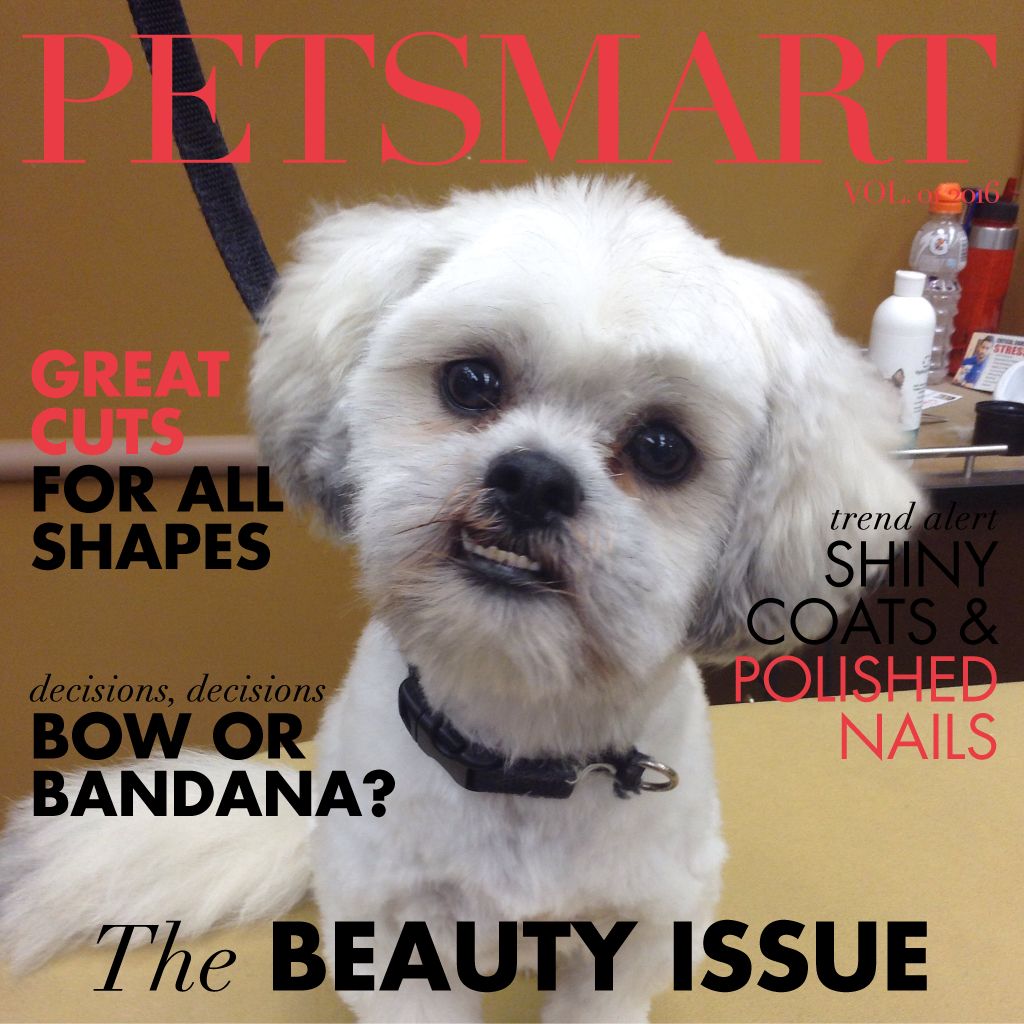 But, I'll continue this later.

If you want to read my book from the beginning, click this link for the Table of Contents: Cracks in the Walls of the Watchtower

jehovahs-witnesses watchtower religion dynamicsteemers greetersguild
3년 전 by eye-am-a-mason38
$0.12
6 votes
댓글 남기기 4
Authors get paid when people like you upvote their post.If you enjoyed what you read here, create your account today and start earning FREE STEEM!
STEEMKR.COM IS SPONSORED BY

Now that is a well-groomed dog! That was precious!

PetSmart grooming surprised me with this picture of him one time; it's evidence he can clean up well; most of the time he looks like a raggamuffin, lol!