Supernatural Writing contest hosted by jerry banfield. Eating the food of the gods (A near death experience). SWC Ok, Let me start by saying that I accidentally saw a call for the submission of Supernatural stories hosted by @jerrybanfield, called the supernatural writing contest. So I decided to put in my own experience and I hope you would love it and learn from it.

My Story
Eating the food of the gods ( A near death experience)
I had this experience as a young boy of about 11 years of age. Then I was still a stubborn young chap that always found a reason to break the rules.
It was at this time that my grandma died, and we had to go to the village for her burial.
Before I continue I would like to state the fact that I come from the eastern part of Nigeria and it is our tradition to bury our dead in their hometown or what the Americans call their "country home'. And also, married women who bore a lot of kids for their husband, had a cow killed for them at the event of their death in other to celebrate them.
So it happened that a cow was killed for my grandmom on the day of her funeral. This cow was roasted and shared among the families present at burial and the whole head was kept for my Granddad.
After the weekend-long burial all the visitors left for their various destinations but we remained in the village for another seven days as was required by the tradition in other to bid her ( my grandma) the final farewell.
It was at during this seven days in the village that I had the incident that this story is about.
As I can still remember it very well, it started on a hot thursday afternoon after I had returned from the village field where I had gone to play football with my friends.
We had played for quite a long time and I was thoroughly famished by the time I got home, so I went to the kitchen immediately I finished changing my dirty cloth in other to get something to eat.
When I got there, I didn't see anyone or any food. I wondered where everyone had gone to so I searched around the house but I still did not find anybody.
I went back to the kitchen to see if I could find any cooked food but there wasn't any in sight, Then I looked in a corner only to behold the already roasted and cut up Cow head that was my granddad's share from the cow he killed for my Grandma.
It looked tempting, but I knew I could not eat it because Grandpa had warned that it was meant for the daughters in the house and a part was to be taken to Afiokwu's (the god of the land) shrine, as was the custom of the land. He had told me this sternly and also added that it was better for a male member of the family to eat the meat from an unprocessed poisonous snake, than to eat the meat from that cow.
I knew that what he was saying was true because my dad had once told me so, but I went ahead and took a part of the meat and ate it.
It was a really sweet nicely roasted meat and I could not stop once I took the first bite.
I ate about three parts of the meat, and I was filled. I drank a little palm wine from a keg sitting in the kitchen then I went to my room to sleep.

When I woke up around 6pm that evening my body was as hot as an oven. I called out to know if anyone had come back and my mother was the person that answered the call.
She was in shock when she entered the room and saw that I was red all over and running a very high temperature.
She called my brother who helped bring me to the living room.
Everyone gathered around me as they asked me questios trying to know what had caused my sudden illness.

At first, I tried to act like I didn't know what could have caused it but after much persuasion I told them that I had eaten meat from that cow; because I had been very hungry when I came back from the field. My mother screamed and so did my grandfather and everyone present in the room.
Then my mom broke out in tears saying she had lost her son. All the women joined in the crying; they cried like they were certain I was going to die. At that moment I cursed that singular act of disobedience and stupidity. I cursed the evil spirit that made me eat it, in fact I even cursed going to the field that day.

Grandpa said that there was nothing much that could be done as I had eaten the Food Of the gods.
I lay on the verandah for three days and I could barely eat. My body was burning up. Distant relatives came around to see me, and some even bid me farewell like it was the last time we were going to see.
That night (on the third day) I had a dream, and in it I saw my grandma. I ran to greet her but on reaching her she gave me a hot slap. I asked her what I had done and she said that because of me, Afiokwu was going to delay her passage into the land of the spirits. I asked how I had caused this and she told me that she had pleaded with Afiokwu to forgive me and He had only agreed after much plea, on the condition that she was not going to stay a year longer in the land of the dead. As I was about to thank her, I woke up.

I somehow started felling better and the next day I was already fine.
Everyone was glad, but surprised at my strange recovery because such had never happened before. I knew I had been so close to dying and I was thanful to be spared.
Finally I learned not to be disobedient.

Since that incident I have not been to the village, and that is simply because I still get the jitters when I remember my ordeal there.
I hope to visit soon though.

I am a Christian and not everything I heard in that dream with my grandmom made sense to me; like the talk about the land of the dead and the land of the spirits but I have found out that as humans we cannot fully understand everything that happens after we die so I have decided not to trouble myself too much with thoughts about such things because one day we will all die and find out for ourselves.

Thank you @jerrybanfield for hosting this Supernatural writing contest and also a big shout to @gmichelbkk because I here that you are the one curating this contest. 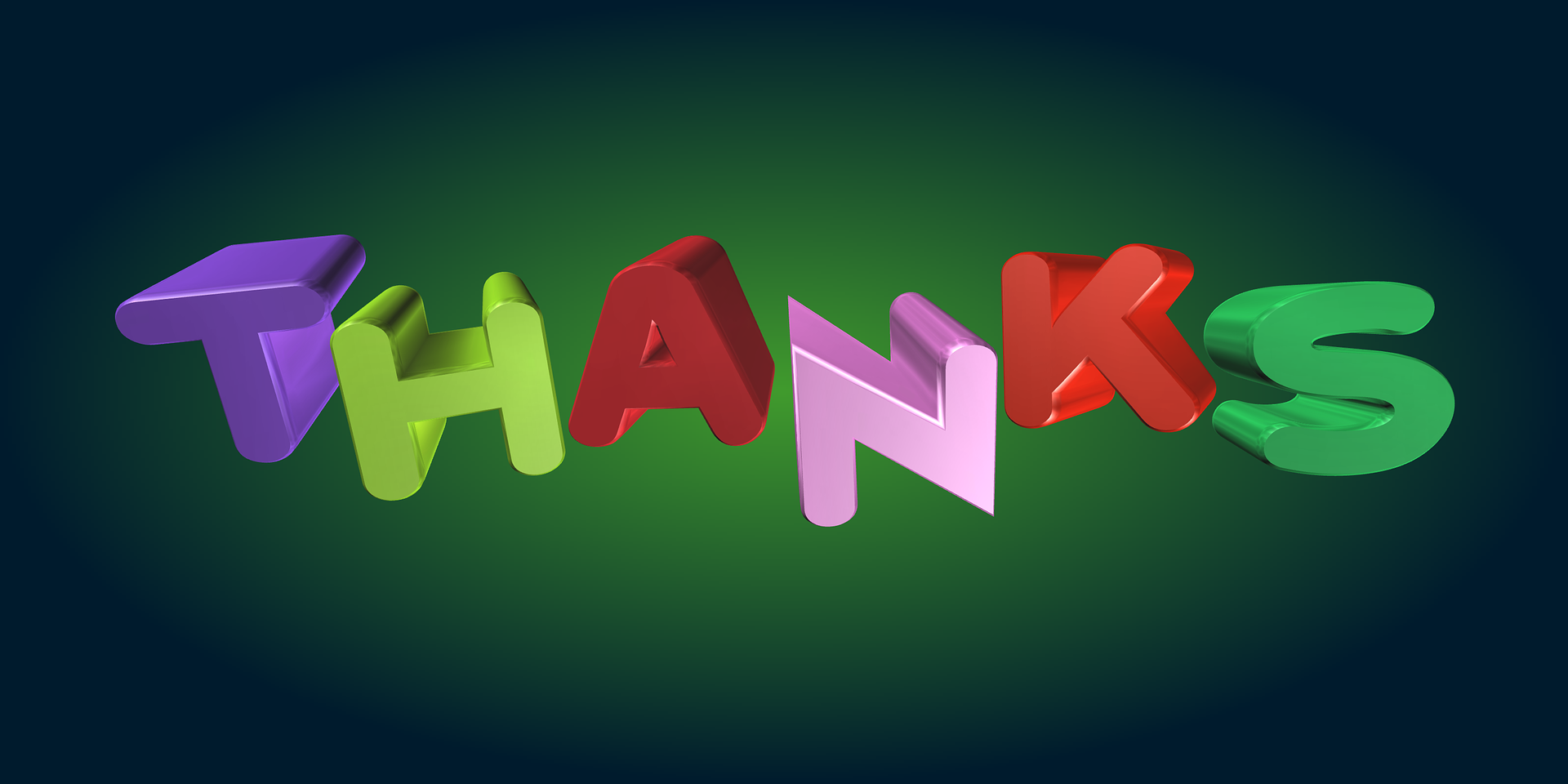 Thank you all.
To you all who have read this, I wish you good health and prosperity. jerrybanfield supernatural contest steemit gmichelbkk
3년 전 by youngfred45
$14.65
4 votes
댓글 남기기 3
Authors get paid when people like you upvote their post.If you enjoyed what you read here, create your account today and start earning FREE STEEM!
STEEMKR.COM IS SPONSORED BY

You have received an upvote from @nicestbot. I am an automated curation bot trying to make minnows happy.

Thank you very much @youngfred for writing this near-death experience story as a kid and submitting it to SWC. I sent a bid to a bot for your upvote.