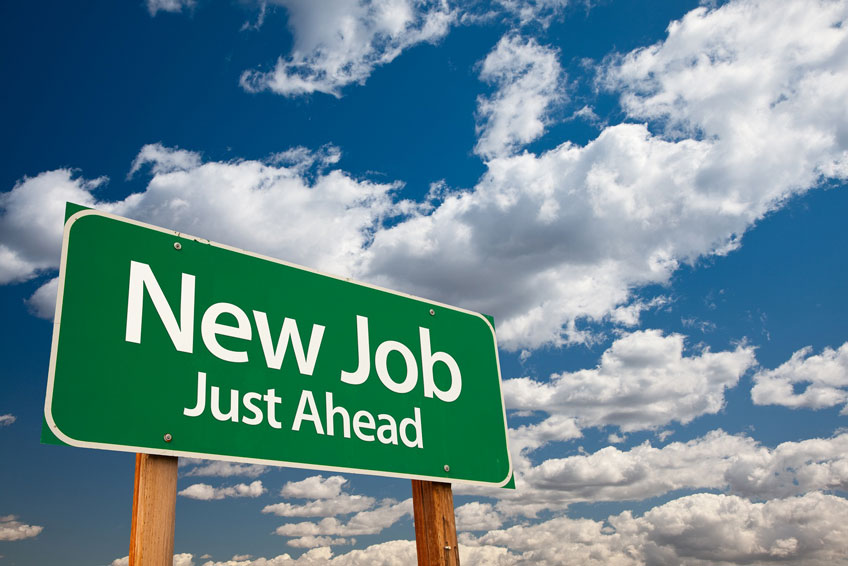 Hey reader! Welcome to this edition of job kona, Enjoy this again!

We live in a world where 90% of hiring managers don't read cover letter, yet 53% of employers admit that they prefer candidates who send a cover letter. The inference from this is that while your cover letter is positively acknowledged, it is least likely to read.

Now the question is, since no one is reading it, why bother sending one?

Yes, you have to because anything that sets you apart from the candidate you're up against is absolutely needed. For example, if a company is wavering on your application, they may read your cover letter in an effort to get more information about you. This could mean they're passing your resume up the chain and want to learn more about you before deciding to give you a green light or not.
It could also mean that they have a number of resumes on hand and are seeking ways to weed out some. In this case, they will simply read few cover letters to see if there's any stark error that will actuate the disqualification of any candidate from the race.

The incontrovertible fact remains that someone must be weeded out for another to get a job. Therefore, it's important to know which cover letter errors could cost you an interview. Here are few common cover letter mistakes to avoid. FOCUSING TOO MUCH ON YOURSELF
The companies you're applying to are hiring because they need someone to do something for them. This means that above all, they want to know what you can do. While it's key to share your accomplishments, you must ensure to ascertain why you're able to fill the void that they have in place. Besides, you should only make your achievements known in a way that lends well to the duties of the position you're seeking.

SHARING ALL THE DETAILS OF EVERY SINGLE JOB YOU HAVE EVER HAD
Depending on your job history, this could translate into a crowded and confusing cover letter . instead of focusing on each position you have ever held, ask yourself: "what experience do I have that's relevant to the job I'm seeking?" Tailor your cover letter to speak on those skills instead of giving a full narration of your time at each position.

WRITING ABOUT SOMETHING UNCOMFORTABLE
Your cover letter is not the place to tell your potential new boss about the recent struggles you have faced. Don't go into why you were laid off or fired from a job or why you recently relocated to a new city. Candidates need to focus on the now. Employers want current information. Why you were laid off is not important and could be seen as a red flag. Focus on achievements and the job at hand.

WRITING A NOVEL
Nothing is worse than a long, novel-like cover letter that makes the hiring manager tired merely by looking at it, Almost 70% of employers prefer a cover letter that's half a page or less. Keep your cover letter concise and to the point.

REHATCHING YOUR RESUME
The hiring manager has already read your resume in order to pre-quality you as someone whose cover letter should be read. Do not just vomit your resume out enturrly. They will hold it against you.

BEING TOO TRITE
Phrases like, "I'd like to apply for a job at..." Or "I believe I am the perfect candidate for this position, " will make people cringe. Avoid trite comments like calling yourself a "team player." Instead, be more specific and provide examples of how you work well as part of a team.

TYPOS
This one sounds simple enough, but when you're applying for many jobs or are just exhausted, mistakes can happen that end up costing you the interview. Infact, 70% of hiring managers say they had automatically dismiss a cover letter with a typo. Triple check that you have addressed your cover letter to the right person, confirm the correctness and appropriateness of every grammar and spell-check every word.

Not sending a cover letter is as irresponsible to to your career as driving without a spare tire is to your safety. Don't set out on your job search without having all the back up you need to get you to where you want to be 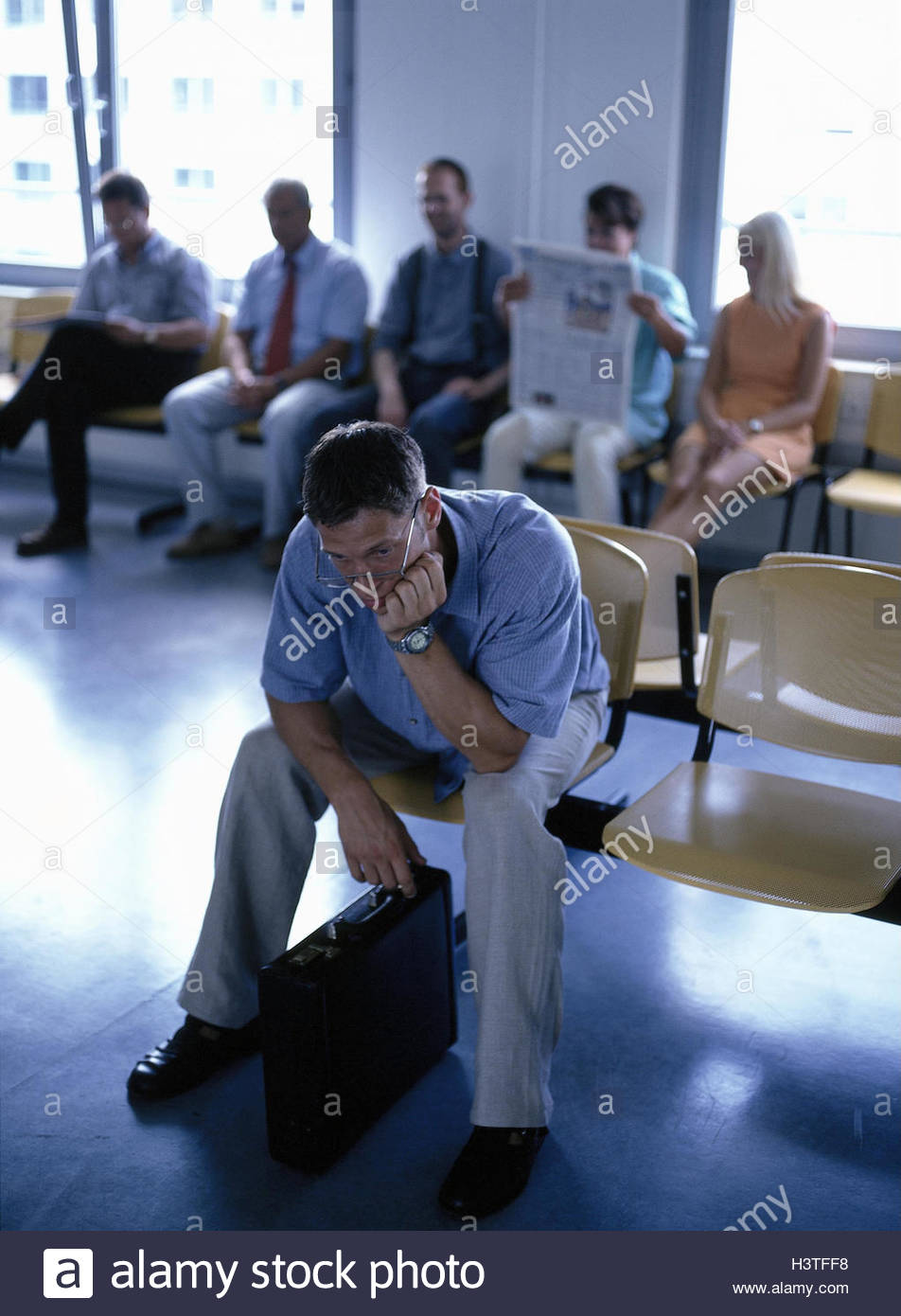 jobsearch motivational inspirational future steemit
2년 전 by gabowisdy48
$0.84
21 votes
댓글 남기기 8
Authors get paid when people like you upvote their post.If you enjoyed what you read here, create your account today and start earning FREE STEEM!
STEEMKR.COM IS SPONSORED BY

This post has received a 0.95 % upvote from @speedvoter thanks to: @gabowisdy.

This post has received a 5.96% UpGoat from @shares. Send at least 0.1 SBD to @shares with a post link in the memo field.

Invest your Steem Power and help minnow at the same time to support our daily curation initiative. Delegate Steem Power (SP) to @shares by clicking one of the following links: 1000 SP, 5000 SP or more. Join us at https://steemchat.com/ discord chat.