A year ago, I received an invite from my past professor in the local college where I graduated. I just started working in a local electric company during that time. I started being involved in the crypto-community during the same time. I worked with two jobs at the same time, and learning crypto at the sidelines. A year has passed, and I sure am thankful on what has happened since then. A Journey Starts with a Yes

I accepted the teaching job. I thought that it would be advantageous since I have just graduated a year before. The courses were still fresh, and I'd love to keep those knowledge in use. I know myself that I do better in theories rather than engineering applications; I believed it was a better job than what I had back then.

During the first months, I had a hard time adjusting. Going from an 8:00-5:00 job, then teaching from 5:30-8:30 was tough. From 8:30 until the end of the night, I spent on prepping lessons and practice-trading. I really sucked at managing my time, and I had a hard time keeping up of all the work.

Knowledge is my first love. Ever since I was a kid, I grew up with this curiosity I had, specially on how things work. I got scolded tons of times on breaking the radio apart, or an old toy with a motor inside. I believe I destroyed more things than built. I question tons of things around me, so much that I got the "Most Inquisitive" award back in kindergarten.

I've had learned a lot now that I was an educator than when I was back in college. True, I had some good stocked knowledge when I was still studying, but I actually had the full understanding on the courses in my degree just now. Perks of being a faculty: you won't stop learning. At first, I just accepted this job because of the higher paycheck. But moving on I started to love and love it, not for knowledge, but for the influence I give on my students. Being one of the people who are responsible for their growth and future, it sure is a privilege given. I maybe am not rich with wealth, but with the fullness of my gathered knowledge I can have contribution to the society. Its legacy that I want; and I'm one step closer on achieving it.

Most wouldn't want to pursue this job and would prefer practicing their courses in their respective fields. It's a lot more stressful and you'll carry a greater burden. Being a practitioner, you're only responsible for your company's future, but being an educator, the future of your field partly lies on your shoulders. I can still practice my profession during my free times, and I'd take it as a hobby than a profession.

Two synonymous words, yet if compared, you'll see their huge difference. Teaching is just going by the book; educating way more deeper. To educate, is to go further than expected. To inspire, to lift, and to teach how the way life should go. There's more to the students than their grades. There's more to life than college. Teaching them their lessons, and educating on how to use them in real life situations. It's not just 1+1 = 2. It's more than that. Classes officially started last Wednesday. I expect to get more knowledge and give benefit to those who will mold this world's future. I've loved my job that I did it here on Steemit too. For one, I gain deeper knowledge on the blockchain tech and the financial markets, and for another educate those who aren't informed enough.

It's another part of journey, and I'd love to make it be recorded forever. The Steemit community from time to time will see, An Educator's Journal. 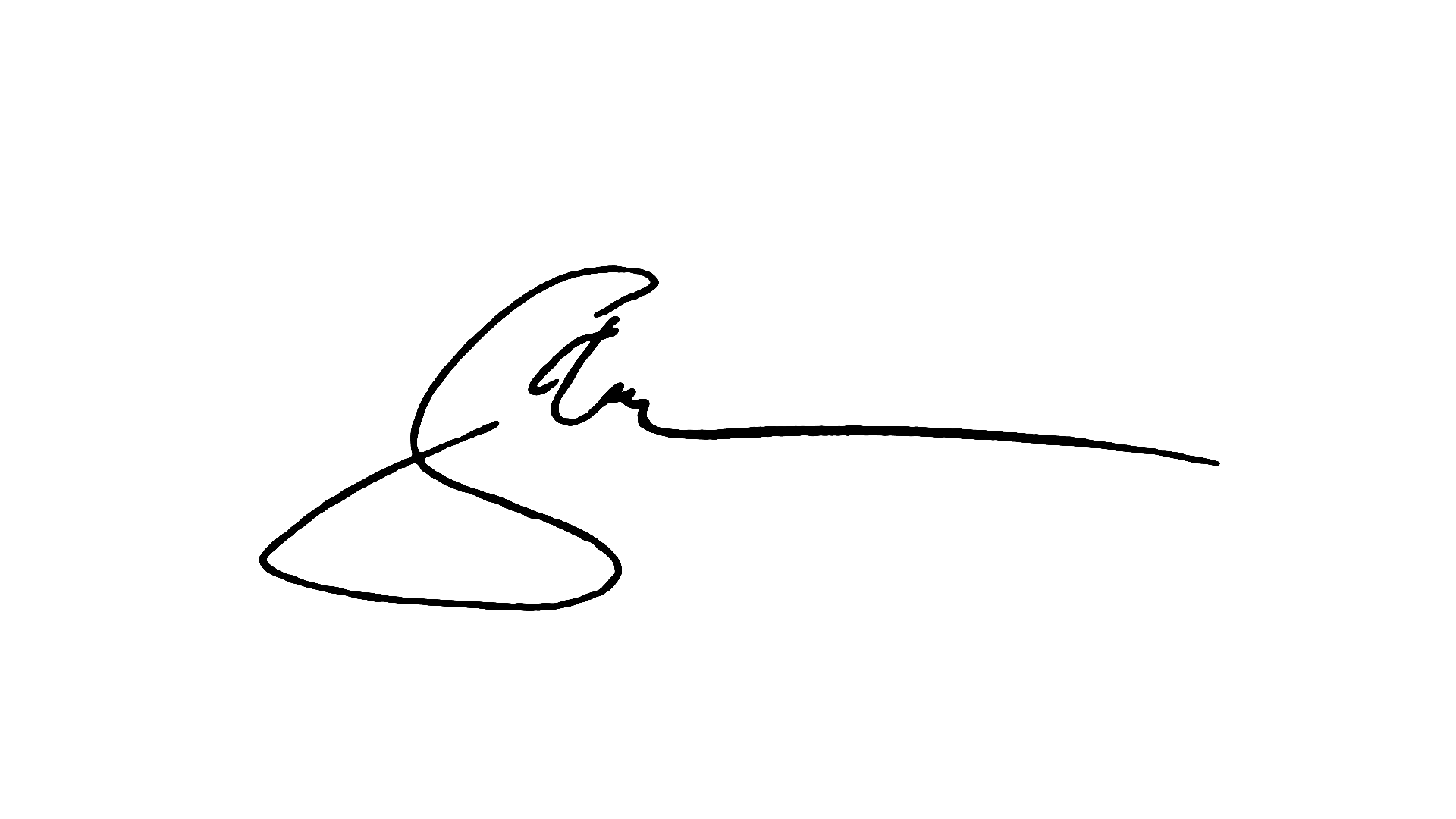 journey blog education life busy
3년 전 by michaeljpsalazar52
$9.60
9 votes
댓글 남기기 6
Authors get paid when people like you upvote their post.If you enjoyed what you read here, create your account today and start earning FREE STEEM!
STEEMKR.COM IS SPONSORED BY

Most teachers these days just seem to do it for the percs.

Thank you! It really would depend on one's agenda. But I'm sure I'm not the only one who's still passionate about educating.

I remember my first year of teaching. It was the most difficult year of my life figuring out how to balance my job, school, and social life. Somehow I made it and am a better person for it. Seems you made it too and are reaping the benefits!

True! Most don't understand that teachers are OBLIGED to bring some of their work at home! But it really did improve myself, specially with new knowledge and how time management works.