When Chris Pratt does not save the universe in blockbusters about the Guardians of the Galaxy, he runs away from dinosaurs or behind dinosaurs in blockbusters from the "Jurassic World" series. In the future, to the rolling shock of 2015, the hero Pratt Owen Grady and the heroine Bryce Dallas Howard named Claire Diring will return to the island of dinosaurs to try and save the lizards from the volcanic eruption. 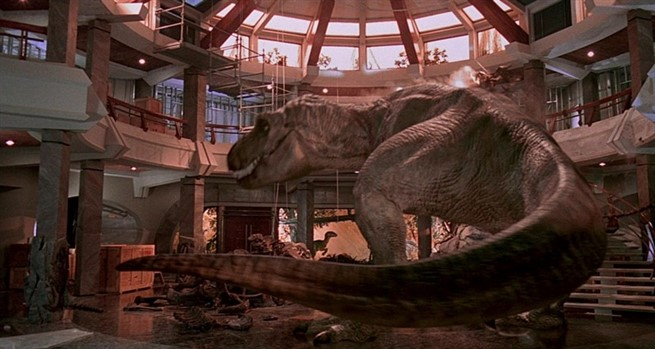 They also need to uncover a conspiracy that threatens both humans and dinosaurs. The film was shot by the Spanish director Juan Bayonet. The hero of "Jurassic Park" Jeff Goldblum played in the film a small, but a plot role.

jurassic period film steemit
3년 전 by yankistrt25
$0.00
2 votes
댓글 남기기 0
Authors get paid when people like you upvote their post.If you enjoyed what you read here, create your account today and start earning FREE STEEM!
STEEMKR.COM IS SPONSORED BY