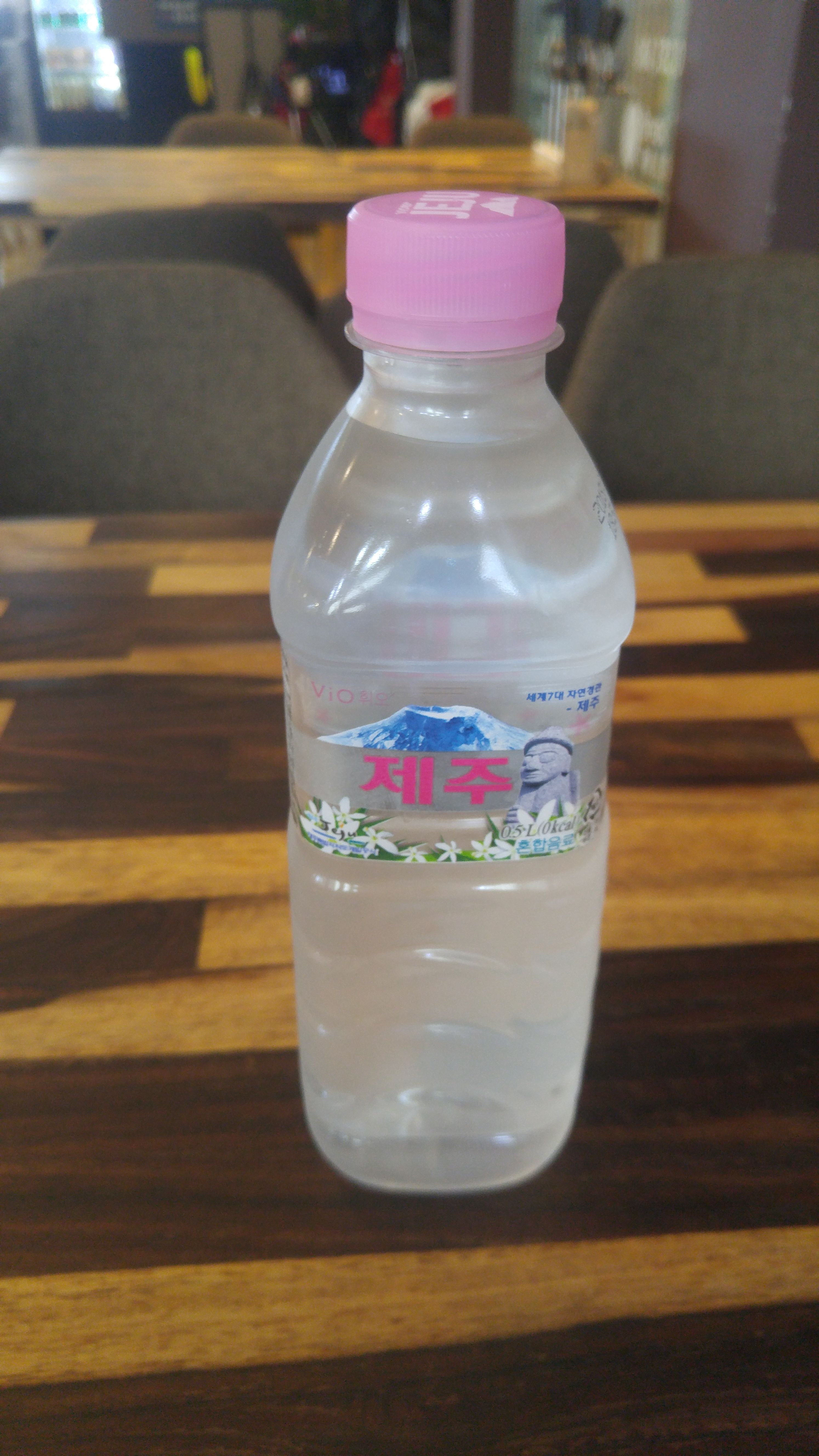 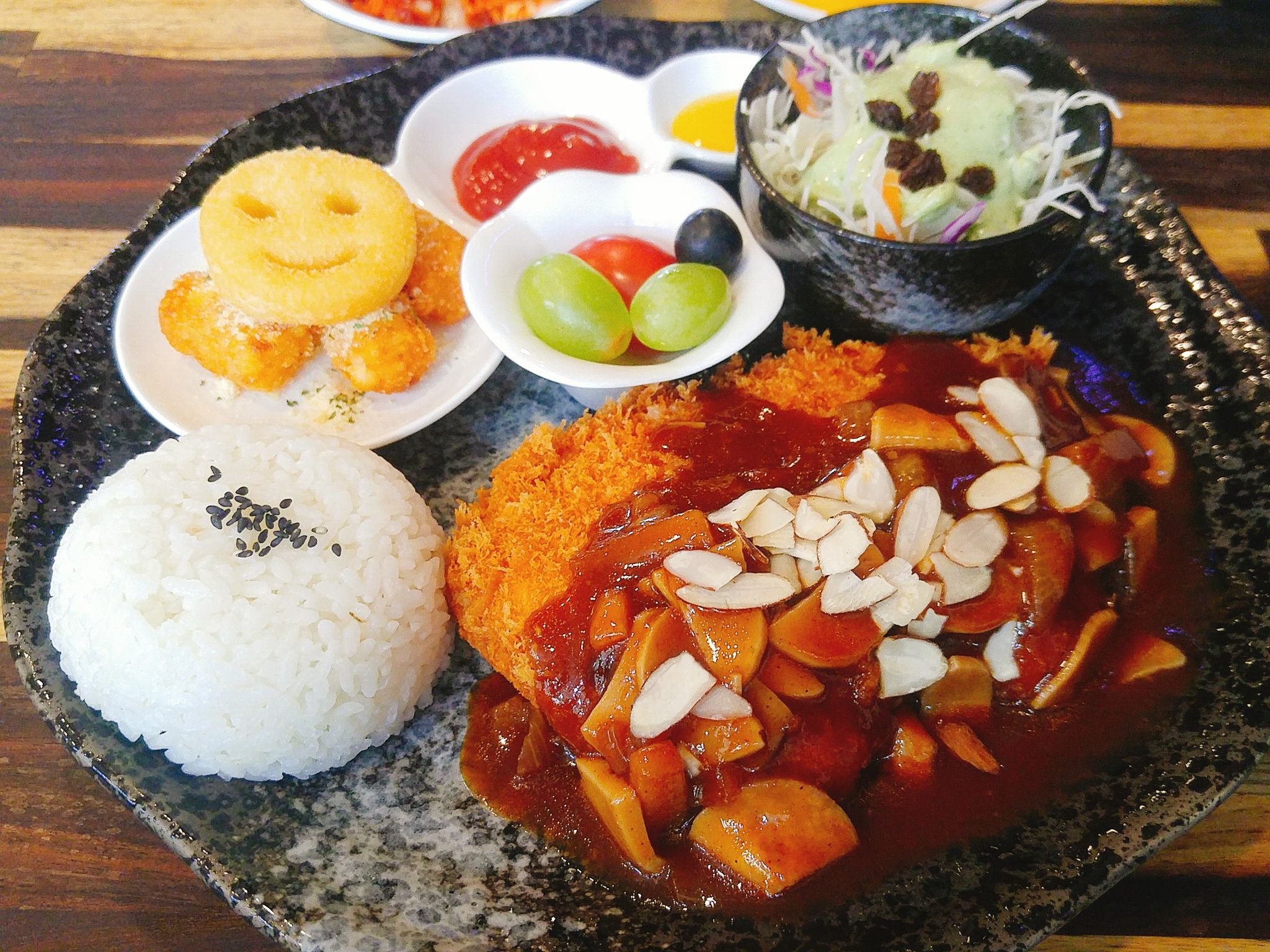 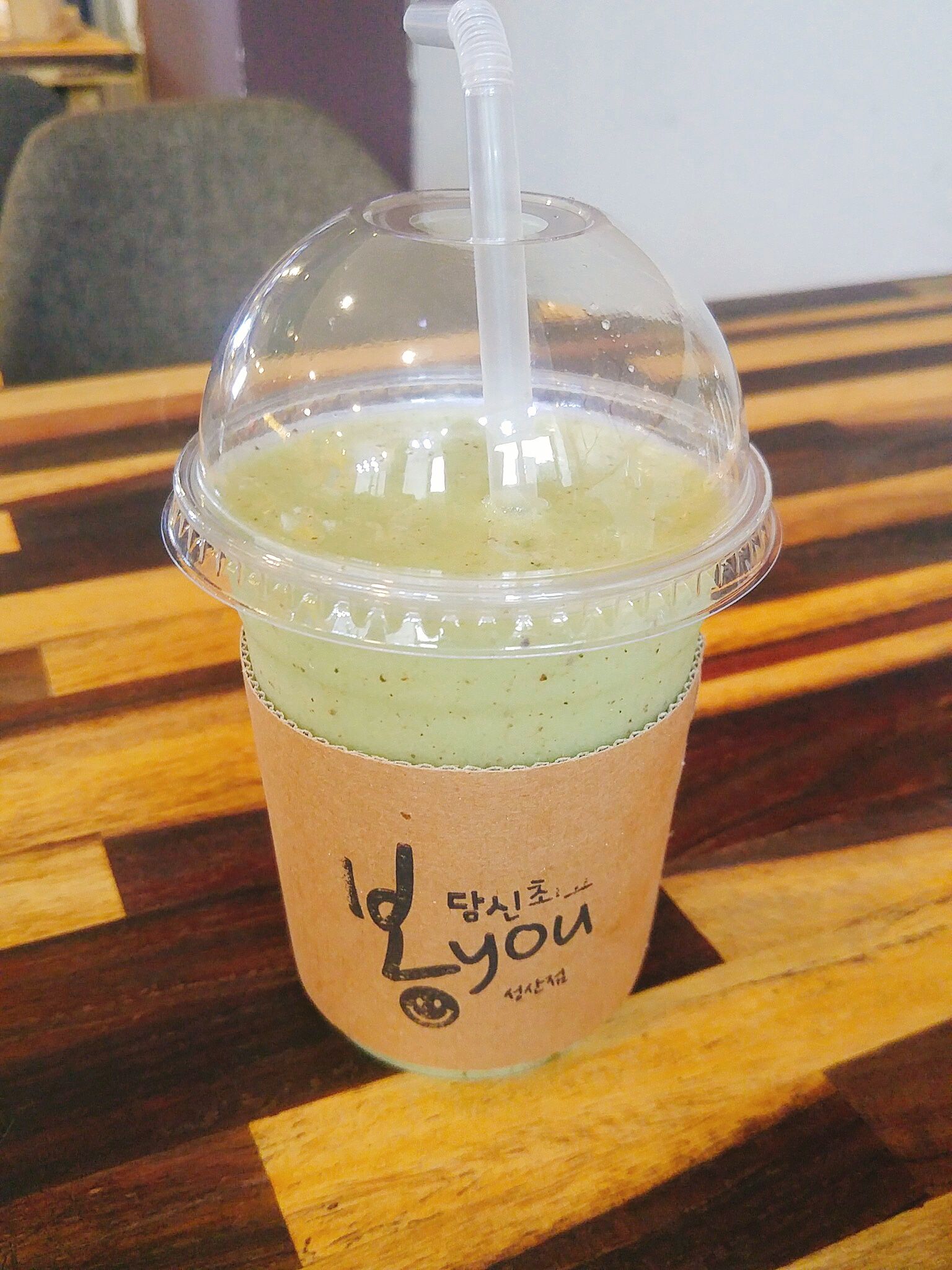 kr blog life travel
5년 전 by jsg63
$63.56
78 votes
댓글 남기기 21
Authors get paid when people like you upvote their post.If you enjoyed what you read here, create your account today and start earning FREE STEEM!
STEEMKR.COM IS SPONSORED BY

Hello jsg !!
I originally should have posted it yesterday,
I did not have much yesterday, but I was sick ...

Yesterday I did not have much video, so there is no video !!

Yesterday, I decided to have lunch at the Bon you once wanted to go to !!
Bon you have one in Seongsan, so I came back to Seongsan again !!
It took more time than I thought ...

The water gave Jeju water!
The water was just water!

And I have come to kill you with an appetizer !!

The
It was delicious !!
It was expensive too, but there was a pork cutlet!

I felt that something was different from the moment I received a pork cutlet!
And when I put the knife to eat, it was different again!
The meat was so soft!
Then, when you look at the meat, the thickness is considerable!

It's a bit like saying that you should go, but you will not regret it!
If you are worried about where to go, I recommend you to the bar!
And besides pork cutlet, there is champon.

And this is yours, Kiwi Juice!
I had a lot of kiwi juice!

So I ate lunch and there was a waffle house right next door!
So I decided to eat one !!

Maple waffles were not particularly special, but they were delicious!

I also watched the Shiroyama Hiji peak next to eating waffles like that!
It looked pretty close!
I took a picture but I do not have a picture ...

It is so ambiguous that I do not have time to eat because I eat so I walked to the jjimjilbang!
It's farther than I thought ...

So let's go to the car trip today!
It was more than jsg !!

Wish I could understand the recipe of this cuisine. I would love to eat if it is vegan.
Thanks for sharing! 🌸