My trip to the Lambo store today!!! 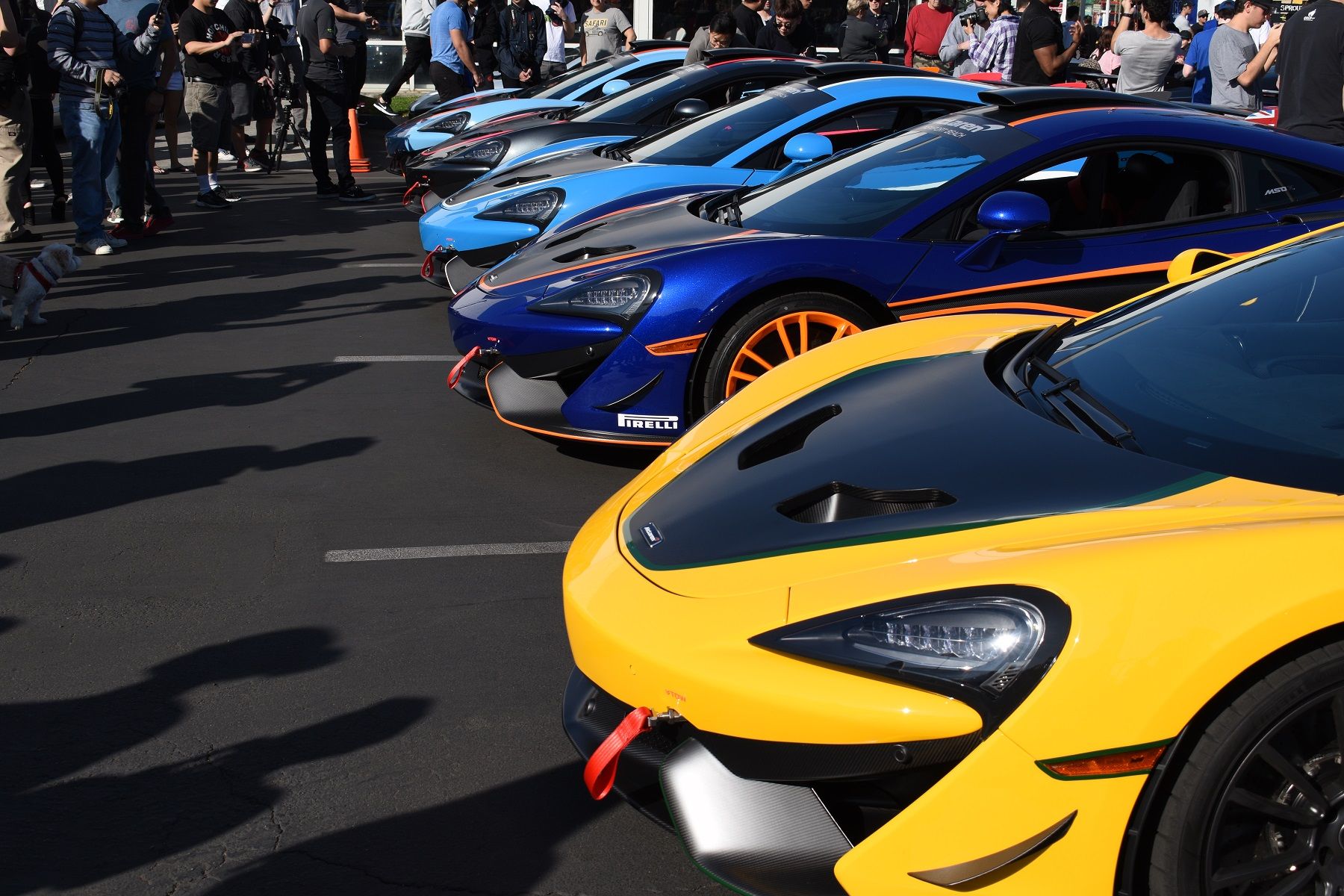 Today I went down to the local Lambo store and they had some really cool stuff going on. So the dealership was showing off these rare McLaren MSO X cars, apparently only 10 ever made and all 10 were there. You can see some of these cars lined up in the first picture.

When I arrived there was a huge line of cool exotic cars trying to get into the dealership parking lot. Some really cool cars were not given the pass to come in because I guess they weren't cool enough for the standards. But the ones that made it in were pretty sick! Here is the Lamborghini Centenario, I don't know much about it other than the price tag is $2.5 million dollars and that I want one.....like yesterday. 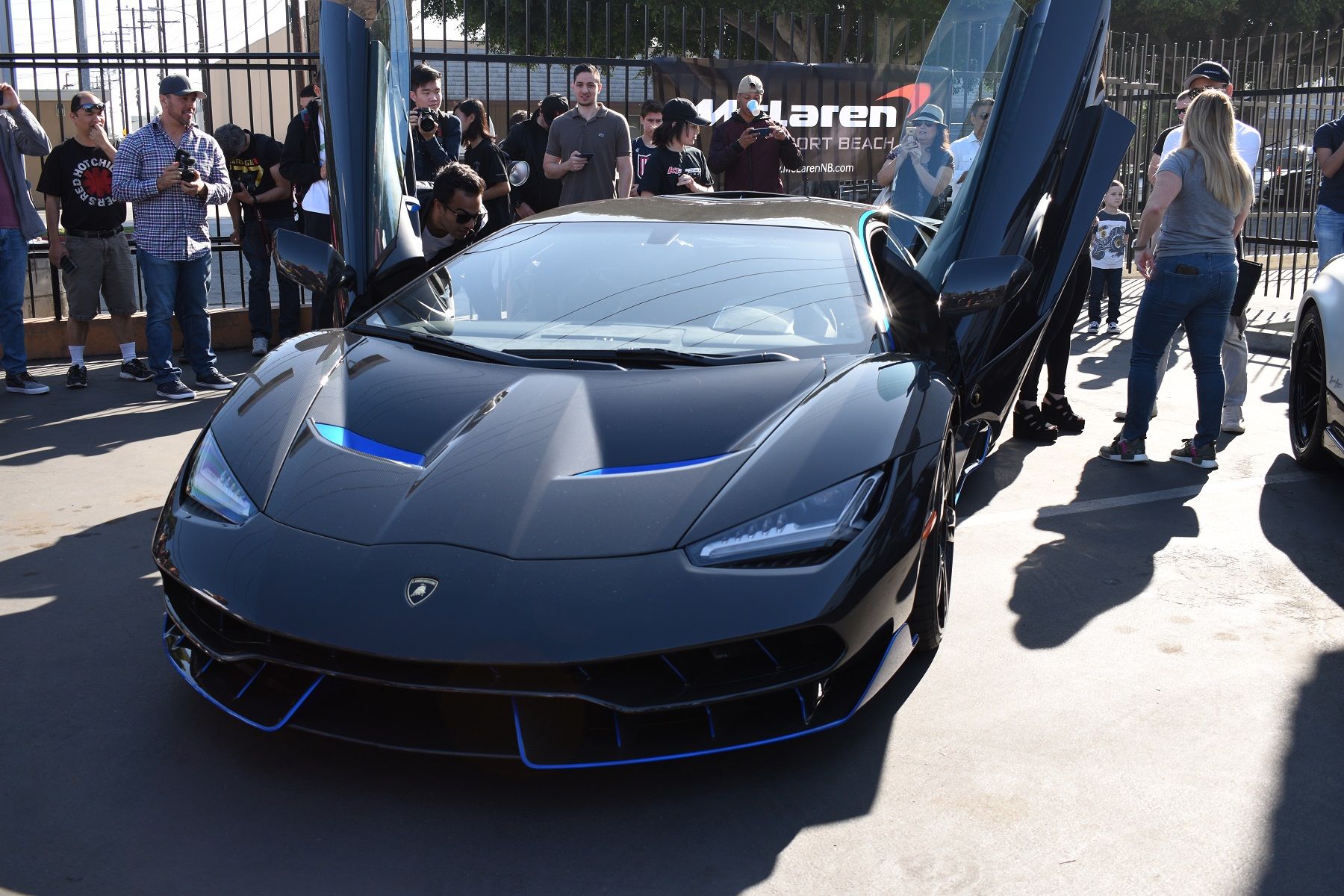 Of coarse we can't forget the lime green Murcialogo! No show room is complete without one! And here we have the famous Lamborghini Diablo, what a sweet ride! As it was leaving the dealership the engine sound was just amazing, I love that V12 roar. And then some little kid yells out to his dad " Hey that really old Lamborghini is leaving!". So it got me thinking, if that car is "really old" what does that make me?? Oh well I'd rather not think about it. 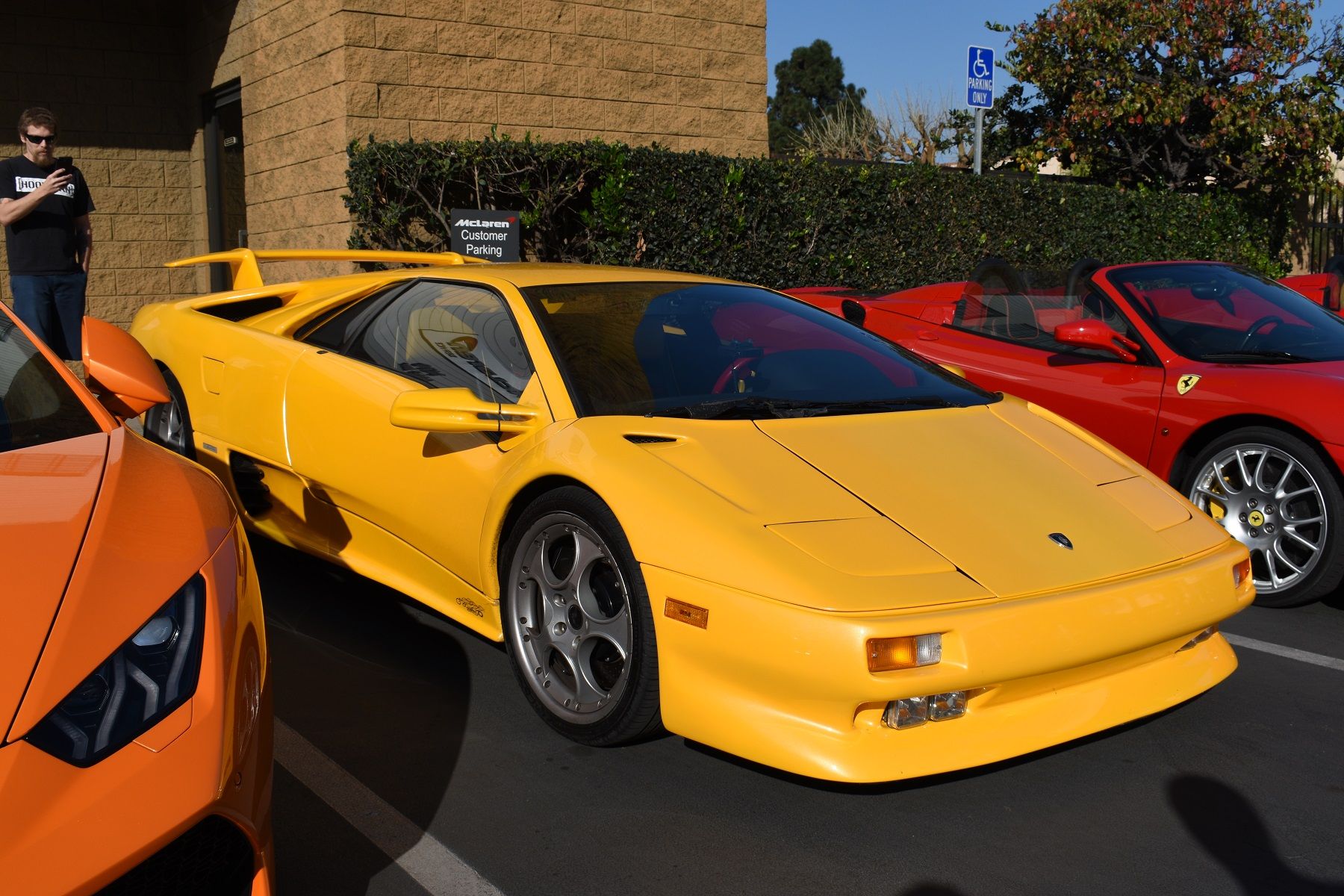 If you like what you see, let me know with a comment and an up vote! Thanks!

lambo mclaren pagani supercar exotic
3년 전 by grizzman53
$0.40
11 votes
댓글 남기기 4
Authors get paid when people like you upvote their post.If you enjoyed what you read here, create your account today and start earning FREE STEEM!
STEEMKR.COM IS SPONSORED BY

which one will you be getting?

Definitely the lime green Murcialogo. It's been the top on my list for a while now!

Are you ready to buy?

Pretty soon, hopefully Steem goes to the moon this year!