Being gay in a small town

I grew up in a small town. There are about 14 000 people living here, but there are not many teens here. I actually grew up outside of the city, on the countryside. There wasn't many people there, and it was had to find someone like me. When I came out it was surprisingly easy, I was expecting everyone to hate me, but most people was fine with it. The hardest part was to accept myself.

When I started to discover my sexuality, I was scared. I didn't really know what being gay was. We hadn't learned about it at school yet so I didn't think being gay was normal. At that time I actually hated myself for who I was.

But it all changed when I discovered youtube. On there I found gay people with millions of views, and they were sooo cool. I looked up to them and they made me understand that being gay is no problem and that I'm much more than just a gay person. 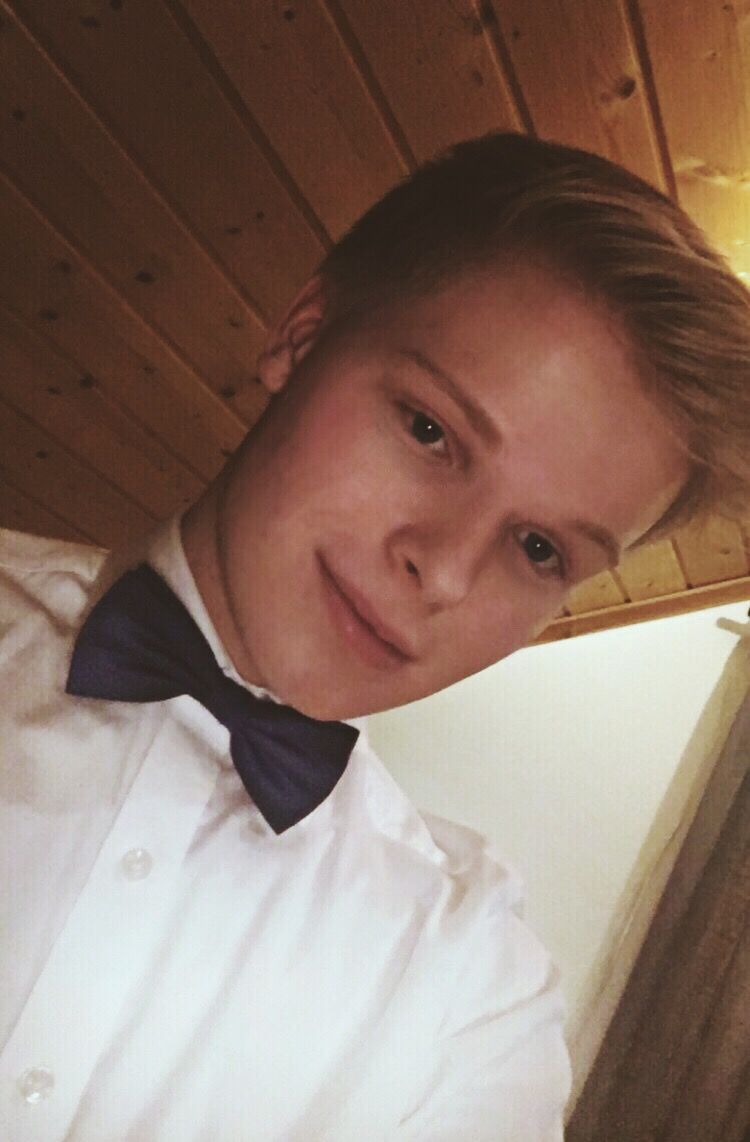 Today I think almost everyone know that I'm gay and I have many friends and life is good. BUT it isn't 100% easy to be gay, yet. The word faggot is still being used and not everyone respect gay people, but that's just something I have to deal with.

But for all you teens or adults hiding your sexuality, everything gets better when you come out. The first week might not be a dance on roses, but its soooo worth it. And just know that it gets better!

I just wanted to share this because I think it's important to share for others to read. Not only LGBT members but straight people as well. Maybe it's easier to respect gay people when you know our story and what we go through. I believe that this social media can be as most other social medias a great place for the gay community so please upvote, not for me, but for the LGBT community.

Thanks for reading my story!

lgbt gay photography love norway
2년 전 by torbjorns50
$4.49
26 votes
댓글 남기기 9
Authors get paid when people like you upvote their post.If you enjoyed what you read here, create your account today and start earning FREE STEEM!
STEEMKR.COM IS SPONSORED BY

@torbjorns I relate to your story. Think that Qt years ago it was harder globally and I am happy that with internet and more access to information the world is a better place. But is not yet. Lots to be done....

Things get better the more we tell our stories. Great job!

It sounds like you come from a very lovely place full of kind and loving people! Good for you. Youtube has changed my life in so many ways, also. I hope the powers of good win out and Youtube will continue to help people and enrich lives for many years to come. Great effort in posting original content, by the way!

Thank you for following me.

I really appreciate, you are sharing your story.
It's so important to show others that things aren't necessarily going to turn out as horrible as one might think before the coming out.

The fact that you live in a small town probably didn't make it much easier either. The bigger the city, the less of an F people tend to give. Also, the more universities are around, the less people care. At least in my experience.

Well done coming out and living your life to the fullest! You look pretty young. You've got your entire life ahead of you and you can live without hiding now. And things only get better the older you get - talking from experience. The more self confidence you have, the less you care about people calling names and the less you care, the less they do it.