My life at the moment.. Busking, busking and more busking!

It's a new day, new week. I've been so busy this past week that I haven't even been organised enough to record an entry for the open mic - this might be the first week I don't enter...! So I thought I should at least write a post to fill in the gap.. Plus, I've got 600 followers now, so it would be rude not to introduce myself all over again!

I'm going to this festival in Brighton on Thursday... 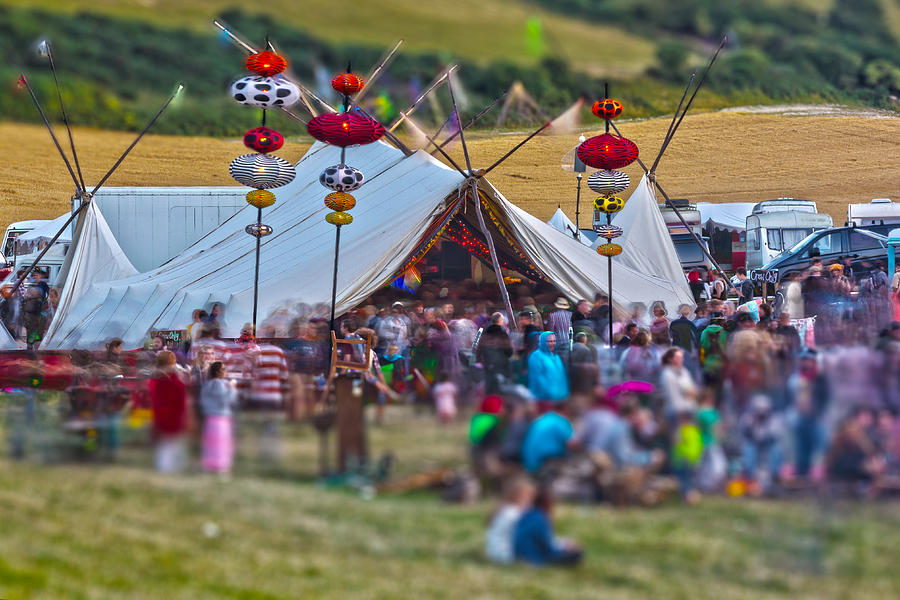 ...so I've been working my ass off trying to make enough money to pay my rent and fund my trip. I have a busking buddy, a girl called Harley comes with me now and we take it in turns, she sings for an hour, then I sing for an hour, and we make roughly the same amount, about £20 each. Then we do a few songs together, and the harmonies sound so beautiful! (I'm trying to get her to join Steemit.)
It makes it so much more bearable having someone there with you, it can be quite a lonely experience singing on the street sometimes... I don't want to go back to doing it alone again, but she just text me this morning saying she's not gonna make it today - damn!! Oh well, if I do a bit of busking today, I'll have some more money in my pocket and then I've also got a gig in Stalybridge tonight, a few train stops away, so that will be a good day's work.

Then tomorrow it's supposedly going to be sunny and hopefully Harley will come with me. And at 3pm I'm gonna be writing a song with the band I just joined! They were looking for a singer and the lead guitarist found me on the street and asked if I was interested and I thought, 'why not?'! Then finally I'll be having my daughter overnight, I've even been too busy to do that.. She's 4 and her name's Minerva. On Wednesday morning I'll be taking her on a walk with my sister who I haven't spoken to for a while. But a walk with a 4 year old usually results in some heavy lifting! She's almost too heavy to carry now, at least for longer than a few minutes! It will be a bit of a reunion, my sister's bringing her daughter too. We've fallen out a lot over the years, we come from a pretty dysfunctional family...!
Then later on Wednesday maybe some more busking, another band practice at 3pm, then at 6pm I'm going to the cinema with my older sister @sparklesam to see 'All Eyez on Me', that film about 2pac. Can't wait haha! I haven't been to the cinema in ages...

I've never been to this one before but I was at a similar festival called Small World in May and I met this amazingly hilarious and beautiful couple called Olly and Lilly, and so I'm going to meet them again at Bimble! So I'll see you when I get back next Sunday.

life writing blog openmic music
3년 전 by clintjunior54
$5.07
46 votes
댓글 남기기 30
Authors get paid when people like you upvote their post.If you enjoyed what you read here, create your account today and start earning FREE STEEM!
STEEMKR.COM IS SPONSORED BY

Hey man, you do not need to transfer 2SBD to randowhale as it was now offering promotion, you just need to send 1SBD only!
Refer here : https://steemit.com/steemit/@randowhale/randowhale-is-now-only-1-steem-sbd-per-vote-spread-the-news
Upvote me or send me some little tips if you like my remind!

Thanks, that's good to know.

Ooh have fun at the festival! That's exciting that you joined a band, I hope you enjoy it :-)

Thanks.. Last time I went to a festival like this, the one in May, it really opened me up and I felt great for about a week after.. Then slowly my spirit was crushed back into pancake formation! So I've been waiting for this time to come ever since I got back from the last one..

Aww no, pancakes are for eating, not for crushing spirits! You need to cover it with syrup and eat it.

But yes, festivals can really cheer you up! I love the fantasy fairs we tend to go to. They are filled with nice music and people in awesome costumes :-)

I hope this one will lift your spirit :D

Good luck with the band, you'll be famous soon. Don't forget us lol!

Your daughter is cute! :)

Hahaha thanks, I know she is, and so does she! She is also very very funny.. She inherited it all from me of course. ;)
It's early days with the band, I don't plan on forgetting anyone just yet! :p

Wow clintjunior you are my new idol no kidding. I just checked the link on your profile and what you wrote on your coach surfing page is simply amazing. I wish I had the courage to do what you do. Youre an inspiration man. If only human beings were half as simple as you:) Oh and come to Canada!!!!

Hey Sabrina, aww that's sweet of you... But trust me I'm not someone you want to idolise! You yourself are an inspiration, I can relate to what you've been through (I wanted to say I understand, but thought I better not because I don't truly know your circumstances) and I think you've done amazingly well - a lot of people don't find what works for them to get through it but you have. And you seem like such a beautiful and bright person.. I wish you all the strength in the world to stay on top!.. If you read my 500 followers milestone post you'll see I've struggled a lot with anxiety and depression too. It's a hard life.
And by the way, don't get disheartened if your posts don't get much attention at first, it takes a lot of commenting on other people's blogs and crap like that to get seen in the beginning. But your posts are definitely worth reading, your experience is important to me and others like me, and there are a lot of people like you and I, so keep writing Sabrina.
Thanks so much for taking the time to read my couchsurfing bio. 🙂 And I'd love to come to Canada! Have you heard about steembnb? It's a pretty new idea on here but hopefully it will become more popular. Here's a link: https://steemit.com/steembnb/@chicosonico/welcome-to-steembnb-homes-for-steemians
If it was my idea it would be SteemSurfing!

Oh my god. I am speechless. What on earth have I done to deserve such kindness and compassion coming from you. Thank you so much wow you are a gem! And the fact that you encourage me and give me tips on how to grow on this platform is simply amazing, its as if you were psychic and reading through my mind. I only talk to you through a computer screen but you make me feel more alive than people standing right beside me. Haha insane Im sorry im just speechless right now beause I rarely come across such genuine people like you and it warms my heart so much to hear your kind words and to see someone that can relate to what I write and what Ive been through. I am really looking forward to talk more with you and follow your journey. You are hands down the kindest person on here and I will make sure to get the word out there:)) I did hear about Steembnb how awesome is that! I am beyond grateful to be on here and be able to meet amazing people like you. Lets stay in touch! And once again, thanks so much for taking the time to write to me. You are freaking amazing and no I wont stop saying it haha:P People like you need to be reminded of it every minute of the day. Keep on shinning like you do! Much love from Montreal! xoxo

Hi there, I'm another ClintJunior fan. Clint was the first person here to follow me and give me the important info and he is also a tremendous music talent to boot. Great voice and genuine person. I wish both of you every success cheers.

Omg youre so cute to say this!!!! awww wow thats amazing to hear! Such a genuine person I know! So rare these days;) Thank you so much!! :)) @wethepatsies

Hope all goes well with the band! I've found it hard finding other musicians that I can trust to be prepared, ontime, and in general non-slackers. So most of the time I do stuff alone. But when you find like-minded individuals it's great and it does relieve some of the stress for sure! Plus, it's just plain fun to play music with others. :)

The good thing about it is they are very punctual and organised and expect the same from me, so that's great. I know what you mean, it's a nightmare when people can't get their ass in gear! That's also one of the reasons why I've always played alone, but I'm just looking for something different now. And this came at the right time. =)

Awesome! I hope it goes well for you. And your daughter is very cute! :)

There is something utterly magical about ensemble work, ANY ensemble work, when your fellow musicians are committed and everybody respects (and listens) to their partners. Talent really fades in importance relative to love and respect- and usually, lo and behold, everyone discovers how amazing the talents of their partners are...

Yes, I think when we have joy in something and we can share that joy with someone else, it increases our joy.

I wish you and your family a good life , keep up the good work man \m/ rock on !

Thanks David, you too, I'll be going to a cafe tomorrow with my headphones to listen to everyone's music, so I'll be paying you a visit. ;)

Thanks bro , you won the competition , congratulation Clint , wish you luck man \m/
If you like sing one of those songs that I sent to you in comments in your openmic post , I mean Alice in Chains. just if you like

Thanks David, I'll have a look at them, I like Alice in Chains. I think I see what you mean why I remind of the lead singer haha

OMG you are busy! I hope it all works out for you.

Haha yeah, and then when I get back from the festival I've got next to nothing planned, so looking forward to some chill time..

Like your spirit brother. Have a good busking day. There is still time till friday for your entry. Keep rocking !!!
Peace !!!

Thanks pal. I don't think I'm gonna have the time or energy to record and upload one this week, and I honestly don't know what to sing! I'll sit this one out and join for next week's instead.

Congratulations @clintjunior! You have completed some achievement on Steemit and have been rewarded with new badge(s) :

This post has received a 1.59 % upvote from @booster thanks to: @clintjunior.

Well, there's a cheeky monkey if we ever saw one!